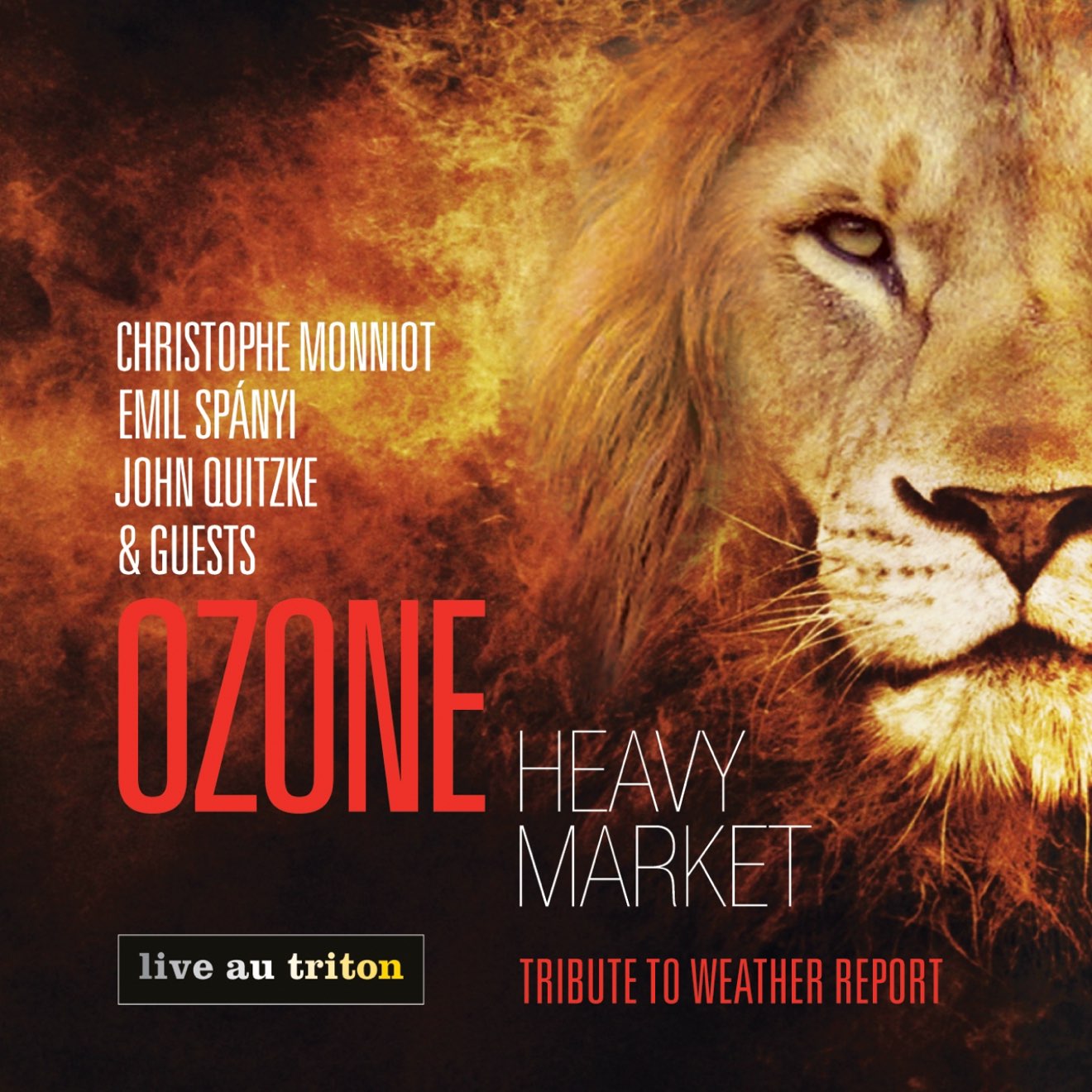 "Ozone" was a funk band signed to Motown. The band was formed in 1977 and backed up soul diva Teena Marie while releasing albums of mediocre success. They were disbanded after their last album Glasses, which was released in 1983.