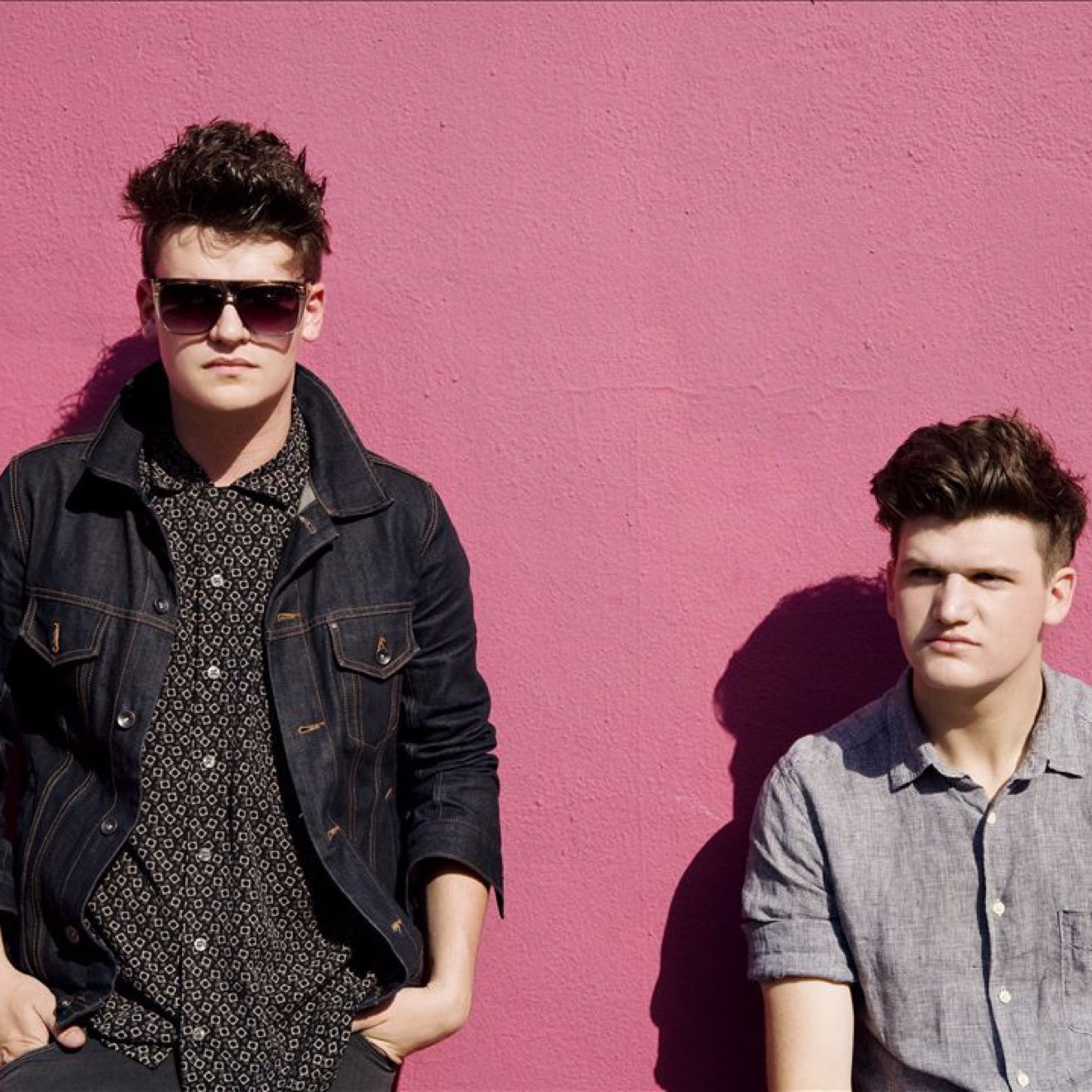 White Apple Tree is an electronic production duo based out San Diego, California, comprised of brothers Ryan and Taylor Lawhon. The band was formed in late 2007 by Ryan Marshall Lawhon as a solo project to fill the gaping void that was the San Diego electronic music scene. After recording a quirky and well received EP, Taste the Celebration, he quickly realized his full writing potential could possibly be met with his younger brother Taylor.

The brothers love for Enya, Sergio Leone films and The Knife brings them to a crossroad that resembles few of its ingredients and presents a sound that utilizes slow rhythms with bubbling synths and simplistic vocal melodies. 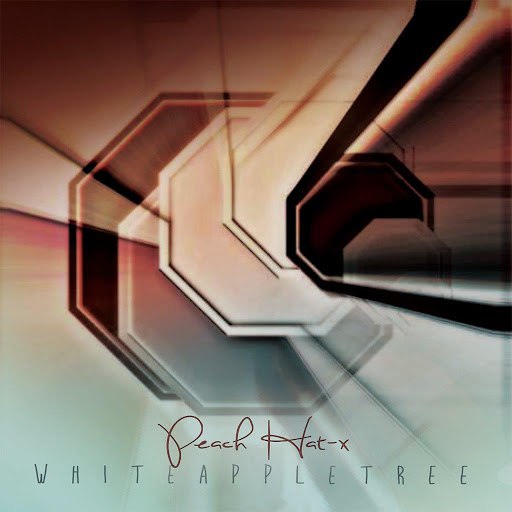 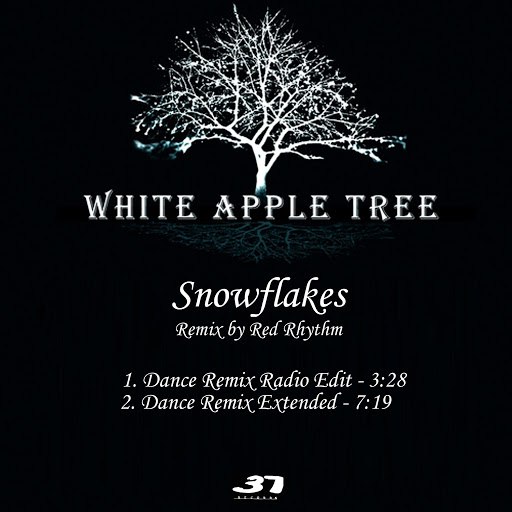 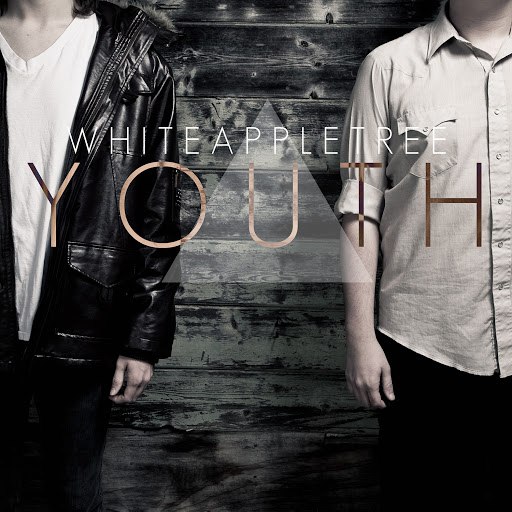 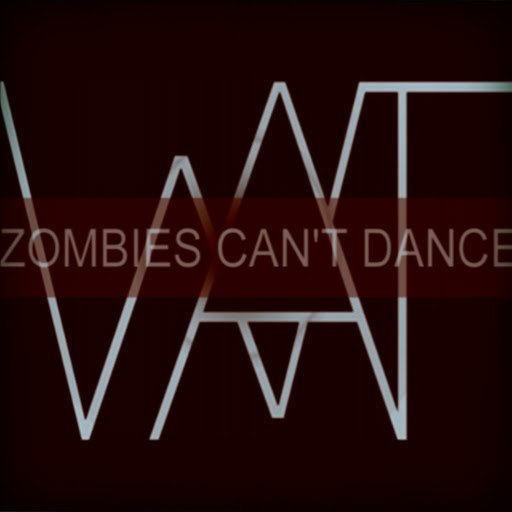 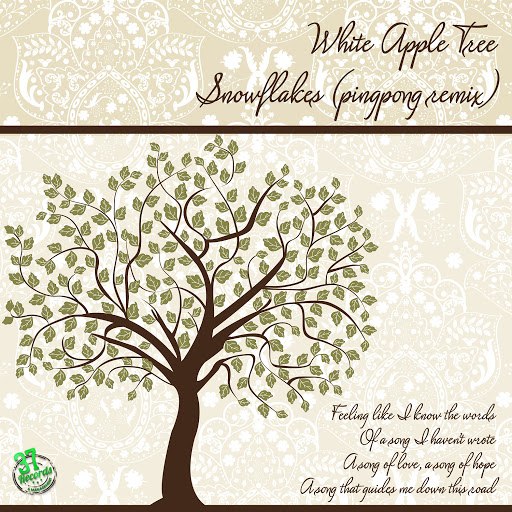 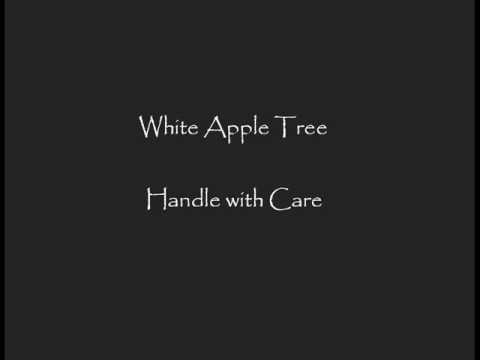 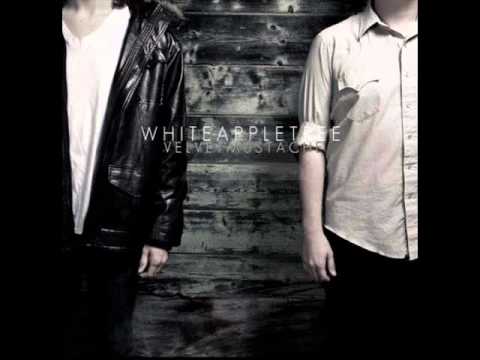 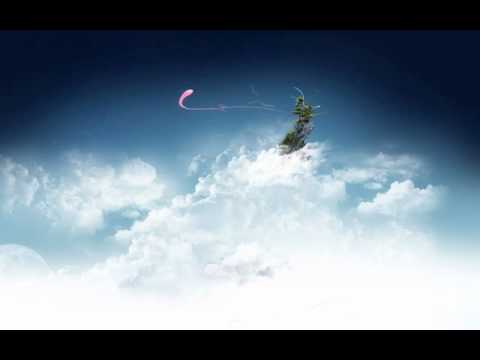 Break It To Me
White Apple Tree 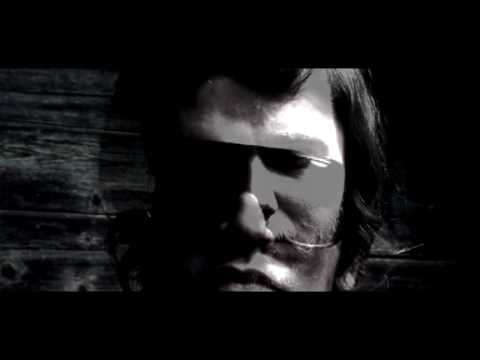 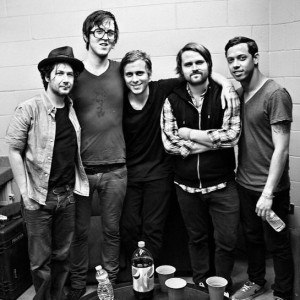 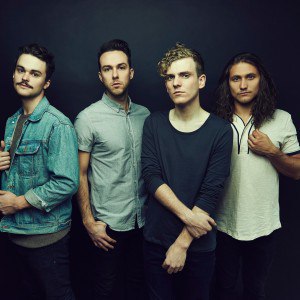 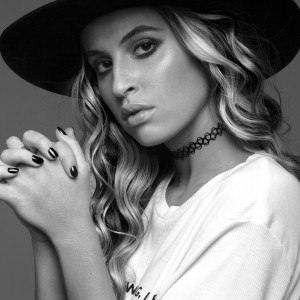 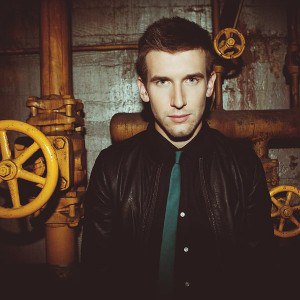 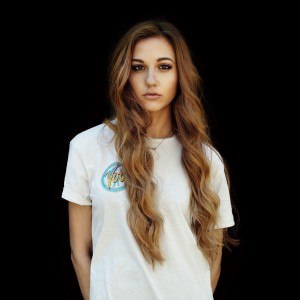