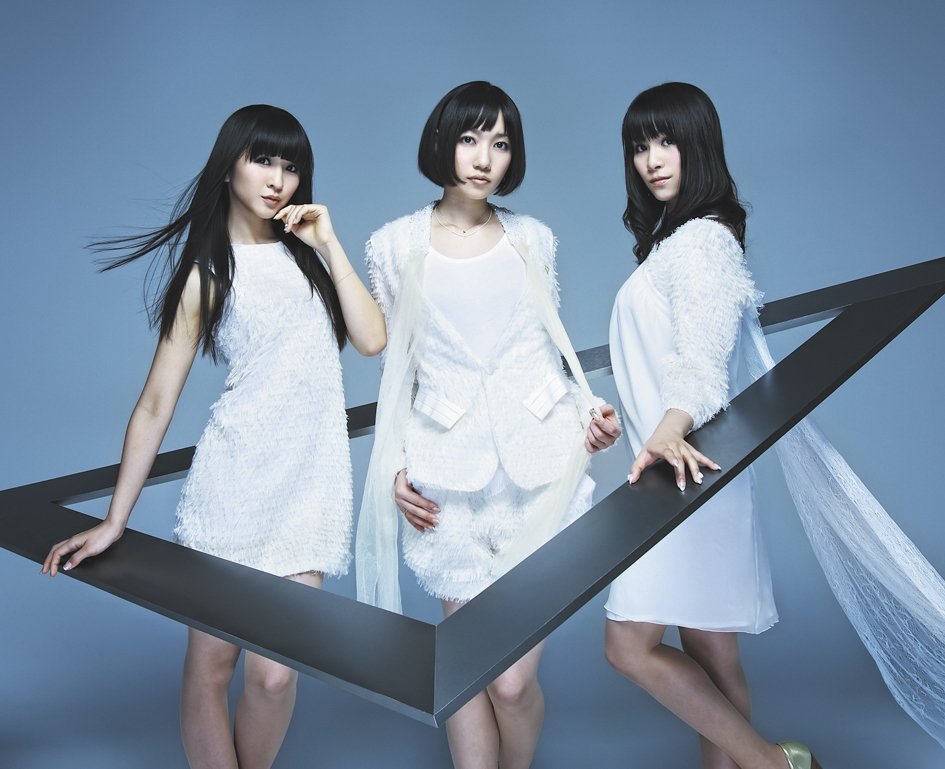 There are multiple artists named Perfume:

1) Perfume is a three-girl j-pop / electro-pop group from Hiroshima, Japan who debuted locally in 2001 and nationally in 2005. In 2001, three 11-12 year old girls from an Artist School formed a group together in their hometown of Hiroshima primarily consisting of Yuka Kashino (Kashiyuka), Ayaka Nishiwaki (A-Chan) and Yūka Kawashima ("Kawayuka"). Because all three members had the Japanese character (香) for fragrance in their names, they named the group Perfume. Kawayuka soon left the group to pursue her studies and Ayano Omoto ("Nocchi") took her place, invited by A-Chan. In 2002, they rel 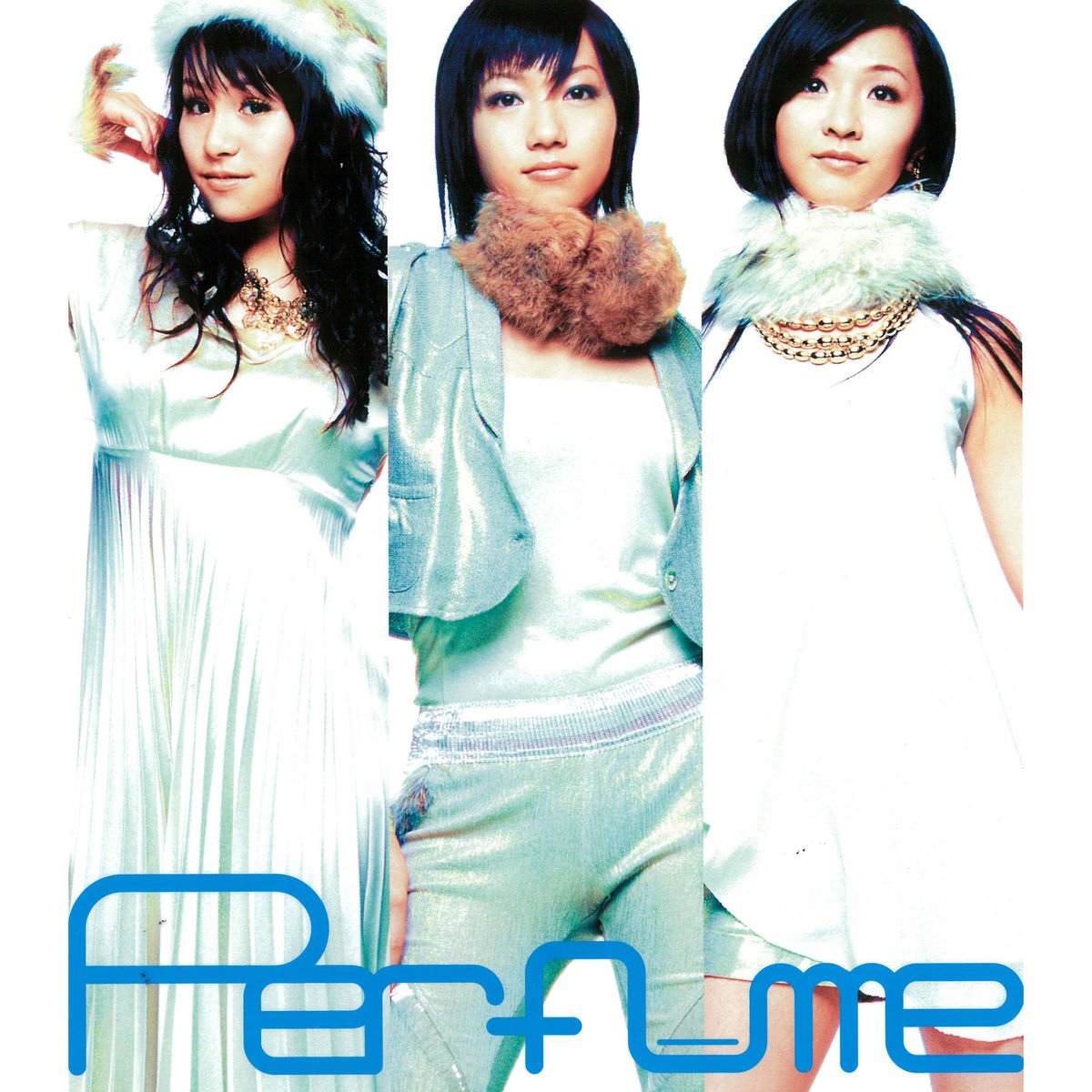 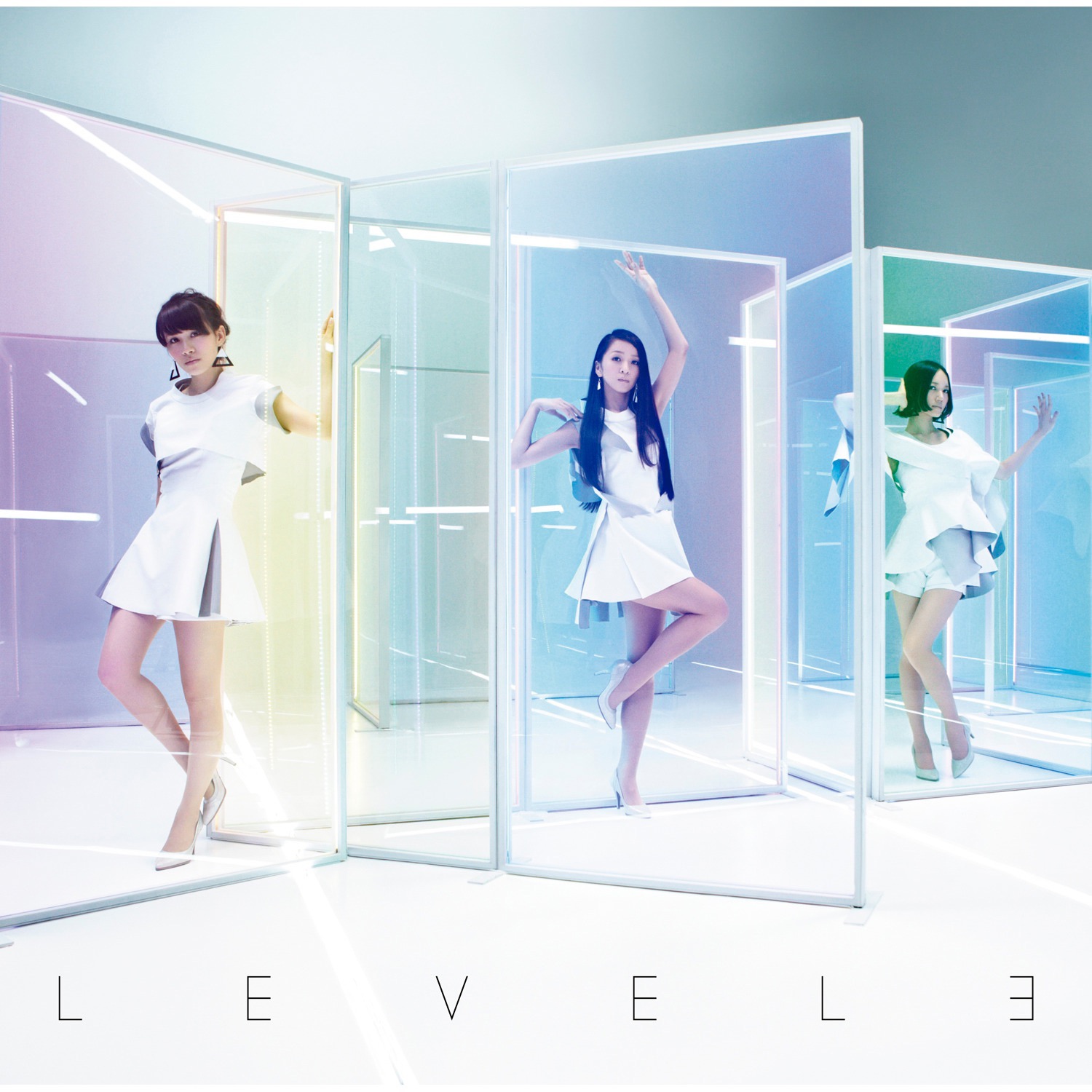 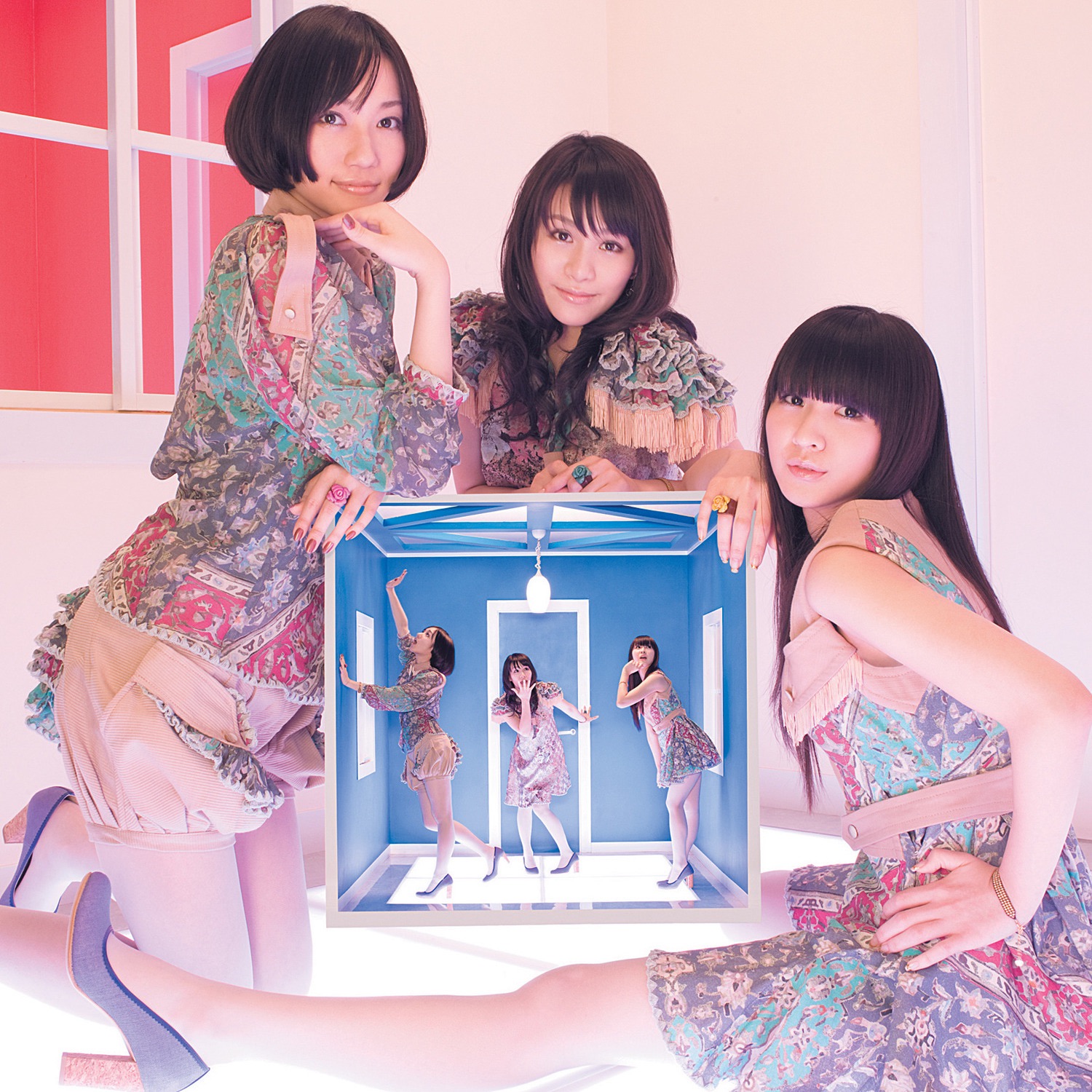 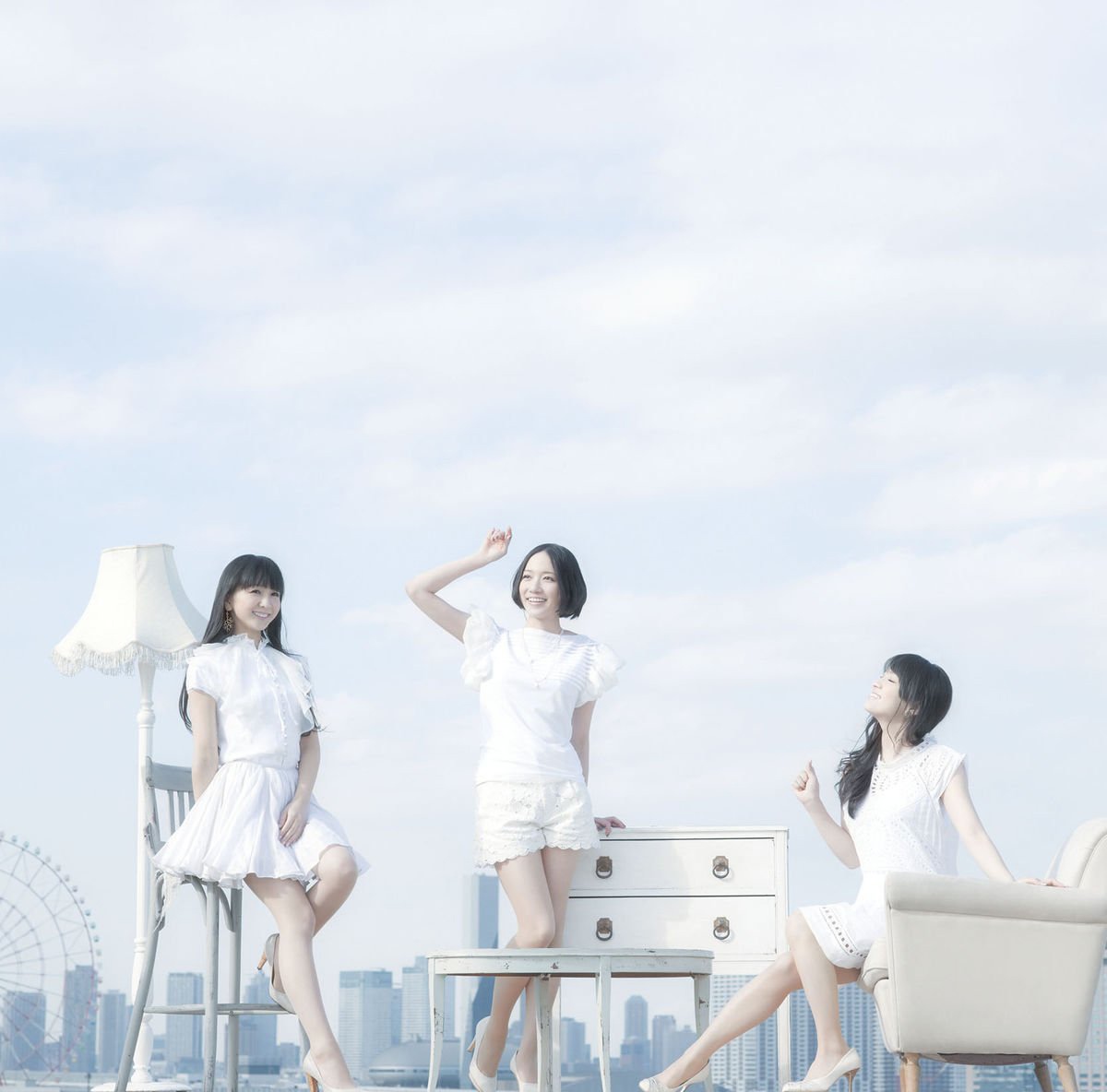 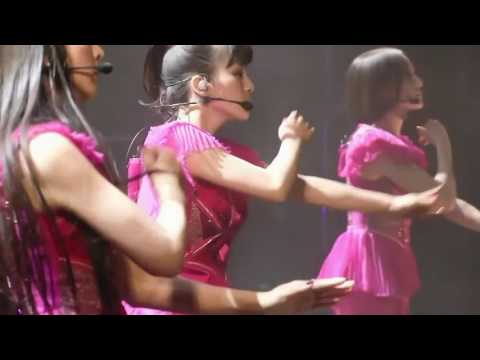 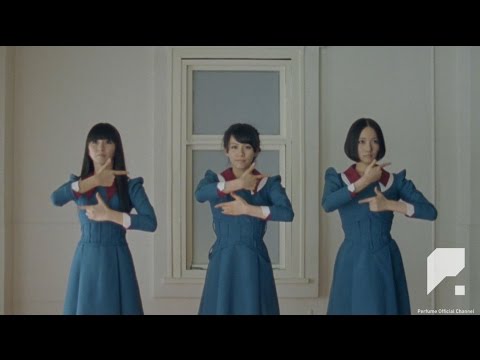 Spending all my time
Perfume 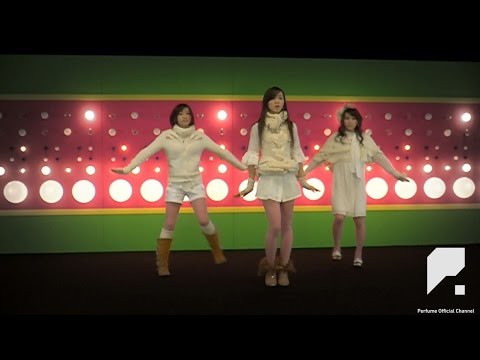 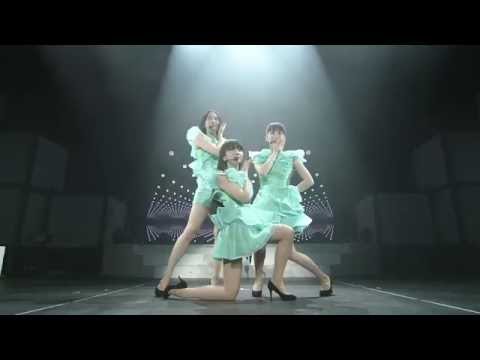 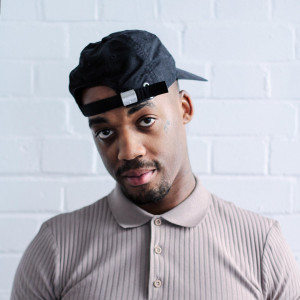 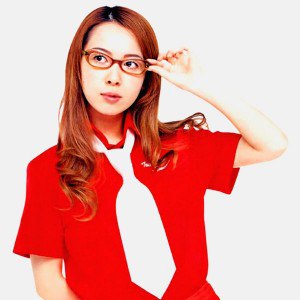 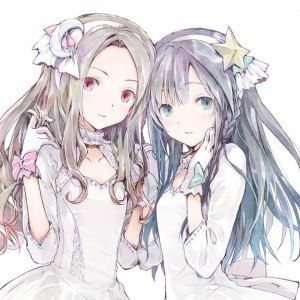