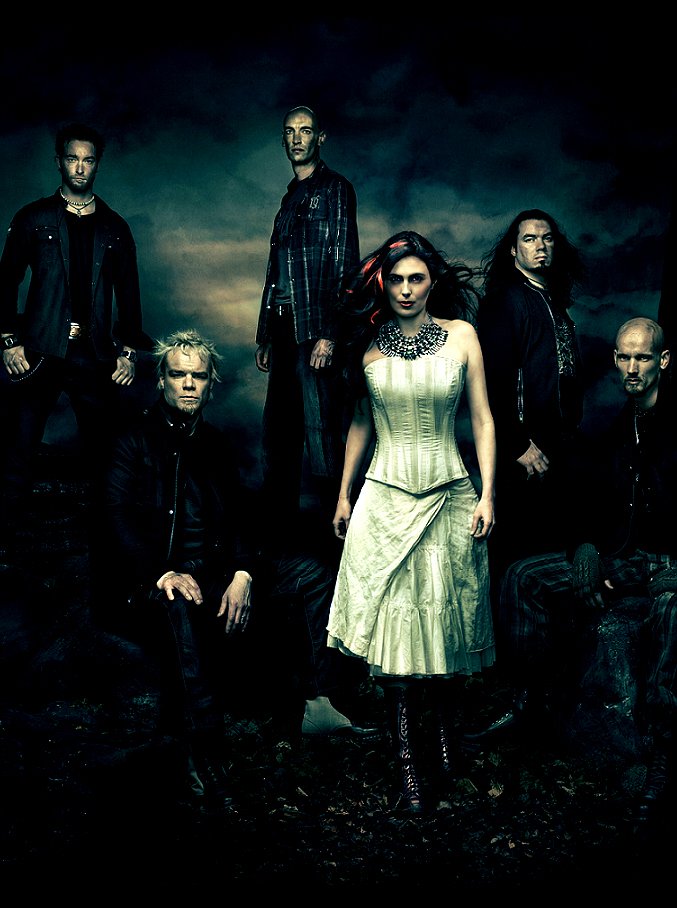 In 1996 the vocalist Sharon den Adel and guitarist Robert Westerholt founded Within Temptation. After the release of their first album Enter in 1997, the band became prominent in the Dutch underground scene, pla