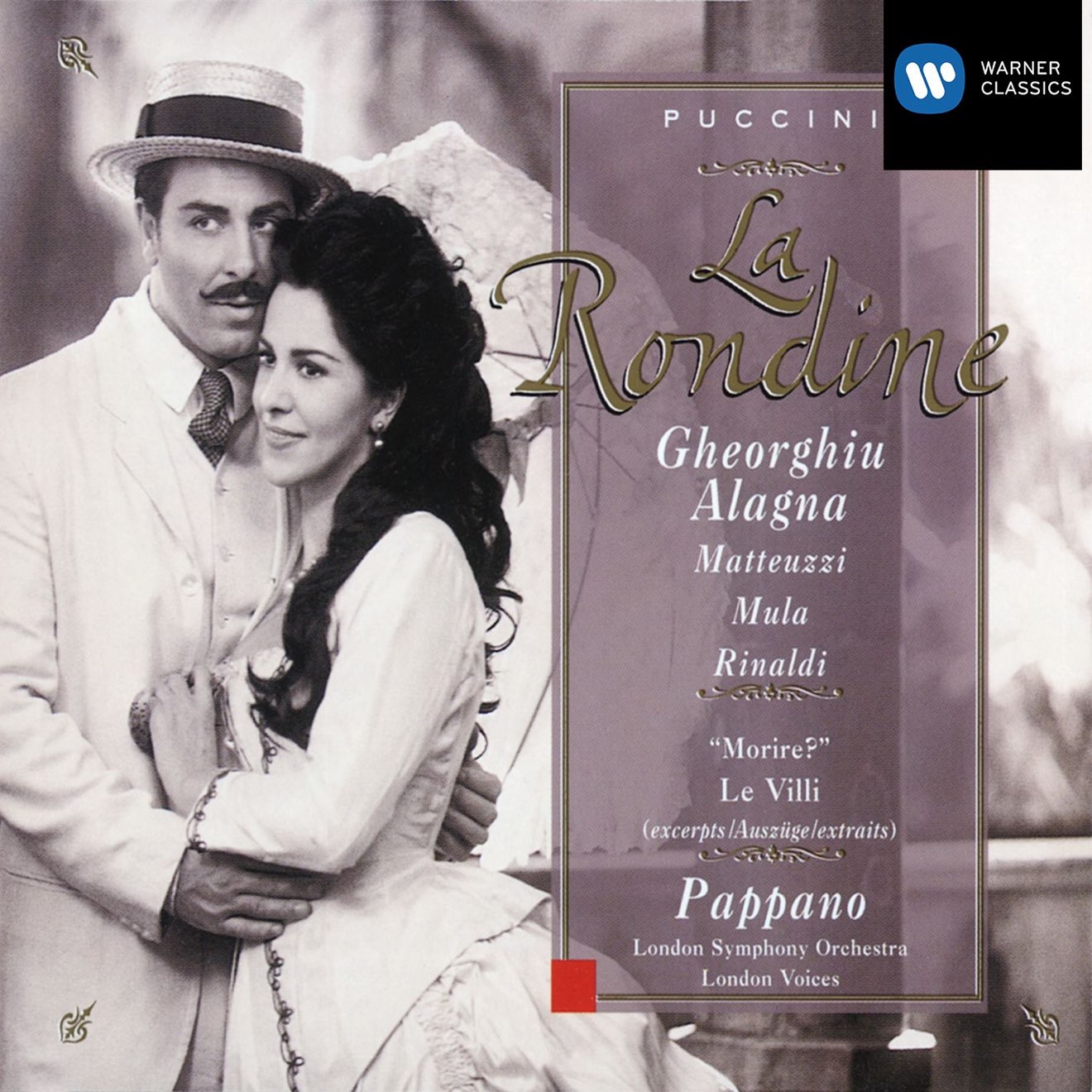 The soprano Inva Mula-Tchako was born in Tirana, Albania in 1963 and studied singing and piano in her native city. In September 1987, she won first prize in the Singer of Albania competition. As prizewinner in the George Enescu Competition in Bucharest in September 1991, she found herself launched on an international career, carrying off numerous awards in the various competitions in which she has since taken part, notably the Grand Prix Madama Butterfly in Barcelona in May 1992 and the Concours Internationale de Voix d'Opera Placido Domingo in Paris in May 1993.

Inva Mula-Tchako has already performed in many in many different countries, including the United States, Italy, Fran 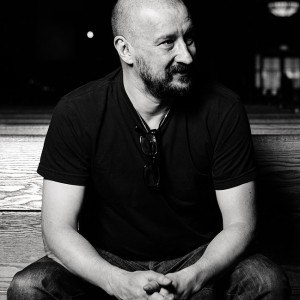 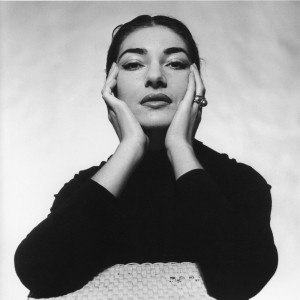