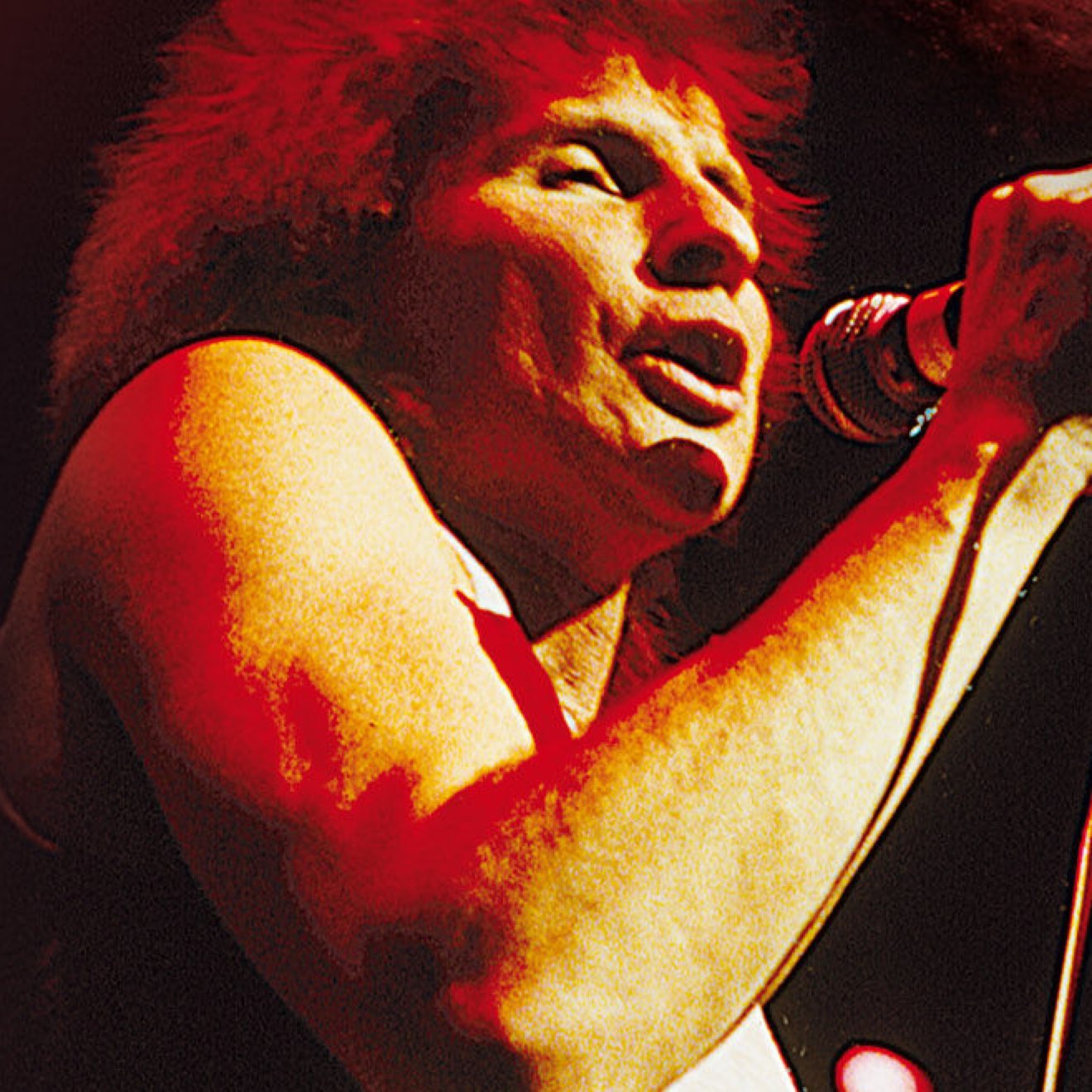 1) UFO is a British hard rock/heavy metal band that was formed in 1969, with lead singer Phil Mogg, guitarist Mick Bolton, bassist Pete Way, and drummer Andy Parker. UFO was a transitional band between the rock of Led Zeppelin and the metal to come in the New Wave of British Heavy Metal. Their early releases are commonly referred to as "space rock" with obvious influence from the 60s rock scene.

In 1973 the band recruited an 18 year old Michael Schenker from the band Scorpions. This marked a departure from their space rock sound to a more hard edged rock sound. They released a string of