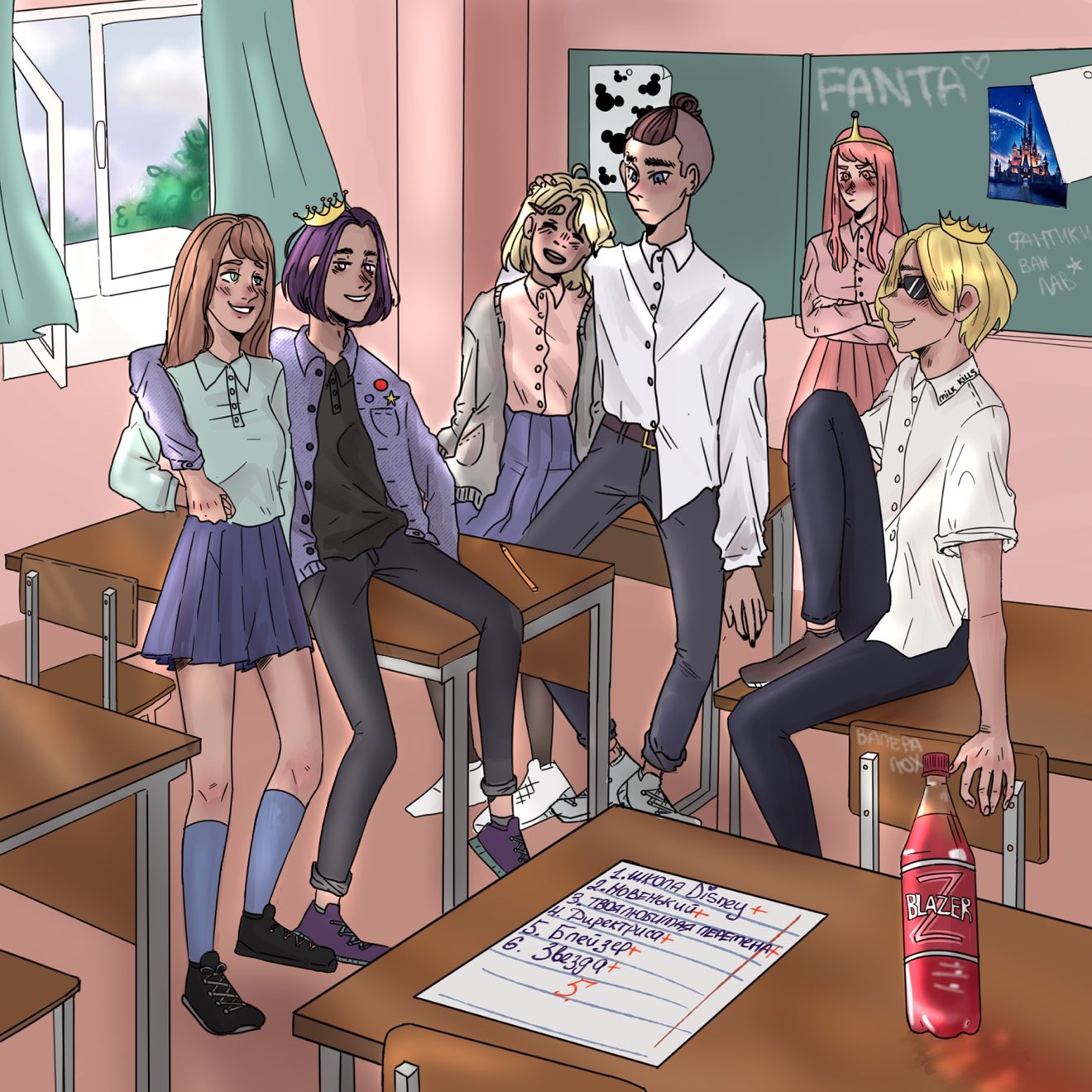 1. Alexander "Fanta" Rotsch, an active demoscene musician who produces music on the Commodore 64.

3. FANTA, a Japanese session band formed for the purpose of promoting the drink bearing the same name.

They released their first song Fantastic Love, on iTunes in July 2011.

The lineup of the band consists of some notable musicians and a retired sumo wrestler. The first letter of each of the members' names can be used to spell out the name of the band: 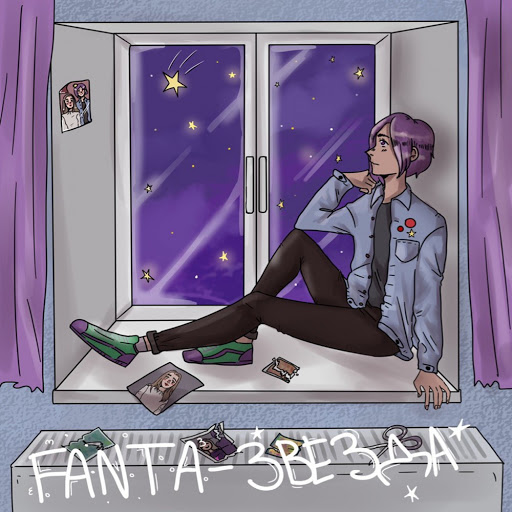 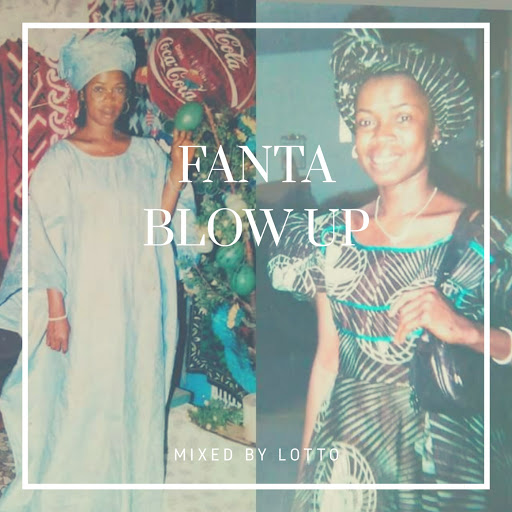 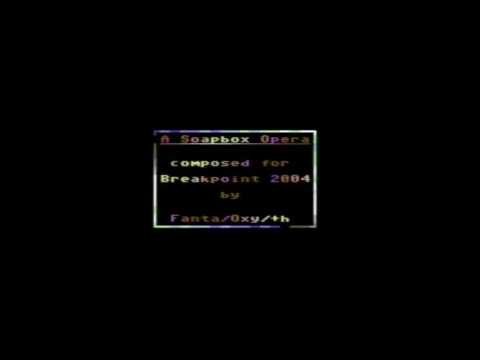 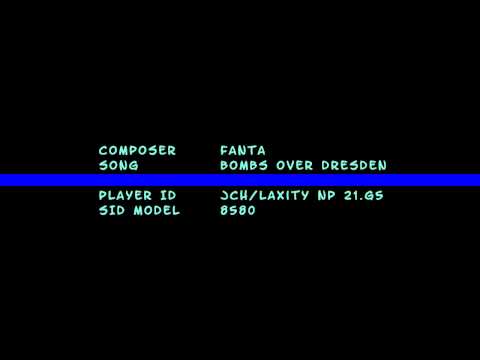 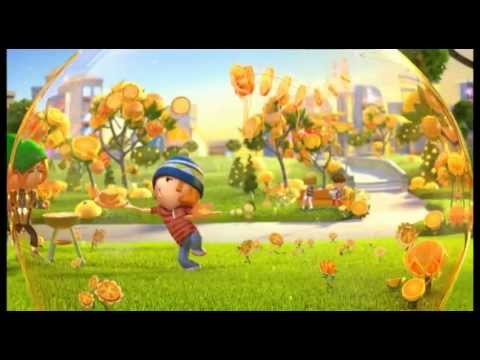 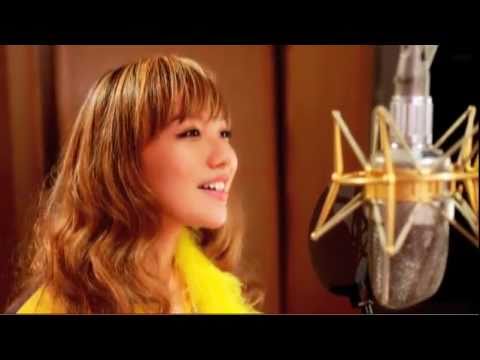 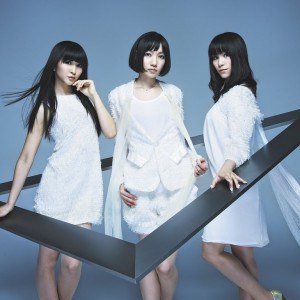 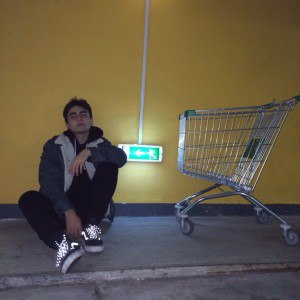