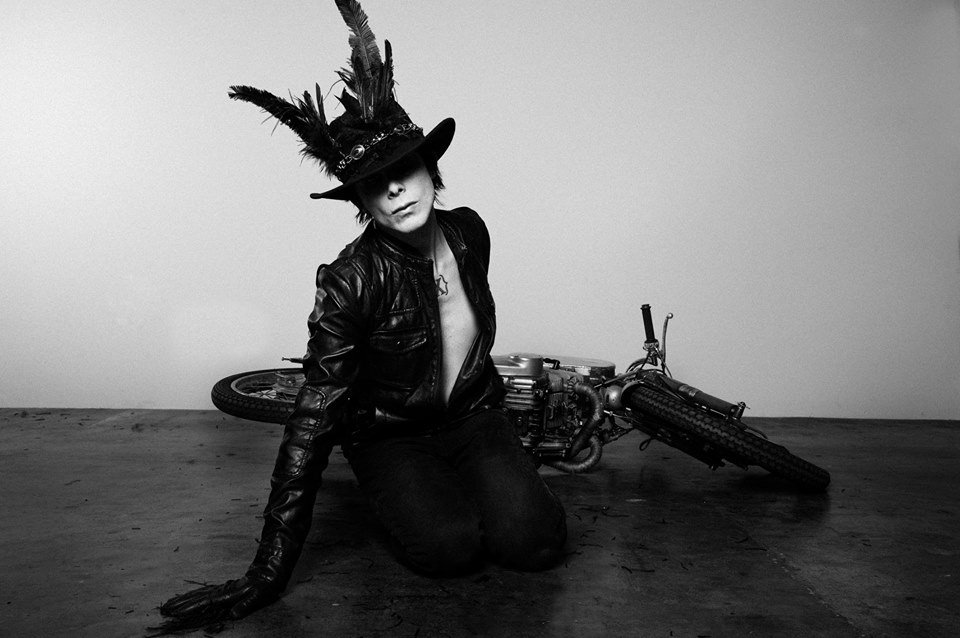 IAMX is the solo musical project of Chris Corner (of Sneaker Pimps). Corner has repeatedly said that IAMX is very different to his actual, real-life personality and is a kind of quasi “act”. Whether an act or not, IAMX’s music is primarily concerned with subjects such as outlandish sex, death, narcotic intoxication, bisexuality, obsession, alienation and vague allusions to politics.

With the European marketplace going crazy for his blend of dramatic synth-rock, darkness-infused pop, and intricately-constructed indie dance, IAMX, originally from the Middlesbrough, United Kingdom but currently based in Berlin, has been headlining festivals in Austria, Belgium, Czech Republic, Poland, 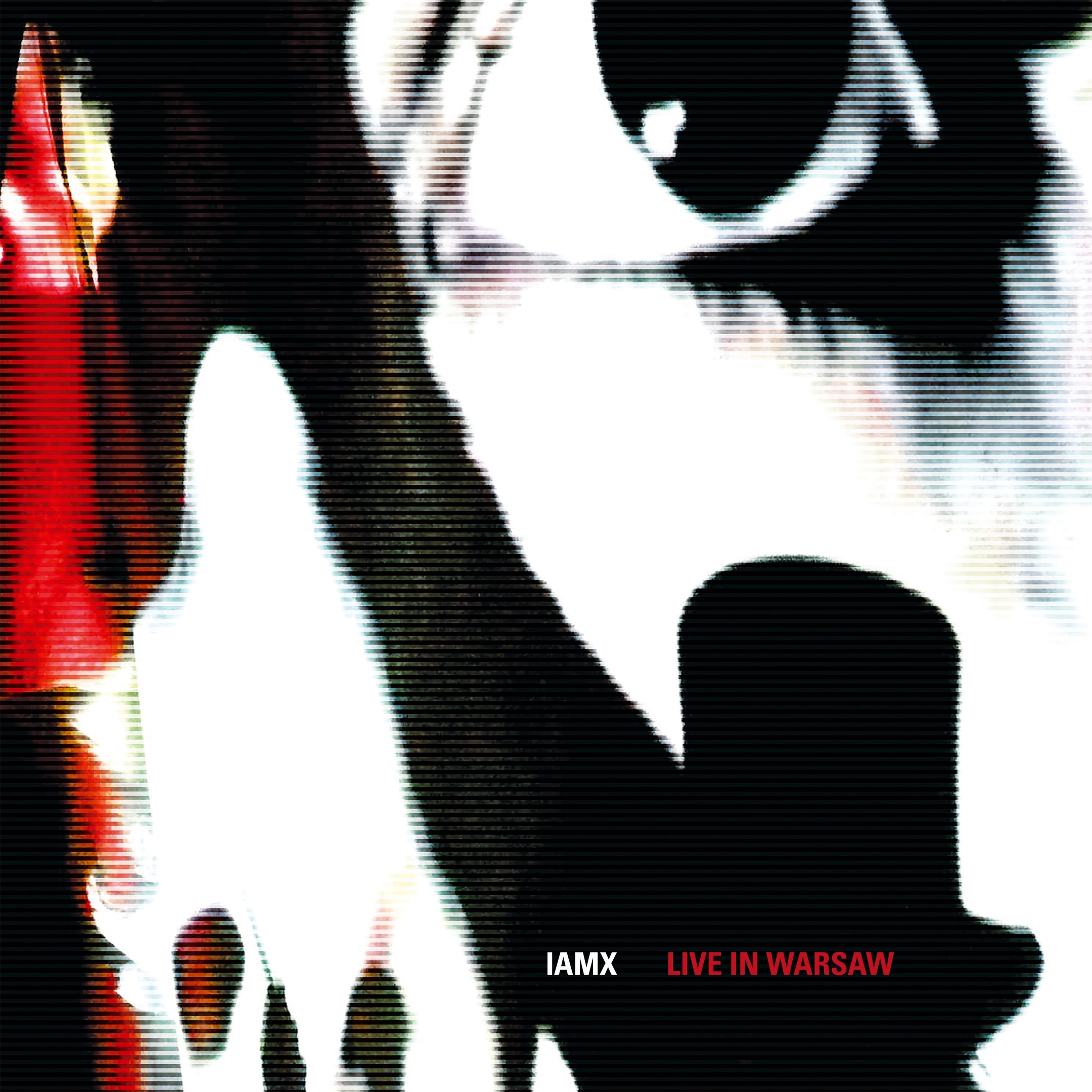 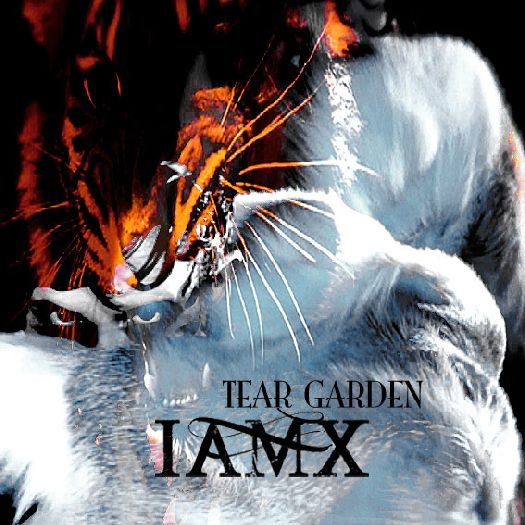 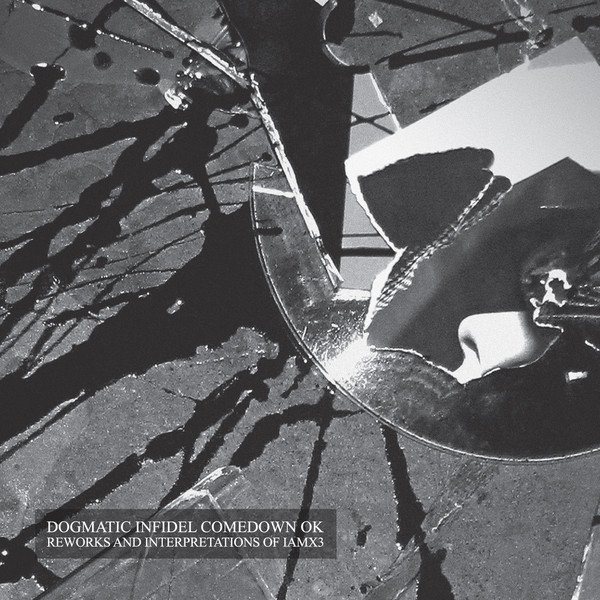 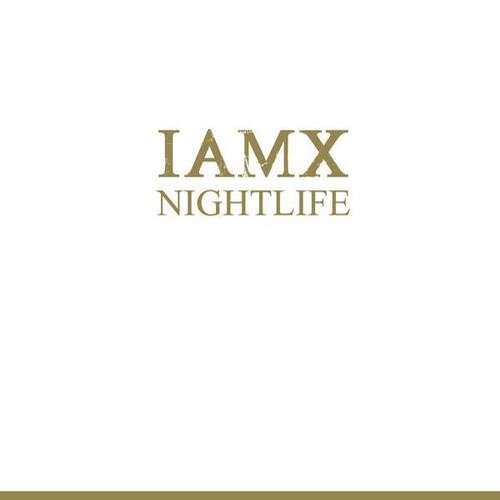 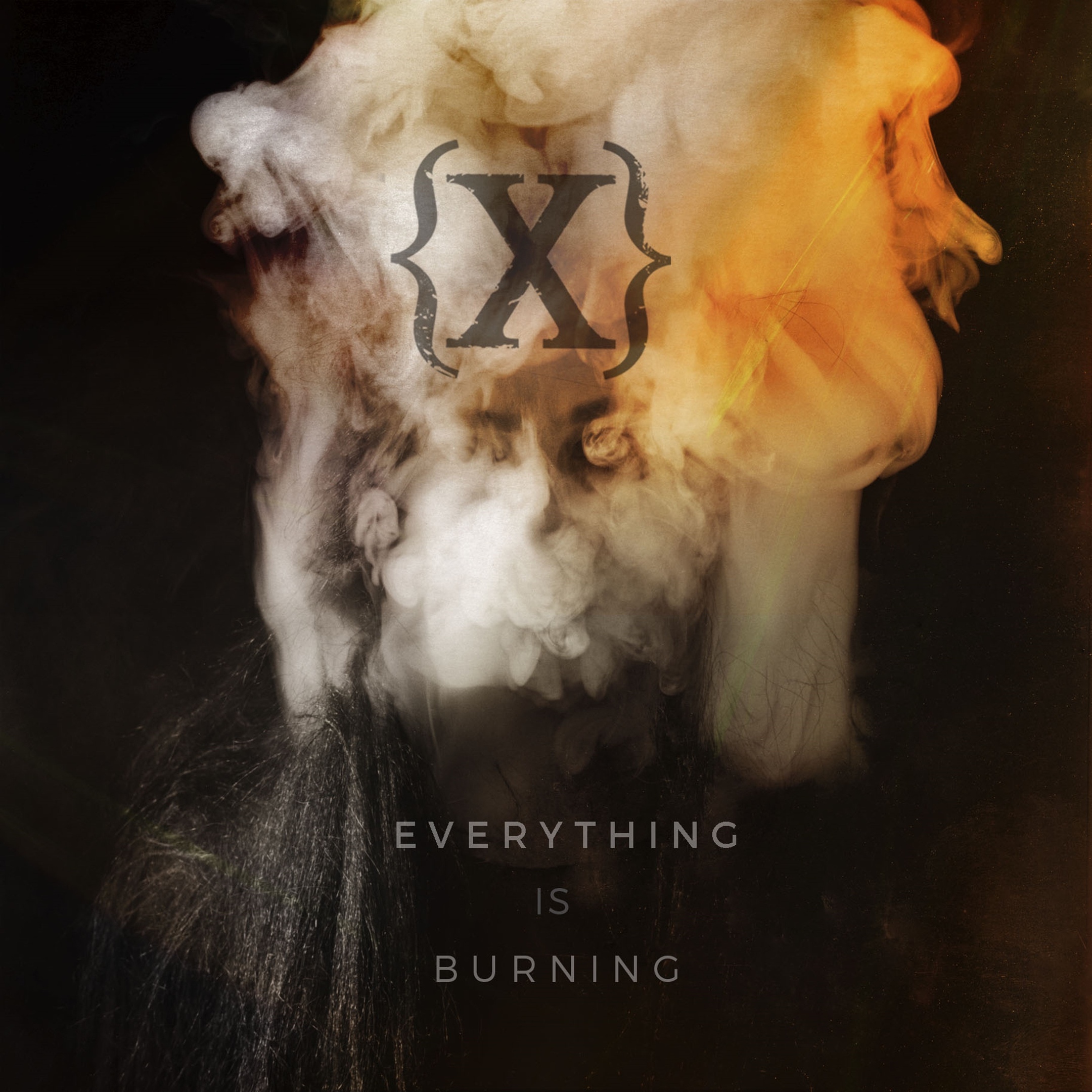 Everything Is Burning (Metanoia Addendum)
IAMX 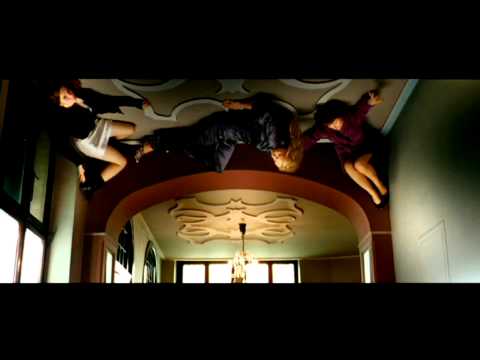 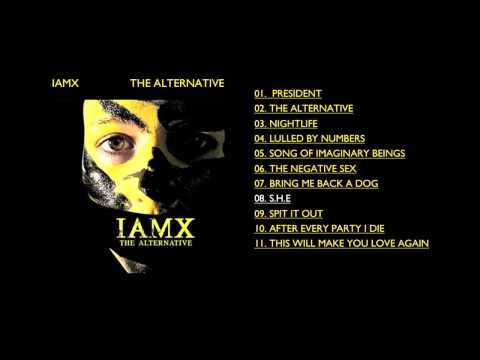 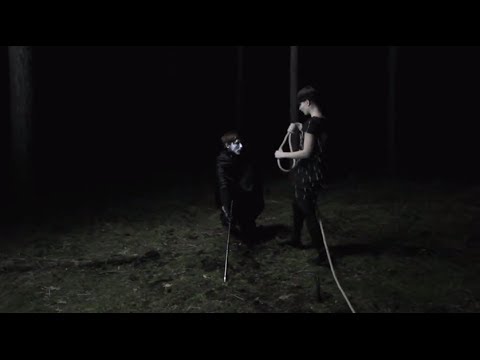 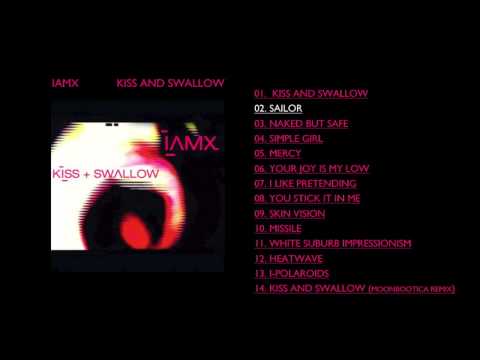 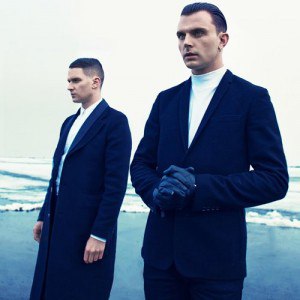 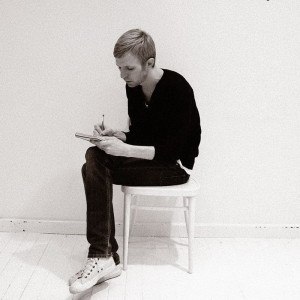 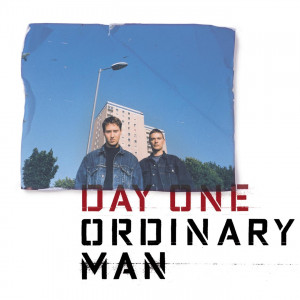 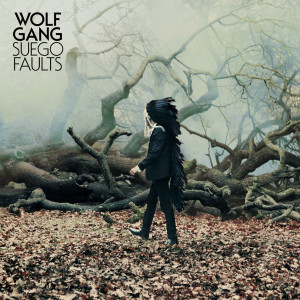 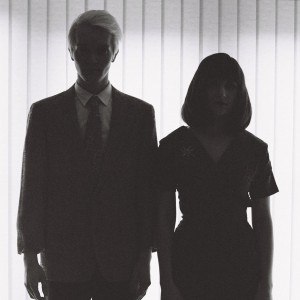