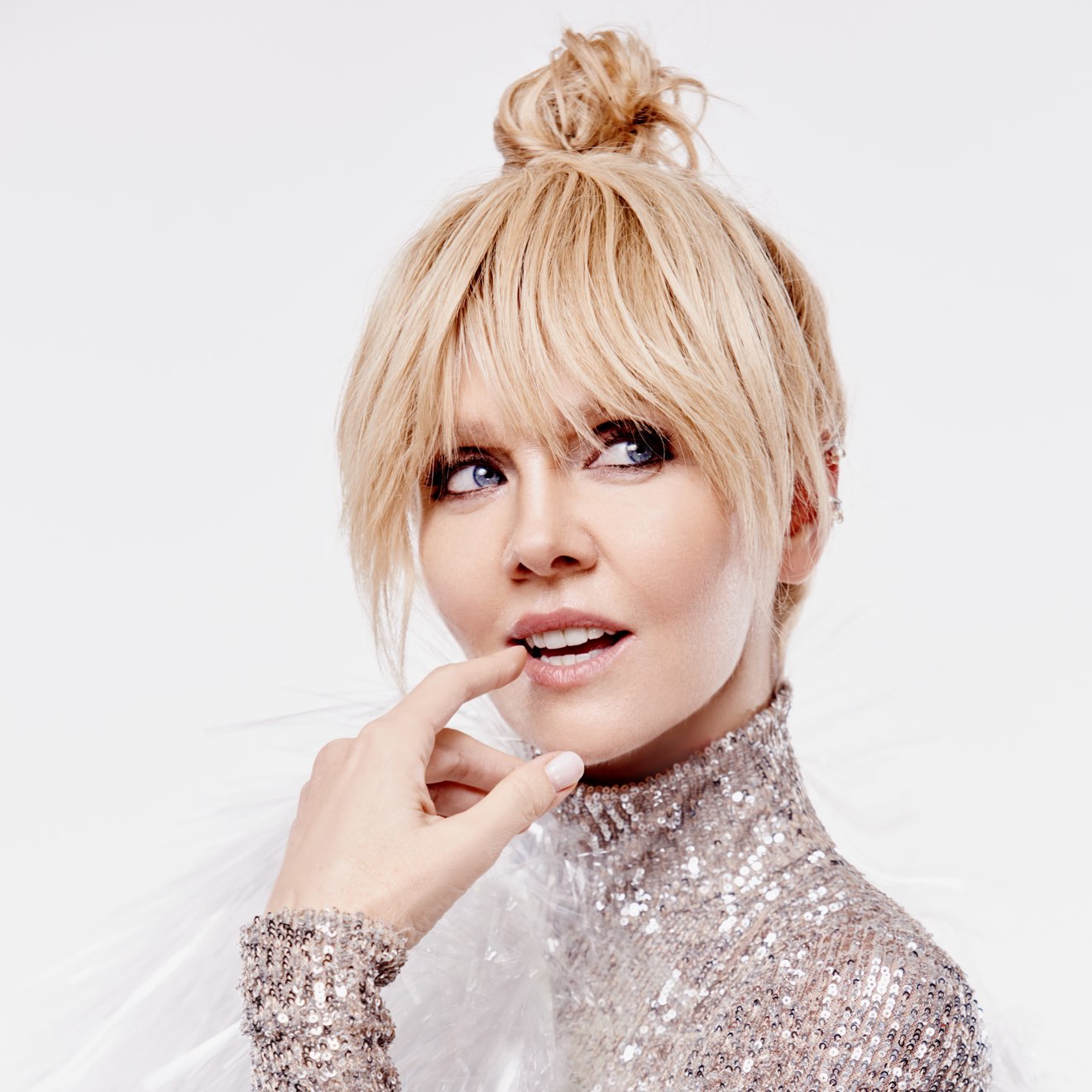 She has sold millions of albums, regularly sells out stadiums and arenas and boasts in Russia the similar stardom status as the likes of Madonna and Celine Dion in the World.
Revealed in the August issue of Forbes magazine, in the list of the 50 best paid Russian celebrity actors, athletes, authors and musicians, Valeriya was ranked 9th.
Valeriya has recorded 8 top-selling albums and has shot 30 videos. Her next album features collaborations with a number of European and US writers and producers including Robin Gibb, David Richards (Queen, David Bowie), Mar