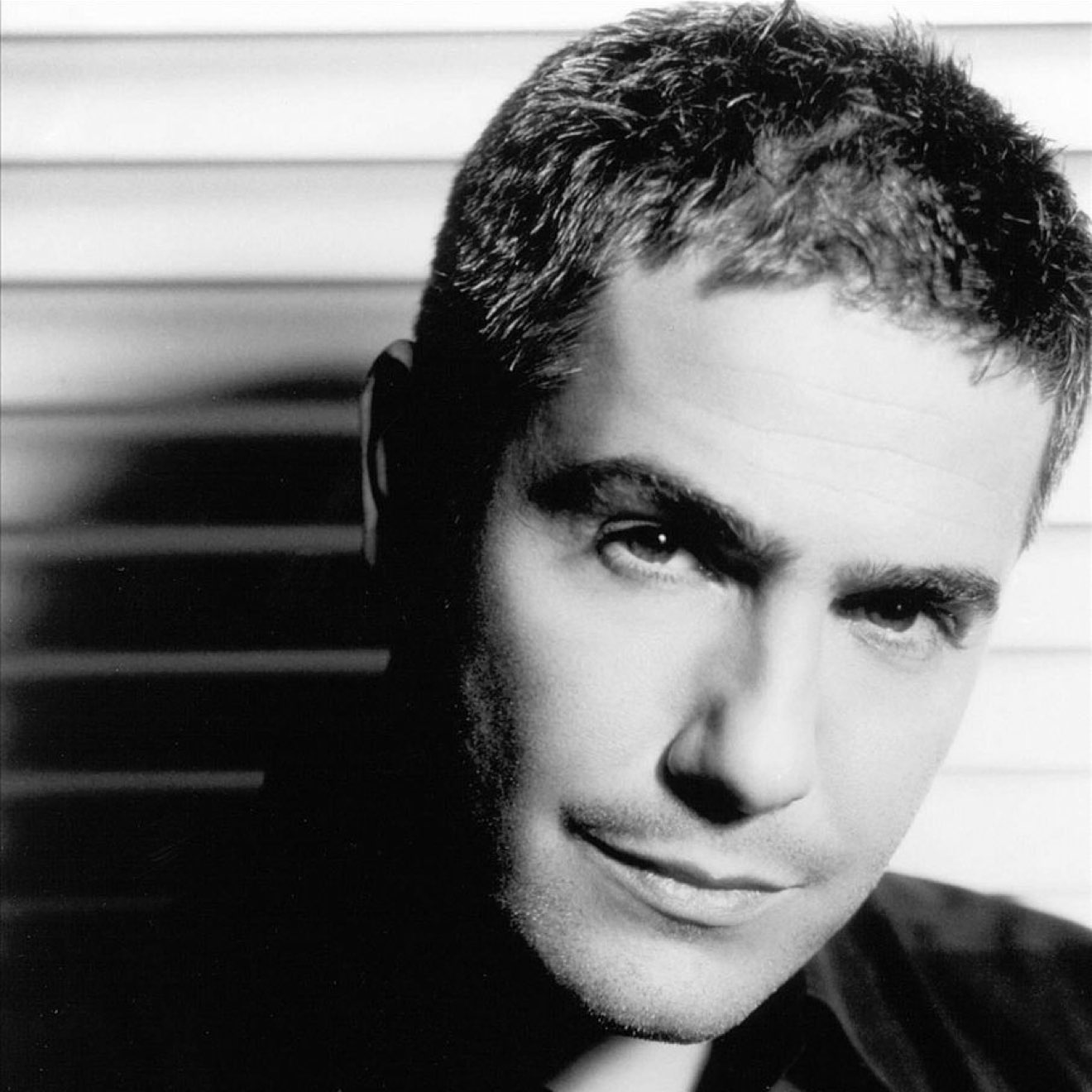 Born in Siena, Italy, Safina found his passion for opera at a young age. His mother encouraged his eagerness by teaching him the history of opera, while his father's love of singing served as an inspiration. By the age of nine, Safina had decided to devote himself completely to opera. Already, he has performed on stage across Europe in Puccini's La Bohème and Tchaikovsky's Eugene Onegin.
The early 21st century saw the rise of this Italian singer who has combined his opera roots with modern-day pop music, to create a striking, hard-to-categorize style. It wasn't until he was late in his teens that Safina became an admirer of pop and rock music, drawing inspiration 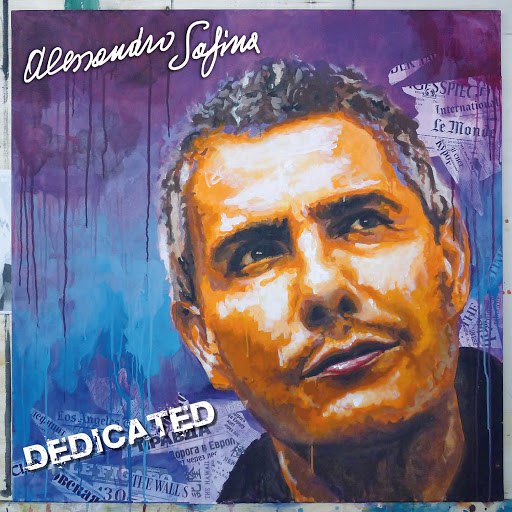 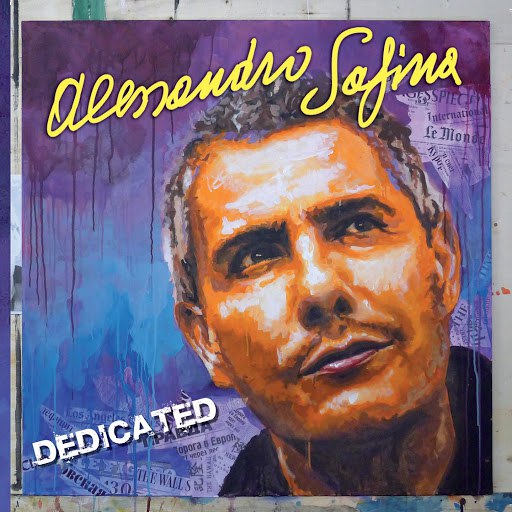 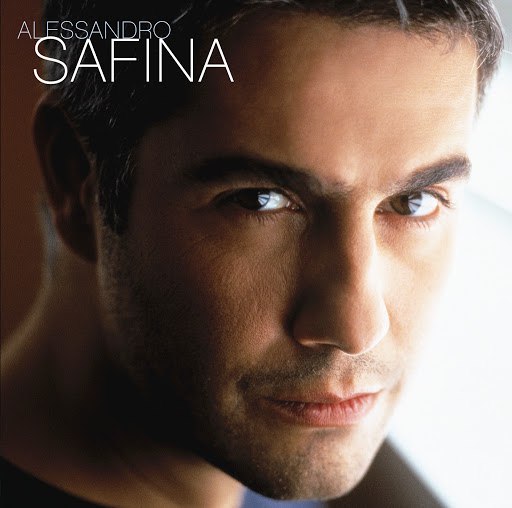 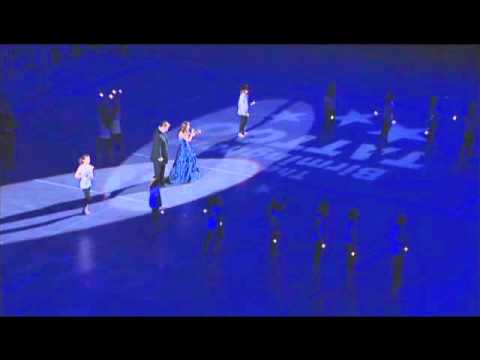 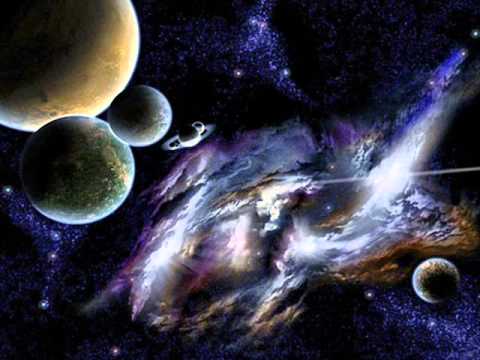 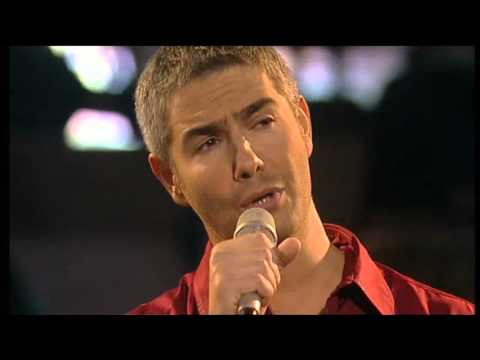 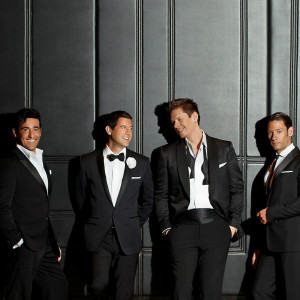 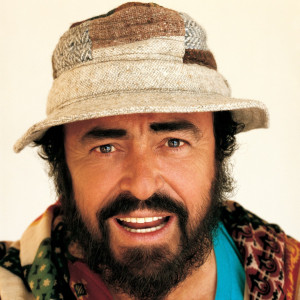 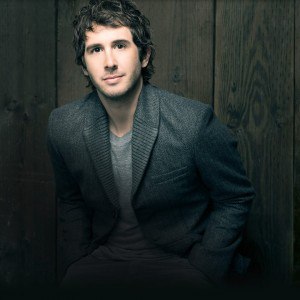 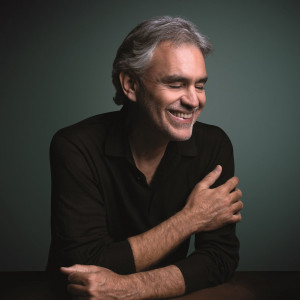