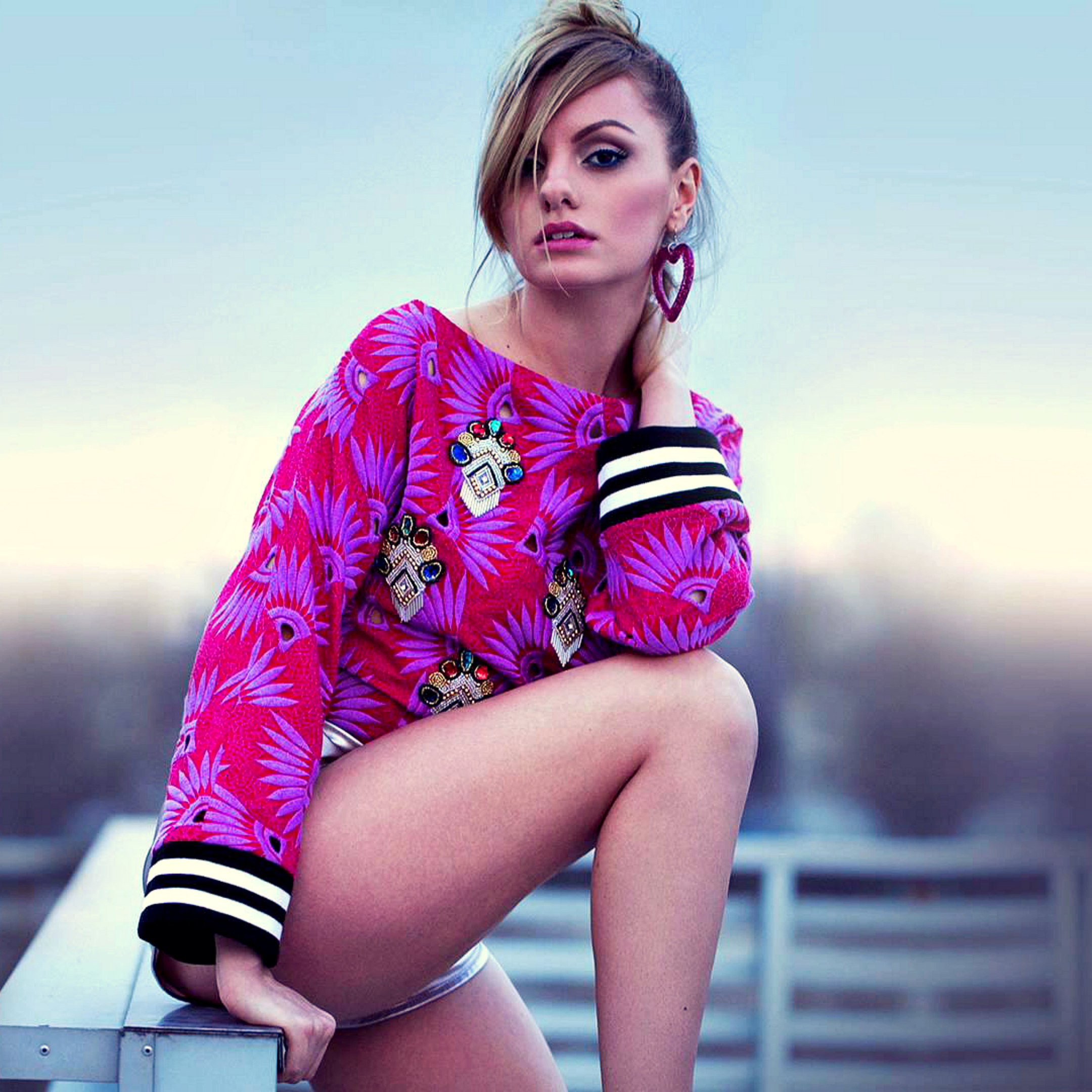 Alexandra Stan (born 10 June 1989 in Constanța, Romania) is a Romanian vocalist. Her career began in 2009 when native music producers Marcel Prodan and Andrei Nemirschi heard her singing at a Karaoke bar and proposed her a contract with their own management, Maan Studio. She subsequently released her debut recording "Lollipop (Param Pam Pam)" in late 2009. The song and its video were met with bad reviews, being criticized for their eroticism. Her next single, "Mr. Saxobeat", was composed by Marcel Prodan and Andrei Nemirschi, the duo that discovered her at the Mamaia Music Festival. It became her worldwide breakthrough hit, selling 1,000,000 copies in less than a year.

Get Back [ASAP]
Alexandra Stan 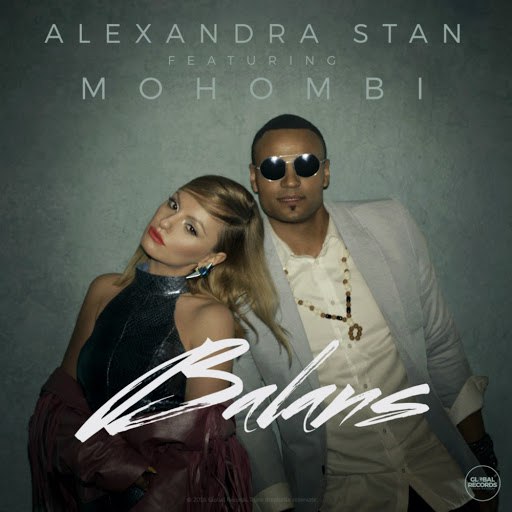 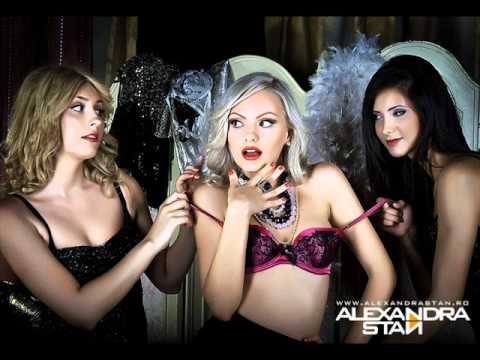 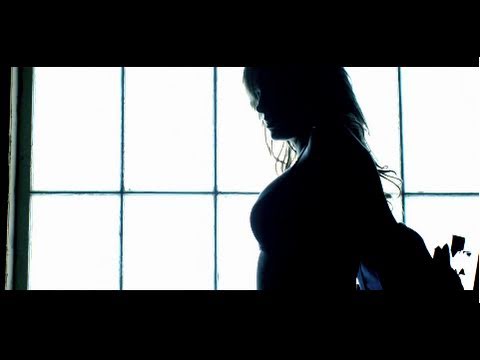 Get Back ASAP
Alexandra Stan 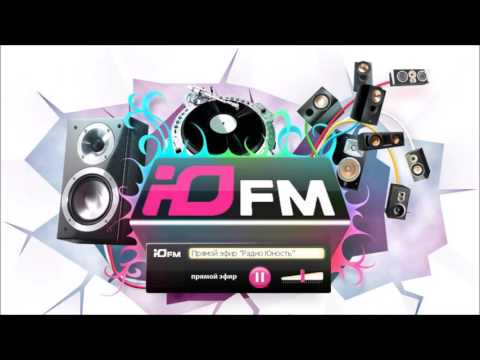 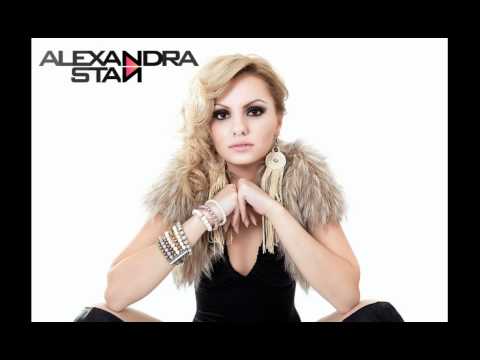 Show Me The Way
Alexandra Stan 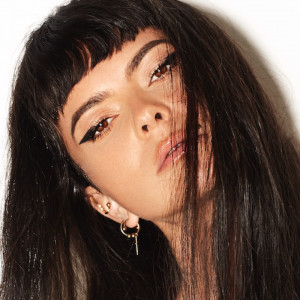 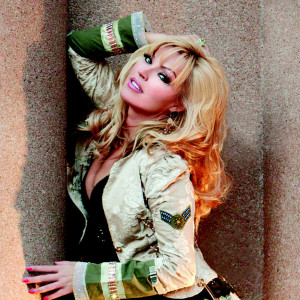 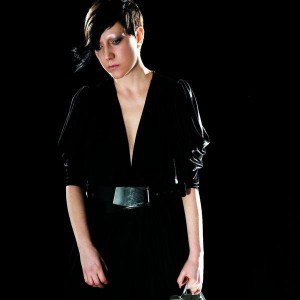 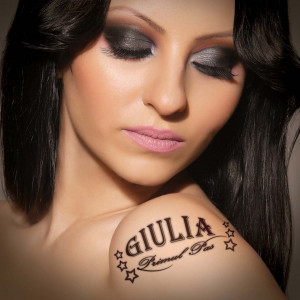 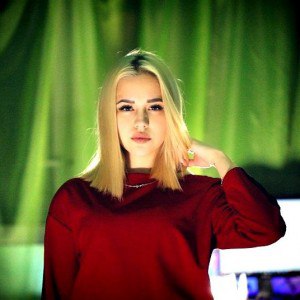