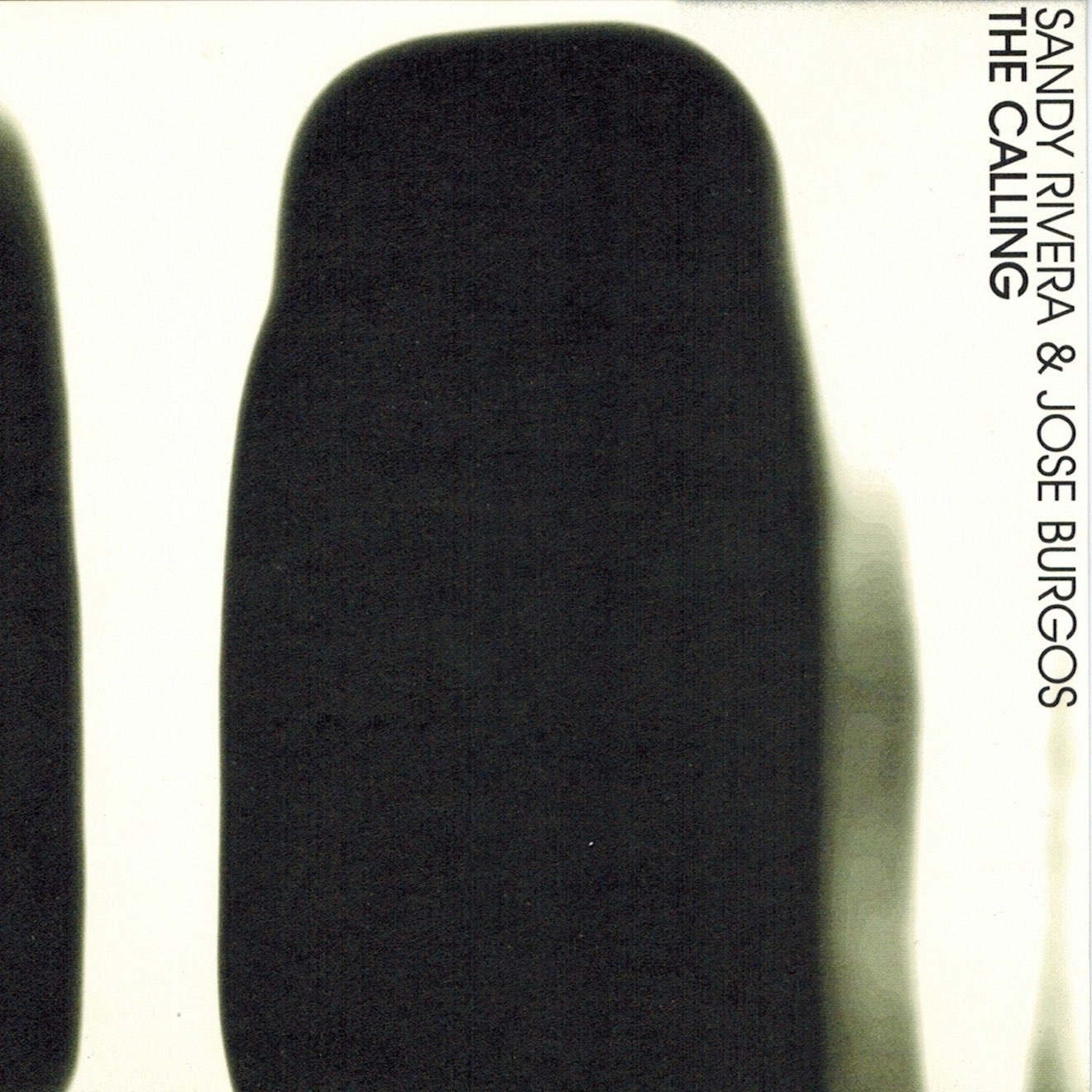 Sandy Rivera is an American record producer, House music DJ and label owner. Born in New York City, he is now based in New Jersey.

Rivera started his career at age 13 as a DJ in his native Spanish Harlem. He began producing house music in 1992, specializing in a more soulful sound. He has worked under a variety of pseudonyms, including Kings of Tomorrow, Soul Vision and Mysterious People, either alone or with partners Jose Burgos, Haze and Jay 'Sinister' Sealee (Rivera has parted ways with Sealee in 2002). He is the owner of labels BlackWiz (founded 1993) and Deep Vision Records (founded 1995).

Rivera's best known track is "Finally", released in 2000 a