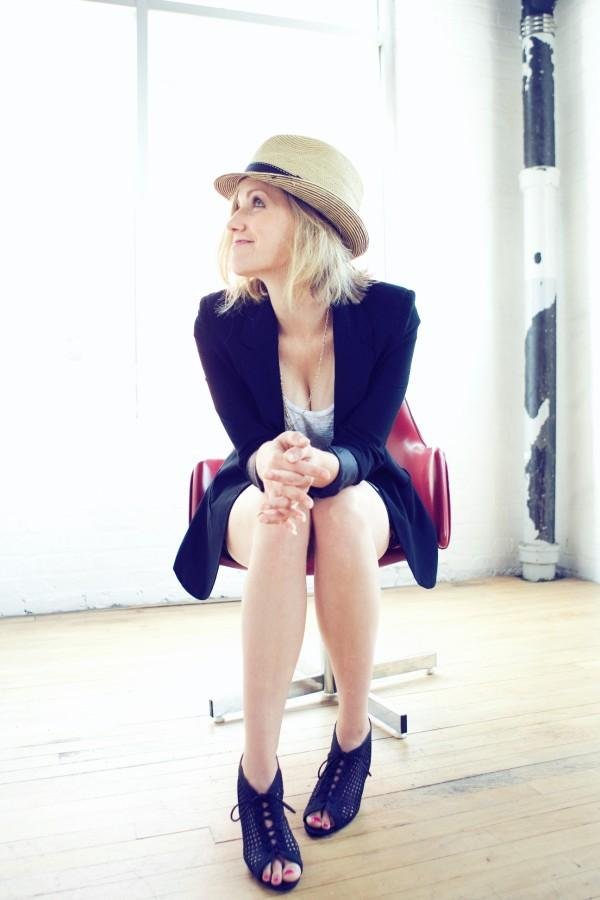 After the critical and commercial success of her 2011 album, The Waking Sleep, and its subsequent packed-out tours, Katie Herzig will finally releases her new record, Walk Through Walls on April 8. A celebratory, love-struck album of sublime dream pop. Herzig has spent years playing festivals such as Bonnaroo and Summerfest and touring as a headliner and as support for Brandi Carlile, Sara Bareilles, Ingrid Michaelson, The Fray, and as a member of 10 out of Tenn. She has had her music licensed for innumerable film, TV and commercial uses. Including over 10 songs on Grey’s Anatomy and most recently her song “Lost and Found” was featured in the trailer for Disney's Saving Mr. Banks and 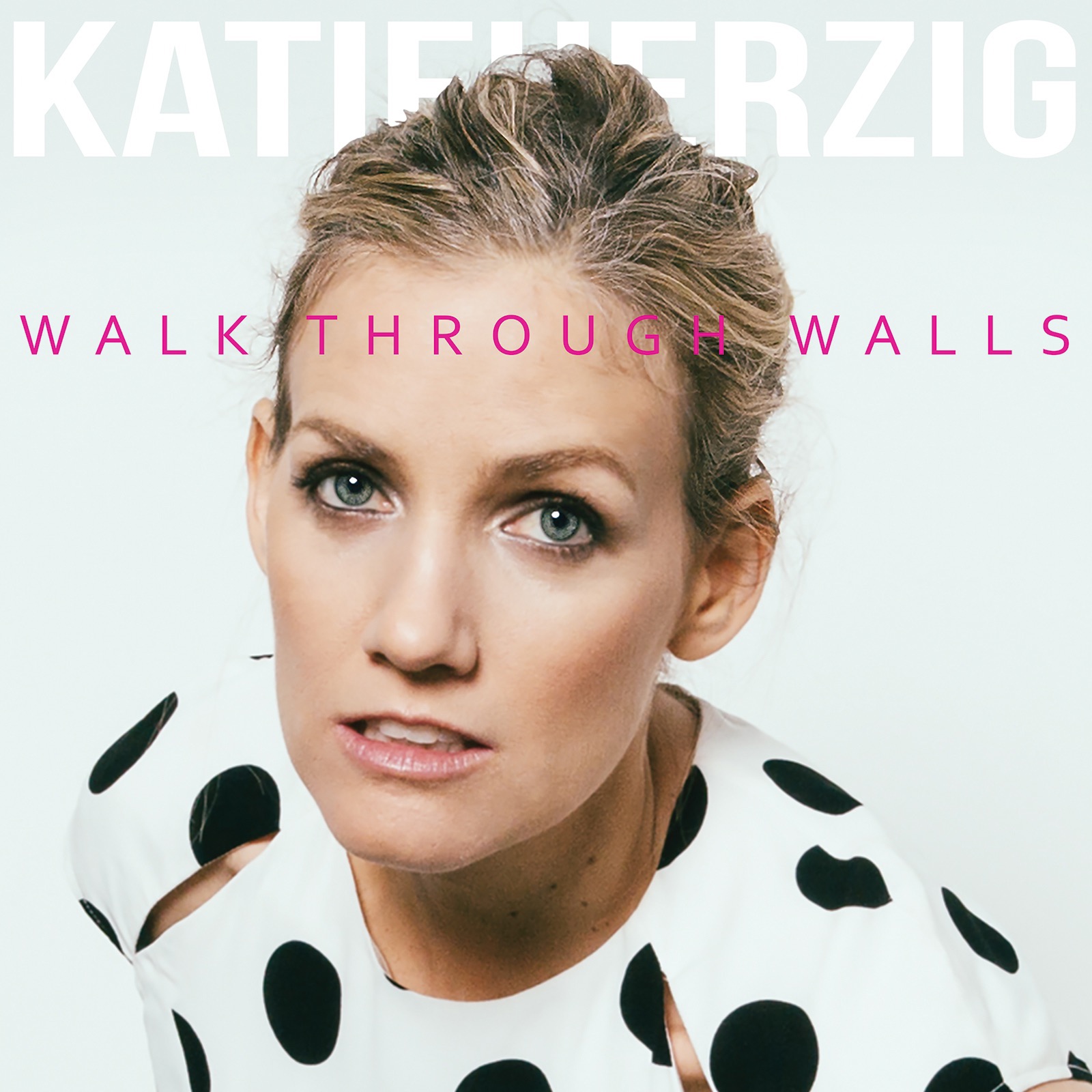 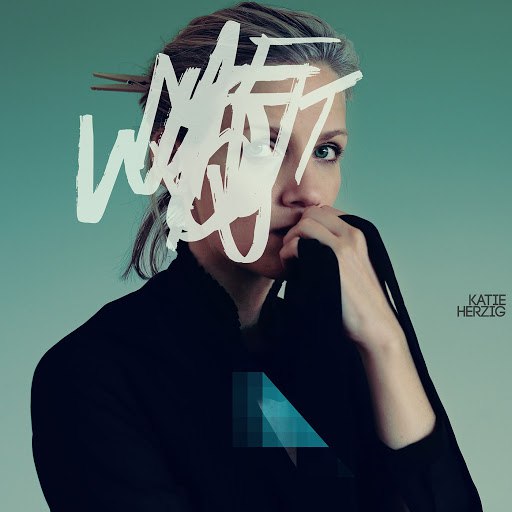 Me Without You
Katie Herzig 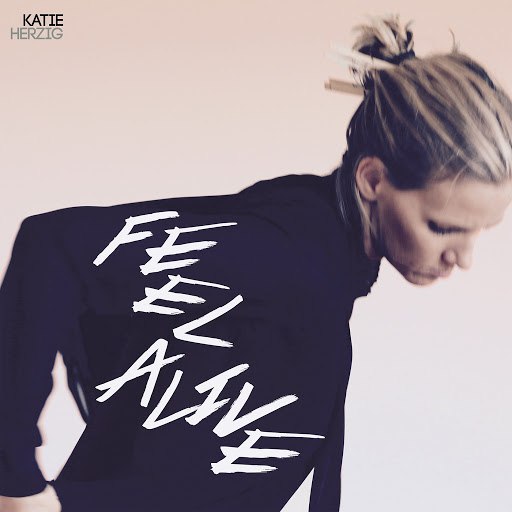 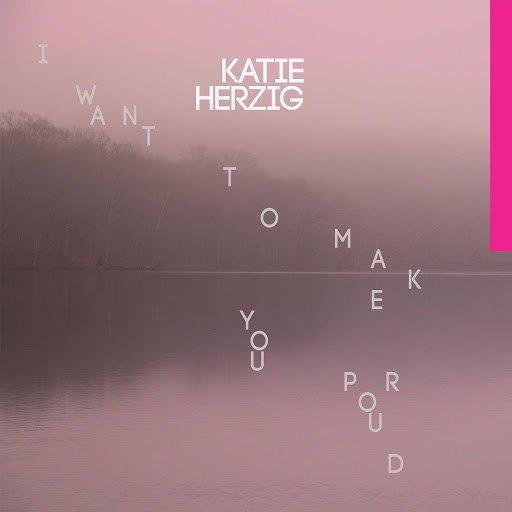 I Want to Make You Proud
Katie Herzig 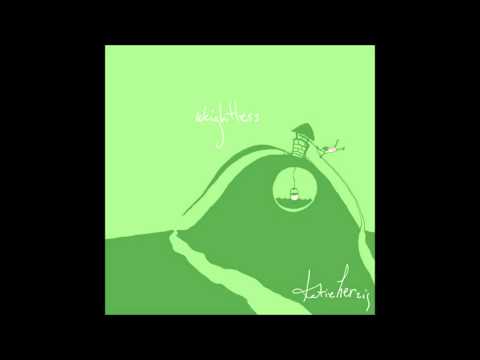 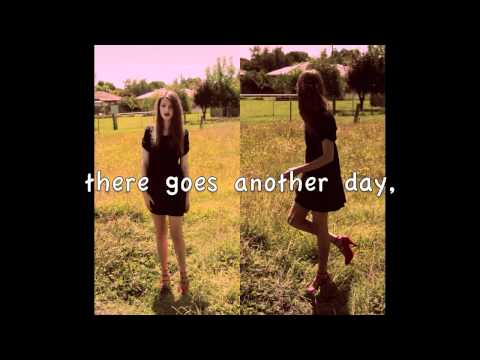 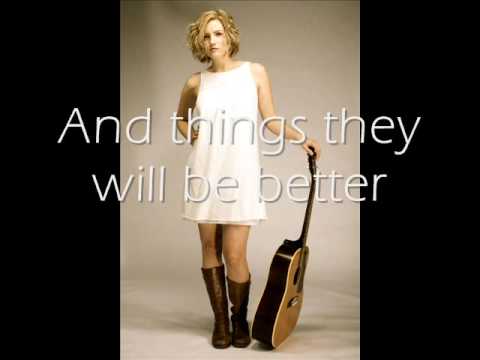 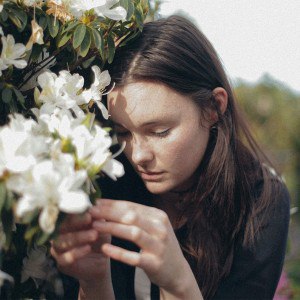 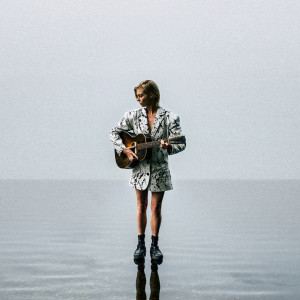 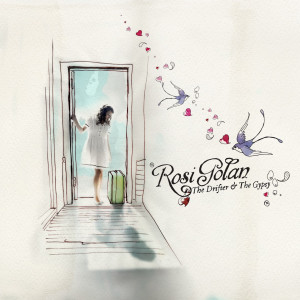 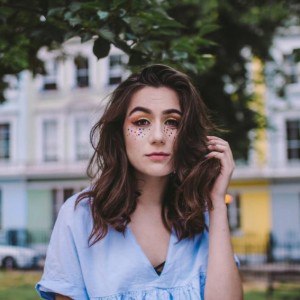