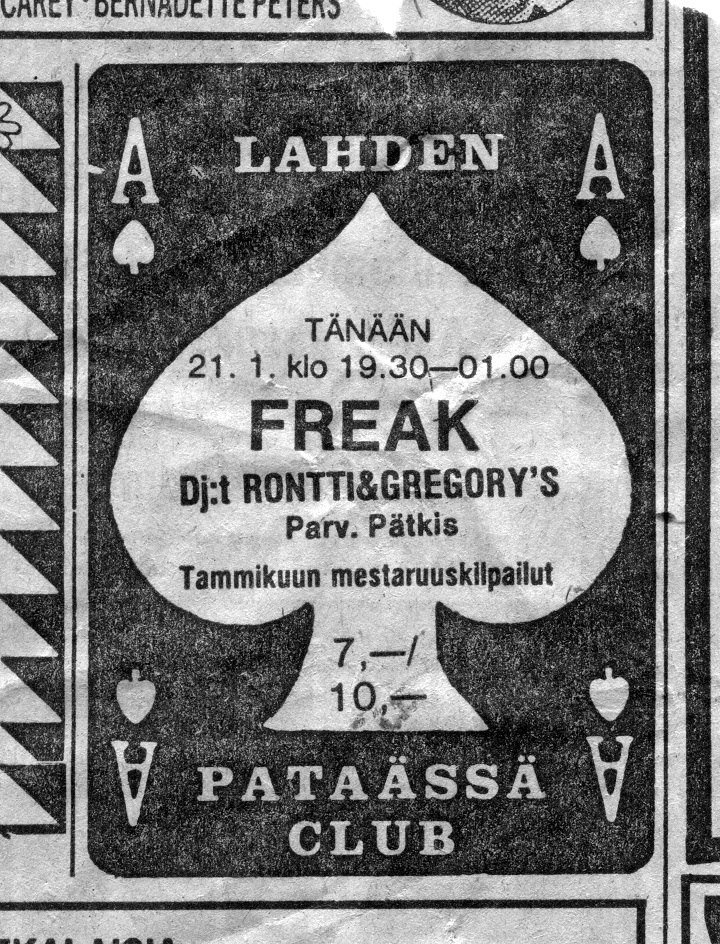 1. FREAK is an indie rock artist from Chelmsford, Essex, in the United KIngdom. Connar Ridd is the man behind the music and plays with two other artists on drum and bass at live shows. FREAK released the What Happened? EP in 2016 and the I Like To Smile When I'm Sad EP in 2017.

2. The band "Freak" from Germany

3.Freak were a Austrian Rock/Crossover group. After several concerts in Europe and some quite successful records, the vocalist Borki died in at a very young age in a car accident in Croatia and the band decided to split off. 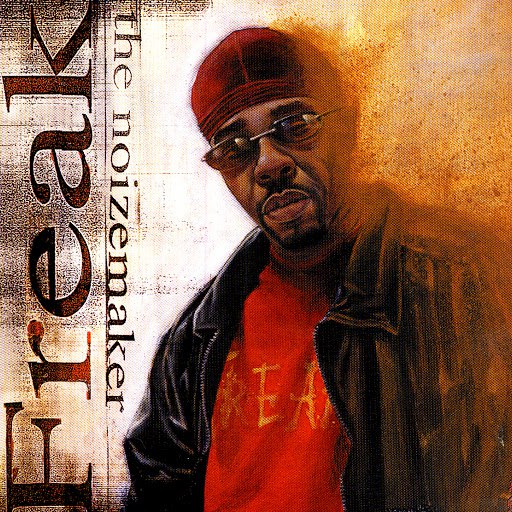 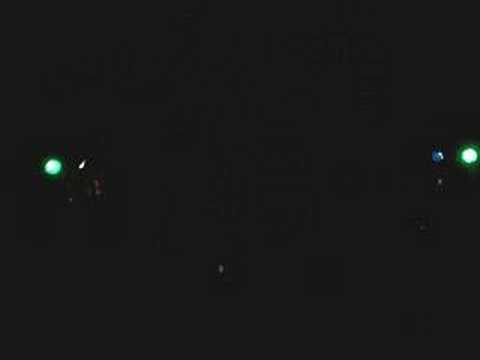 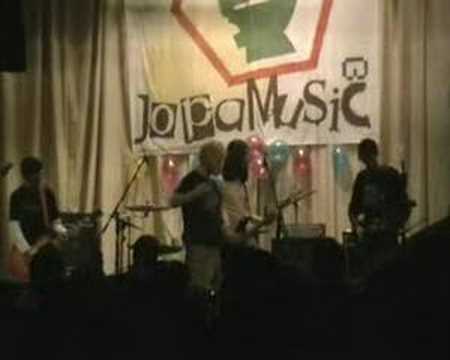 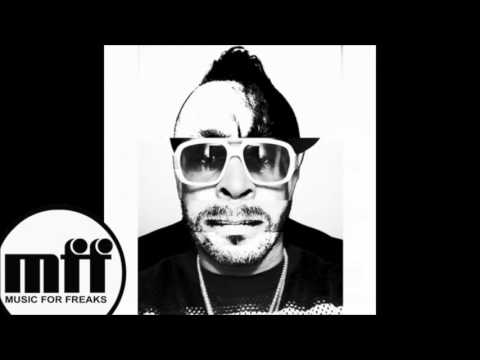 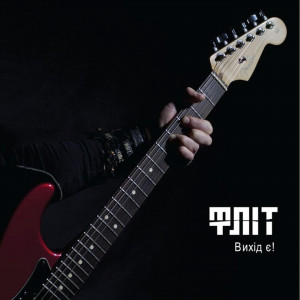 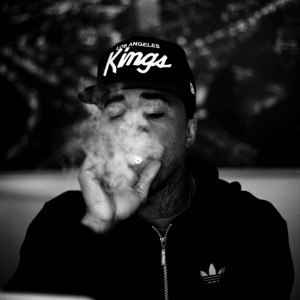