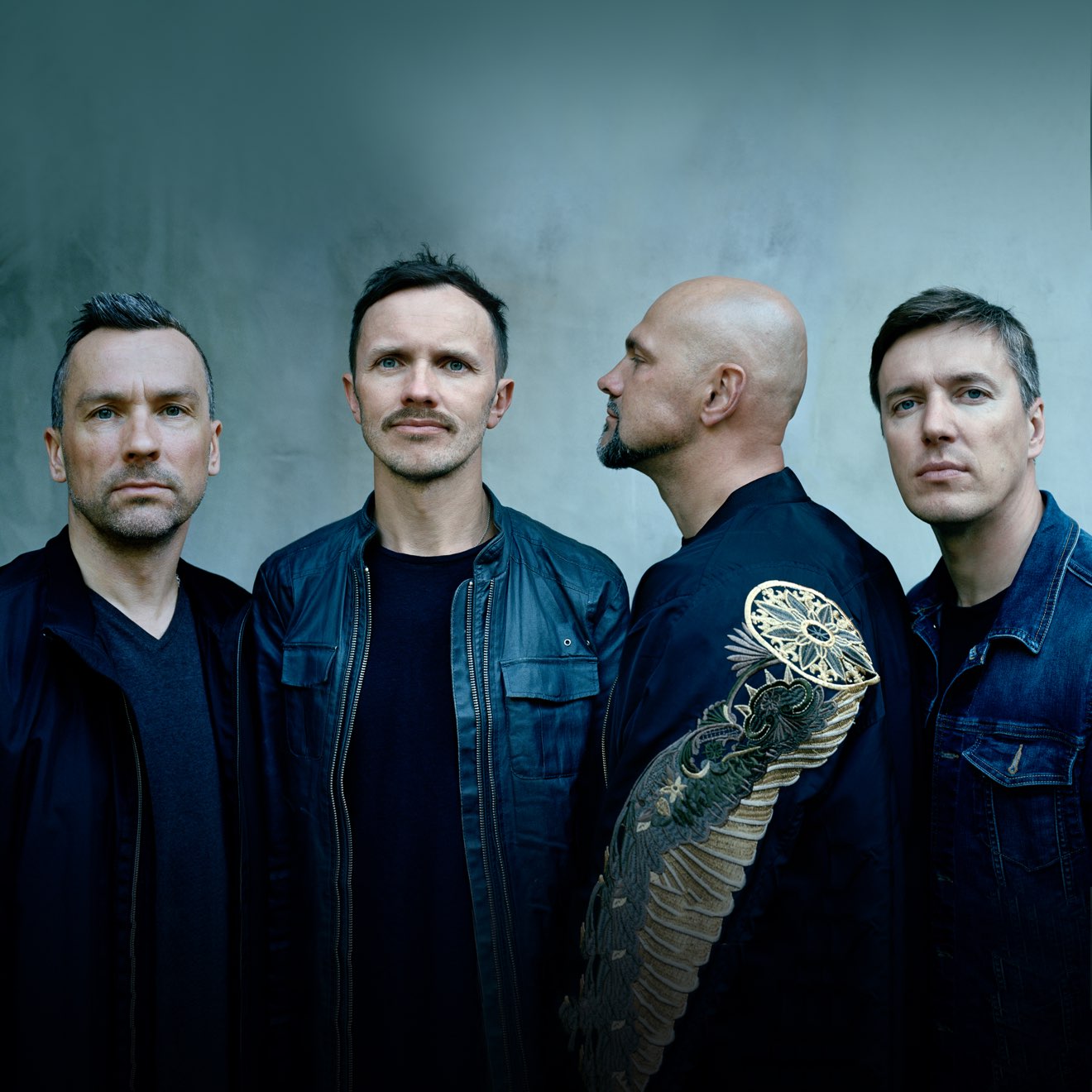 1) BrainStorm is a power/thrash metal band from Germany, formed in 1989. The ban