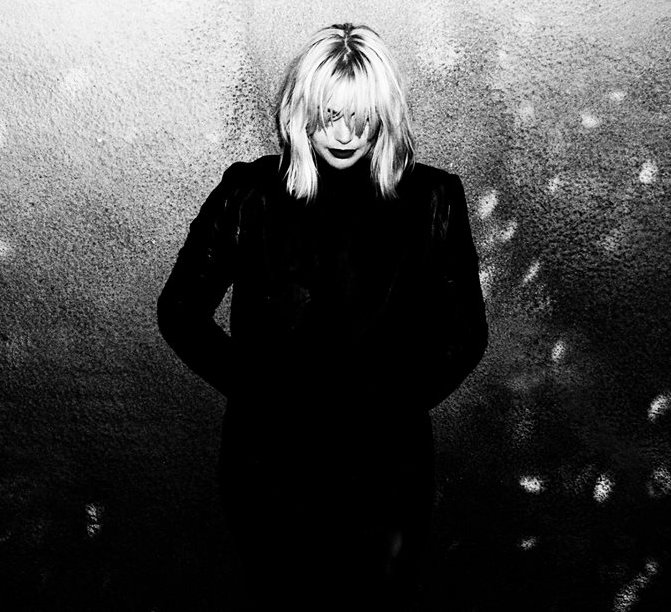 Emika was born in the United Kingdom, of Czech heritage. As a young woman she studied classical piano and composition. She waitressed to save up for her first Apple Mac and copy of Logic while living in Bristol, as the city transitioned from d&b to dubstep.

Now a Berlin resident, Emika currently works as a sound designer for Native Instruments. In 2010 she began making field recordings at Berghain, a sample library which she gave to all the resident producer/DJs to make music from. The resulting compilation of music became the club's label, Ostgut Ton's anniversary release, called 'Fünf'.

Emika's eponymous debut album was released by Ninja Tune on 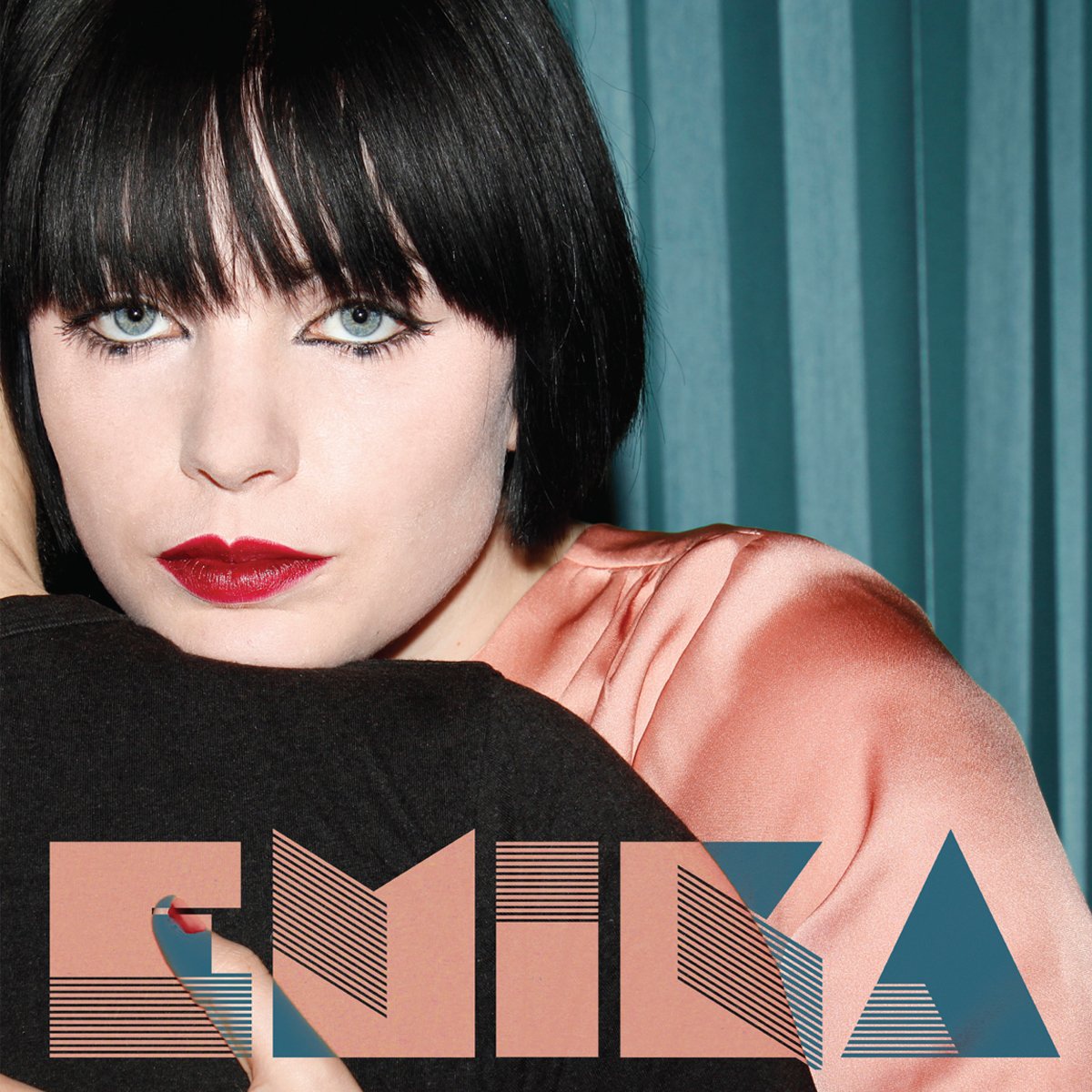 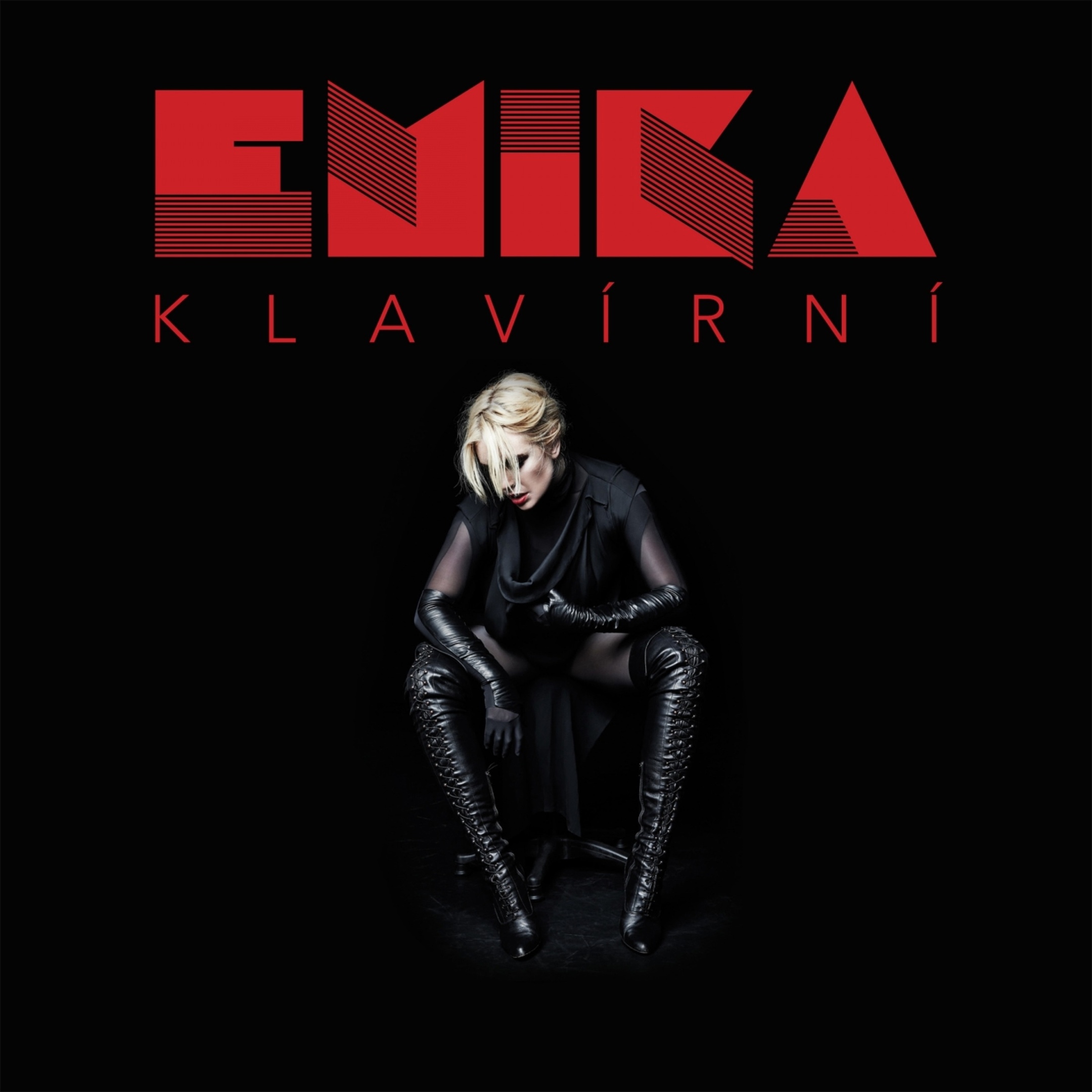 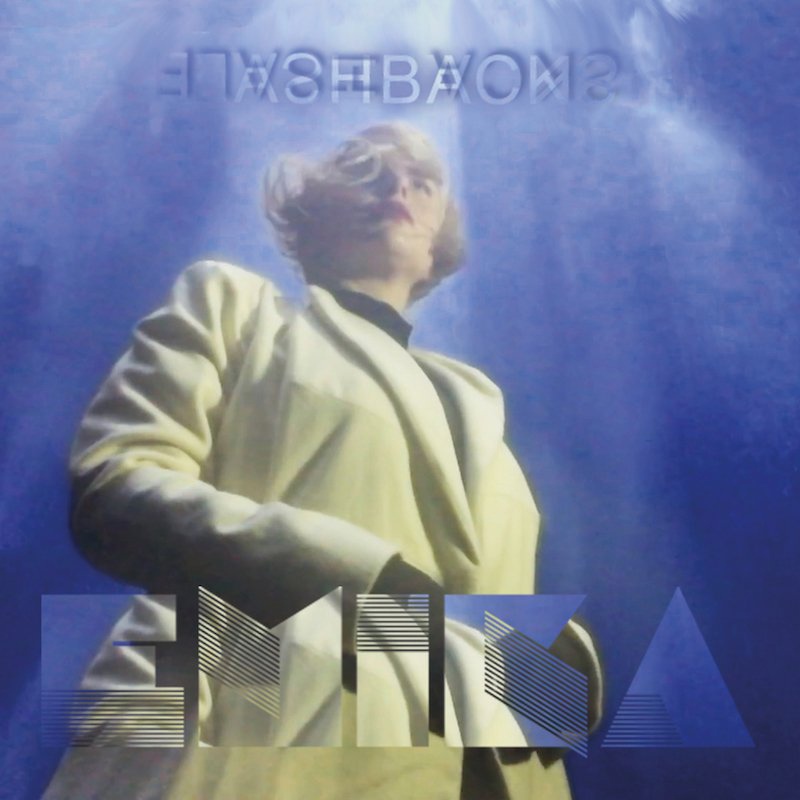 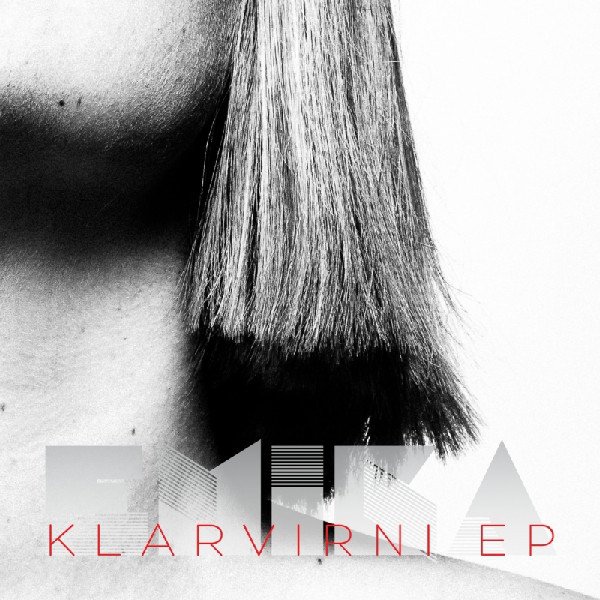 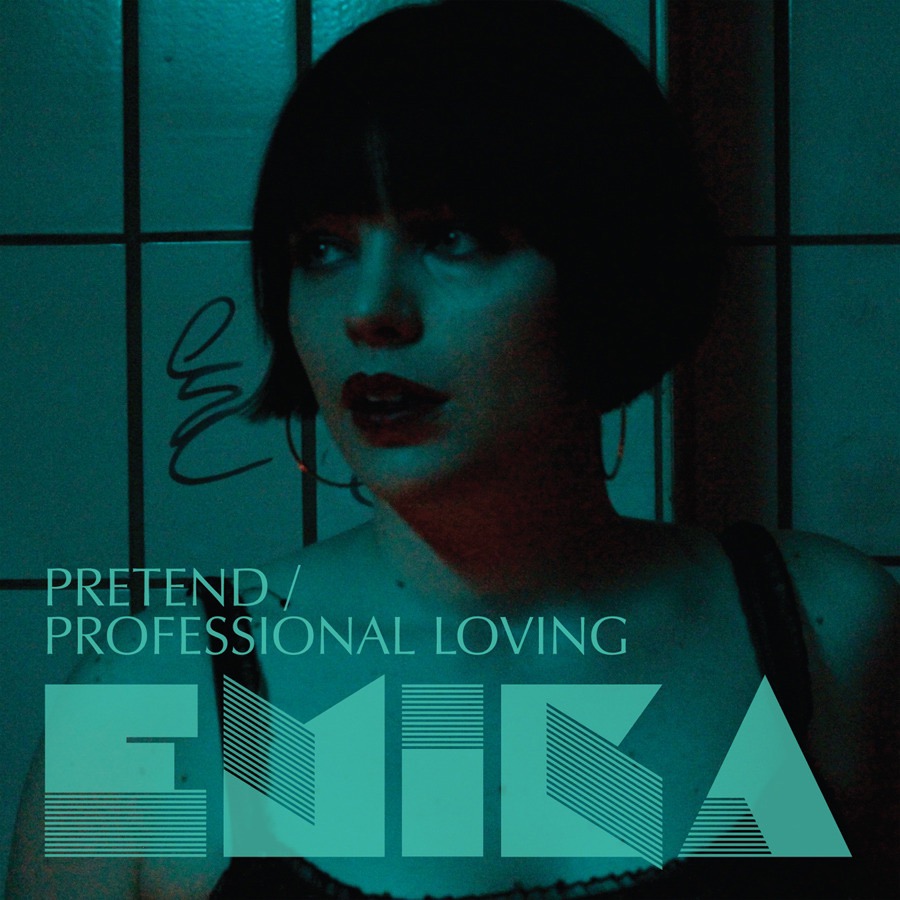 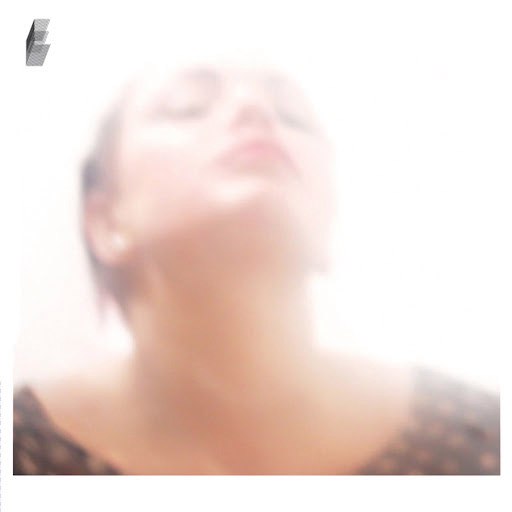 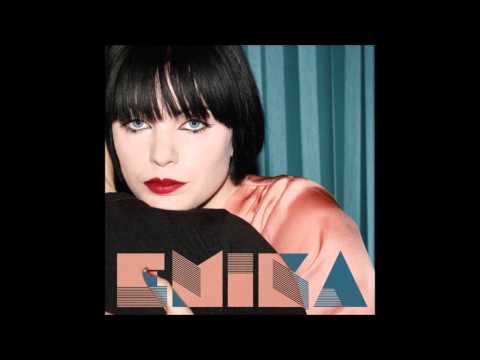 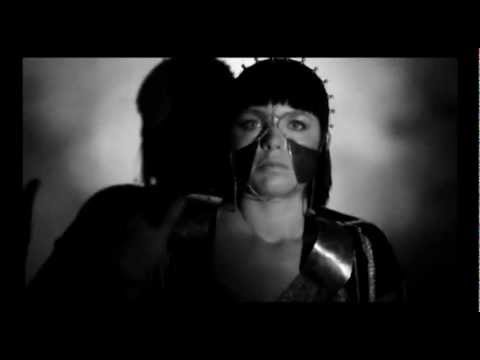 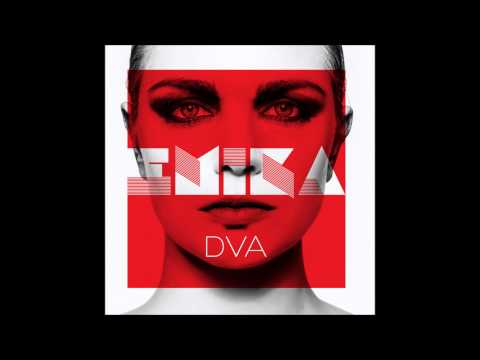 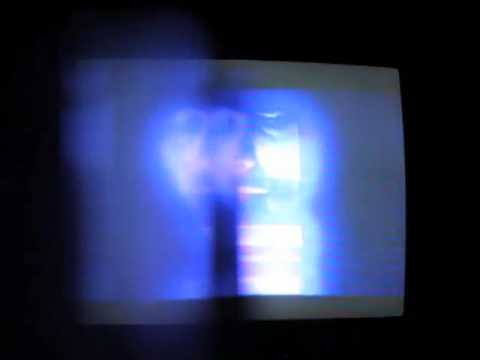 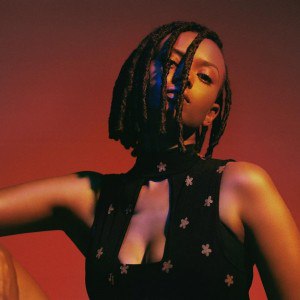 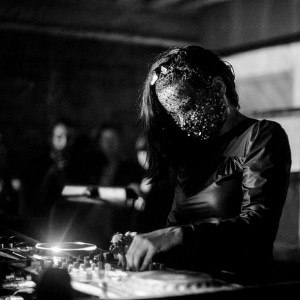 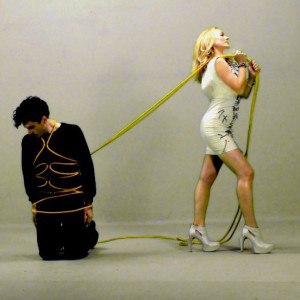 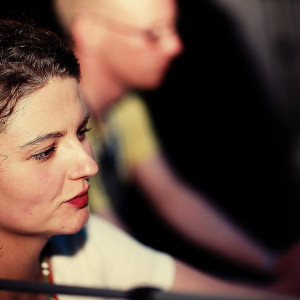