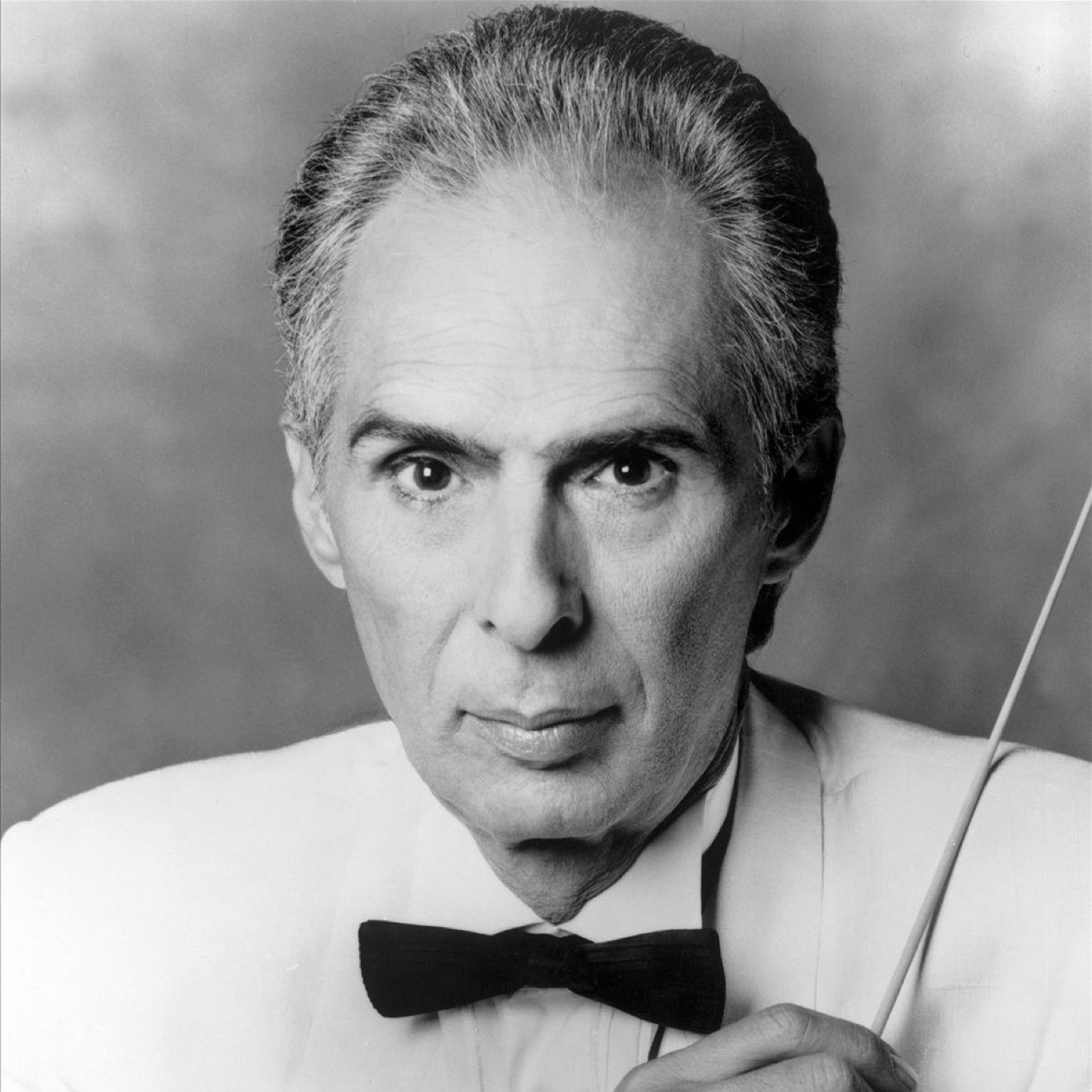 Conti was an orchestra director by age fifteen. In 1974, he began as a film music director. His big break into celebrity came in 1976, however, when he was hired to choose the music for the movie that also made Sylvester Stallone famous: Rocky. Conti was credited on the cover of the movie's soundtrack album and received an Academy Award nomination for the well-known Rocky theme "Gonna Fly Now."

Conti also worked for some other films and, eventually, for television series.

In 1981, he wrote the music for the James Bond film, For Your Eyes Only, when John Barry was unwil