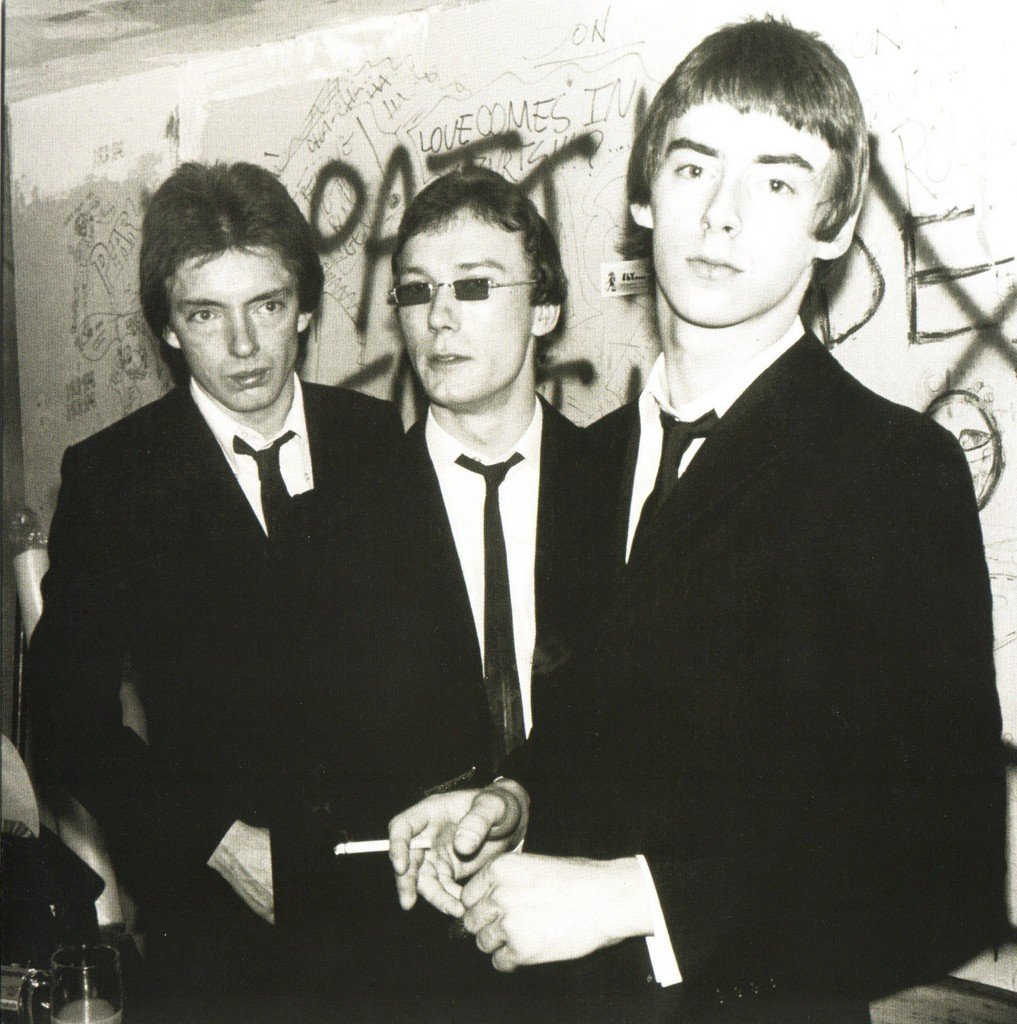 The Jam was a punk/mod revival group formed in Woking, England in 1972 consisting of Paul Weller (vocals, guitar), Bruce Foxton (bass, vocals) and Rick Buckler (drums). The band split in 1982. The band released six albums and had 18 consecutive Top 40 hits in the United Kingdom between 1977 and 1982, including four #1 singles (Going Underground, Start!, Town Called Malice and Beat Surrender). Their singles "That's Entertainment" and "Just Who Is the Five O'Clock Hero" are the best selling import singles in UK history.

The band drew upon a variety of stylistic influences over the course of their career, including 1960s beat music, soul, rhythm and blues