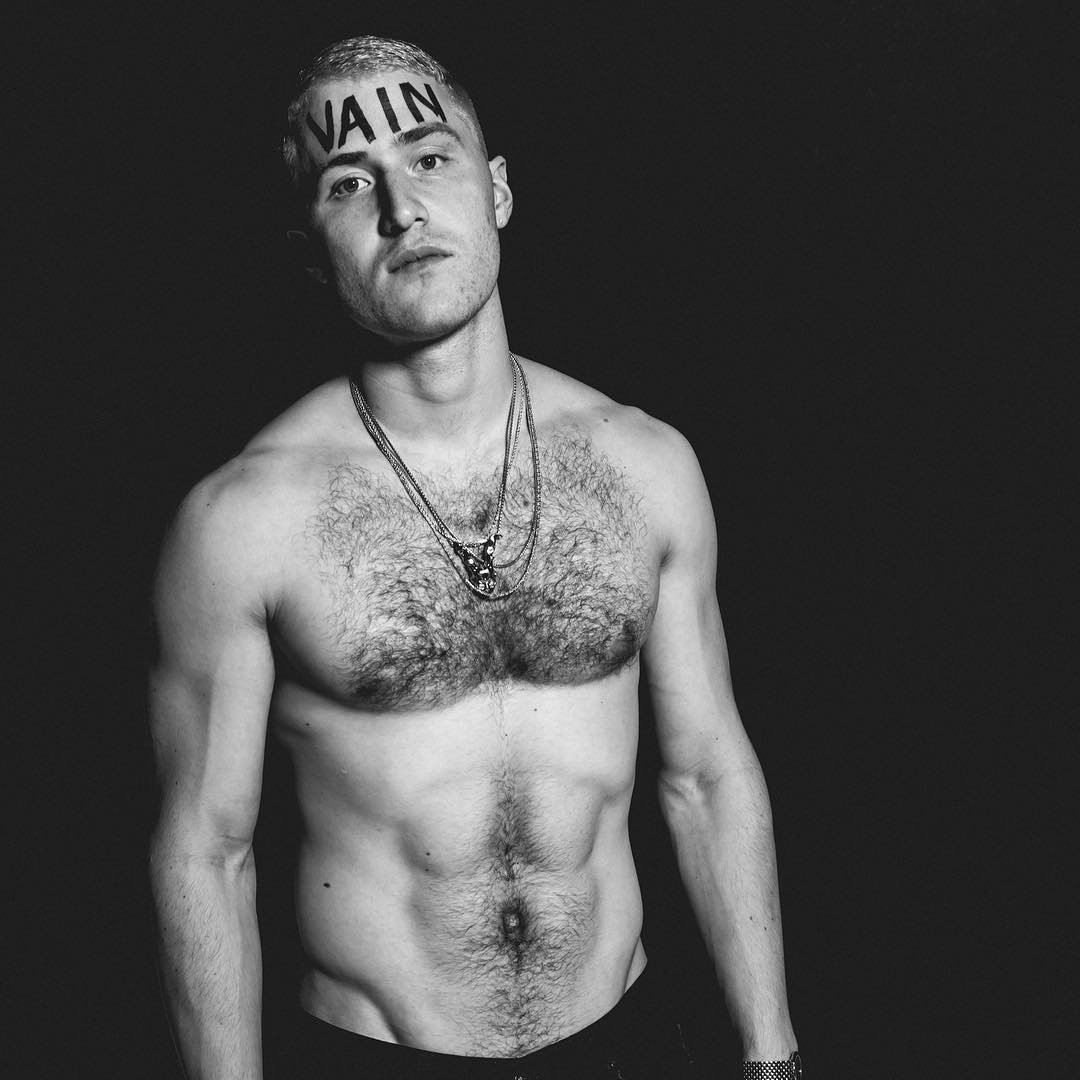 Michael Robert Henrion Posner "Mike Posner" (born February 12, 1988 in Southfield, Michigan) is an American singer and producer signed to J Records. He released his debut mixtape, Reflections of a Lost Teen, in 2006. His next two mixtapes, A Matter of Time and One Foot Out the Door, caught the attention of many major labels. His debut album 31 Minutes to Takeoff was released August 10, 2010. Posner graduated from Duke University in December 2009 with a BA in Sociology and Business. He is close friends with rapper Big Sean.

Mike Posner is an American singer, songwriter, and producer. He has collaborated with such artists as Kid Cudi, Wale, Big Sean, Bun B, One Be Lo, Eric