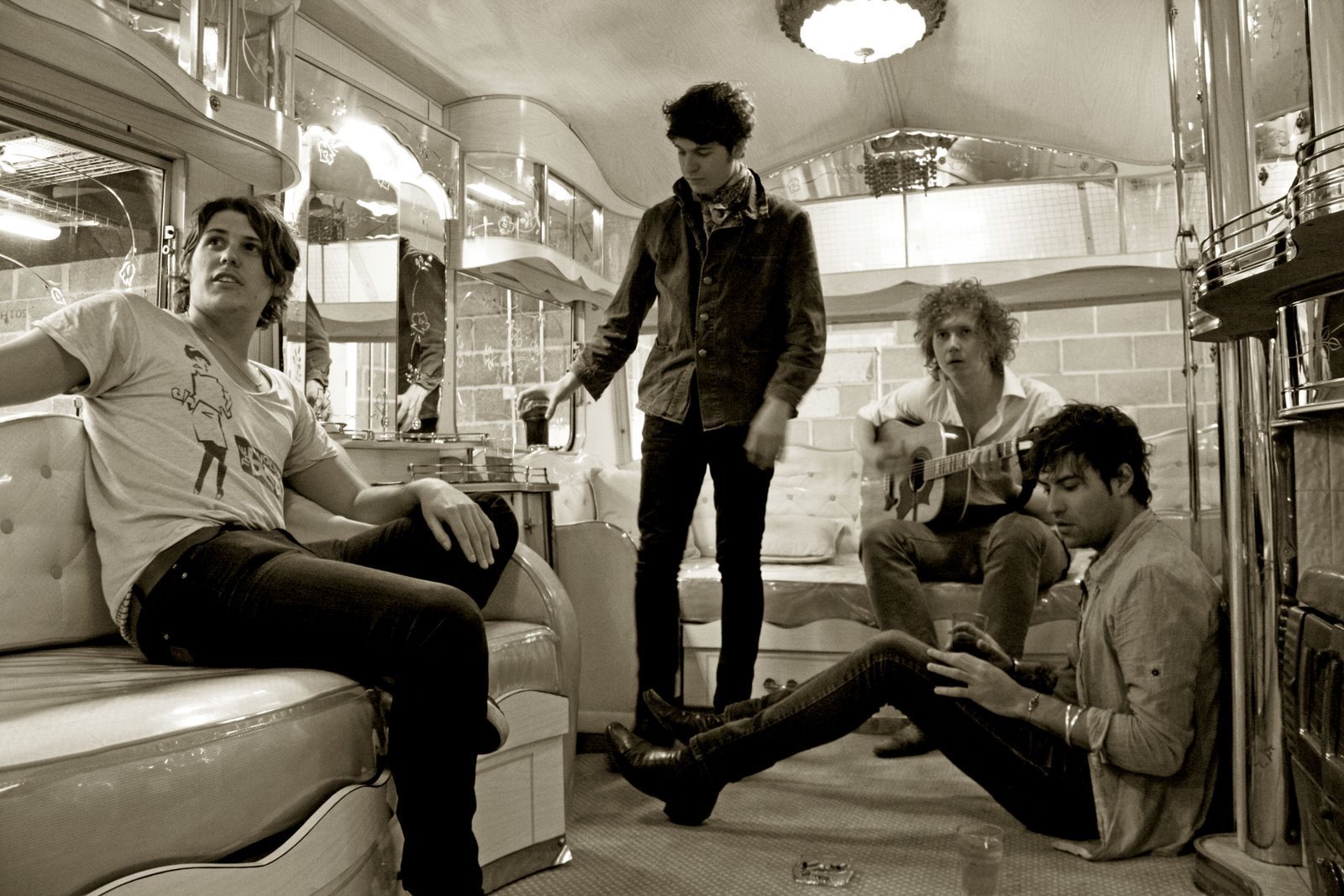 British indie rock band - formed in Brighton, England, United Kingdom in 2004. The band currently consists of Luke Pritchard (vocals, guitar), Hugh Harris (guitar), Peter Denton (bass) and Nick Millard (drums). Nick is currently filling in for Paul Garred due to a recent arm injury. They have released three studio albums; their 2006 debut Inside In/Inside Out peaked at number two on the UK Albums Chart, and their 2008 follow up Konk reached number one. The Junk Of The Heart (Happy) Songfacts reports that Pritchard found himself writing lyrics containing a lot of emotional drama for their third album and the phrase ‘junk of the heart’ kept coming back to him. Junk Of The Heart was released