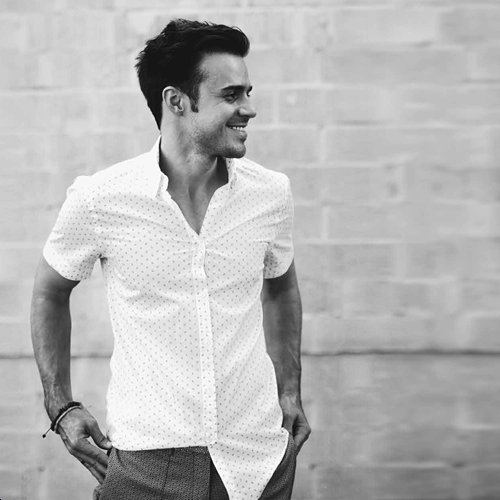 Kris Allen (Kristopher Neil Allen) (born June 21, 1985 in Jacksonville, Arkansas, US) is the winner of the popular television series 'American Idol' Season 8, from Conway, Arkansas. Kris' passion for music began when he taught himself to play the guitar at age 13, and he has since learned the piano, viola and ukulele. His talents and soulful voice have given him the opportunity to perform at numerous music venues as well as the chance to share his gifts and faith with many of the underprivileged and oppressed people of the world. His travels to Spain, Morocco, Thailand, Burma, Mozambique and South Africa have influenced his music and inspired him to share it with others. 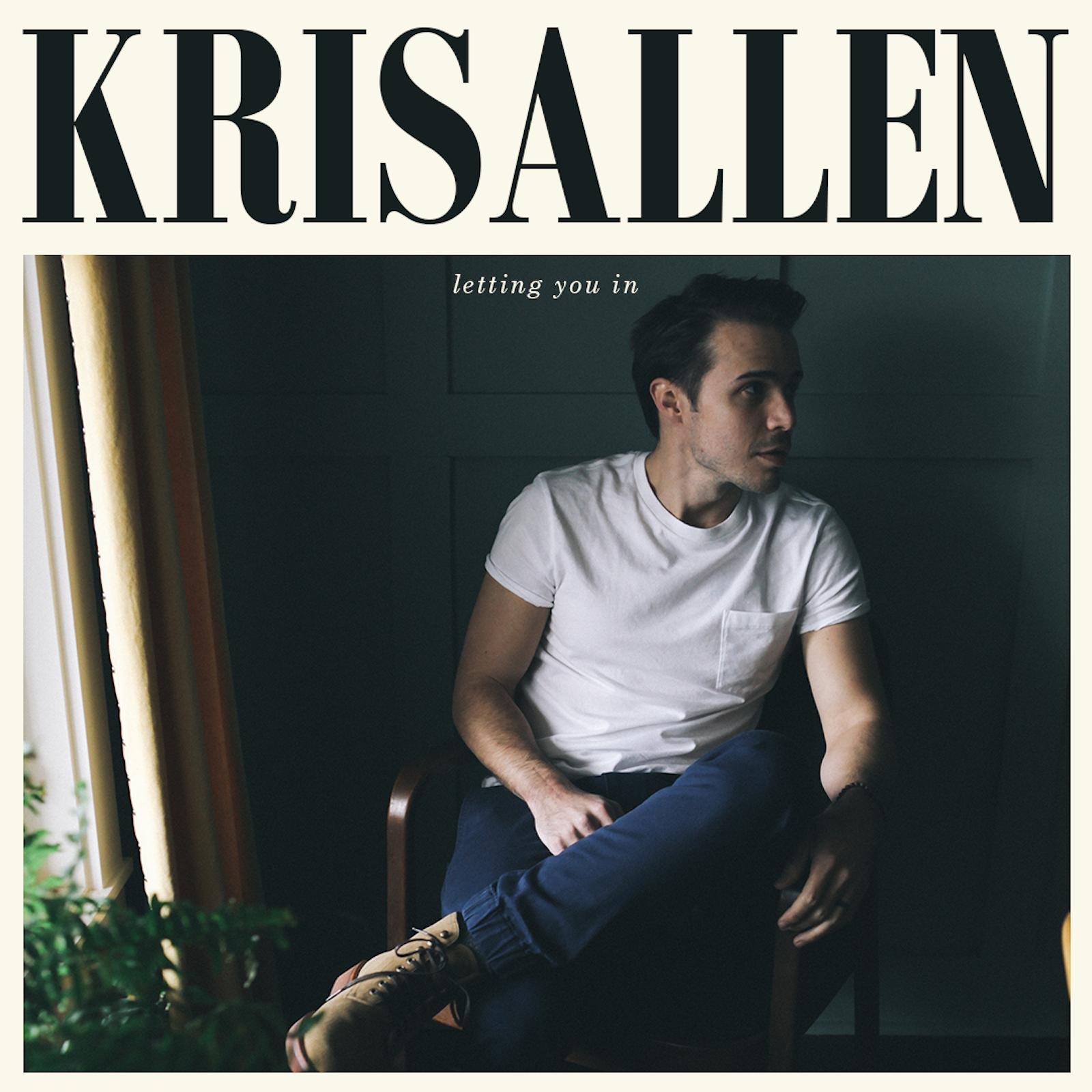 Letting You In
Kris Allen 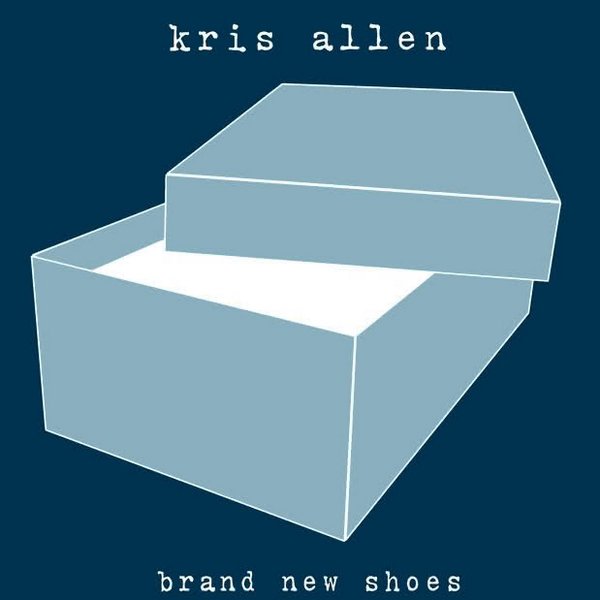 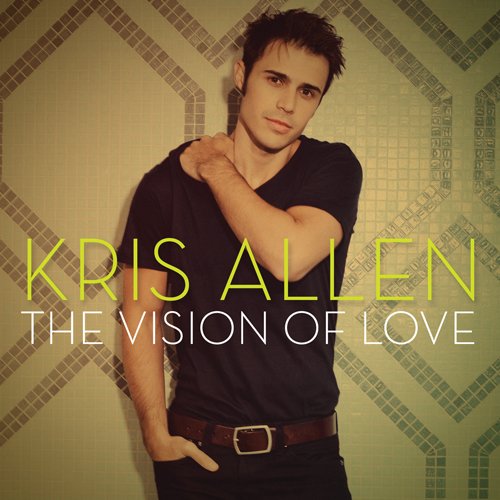 The Vision Of Love
Kris Allen 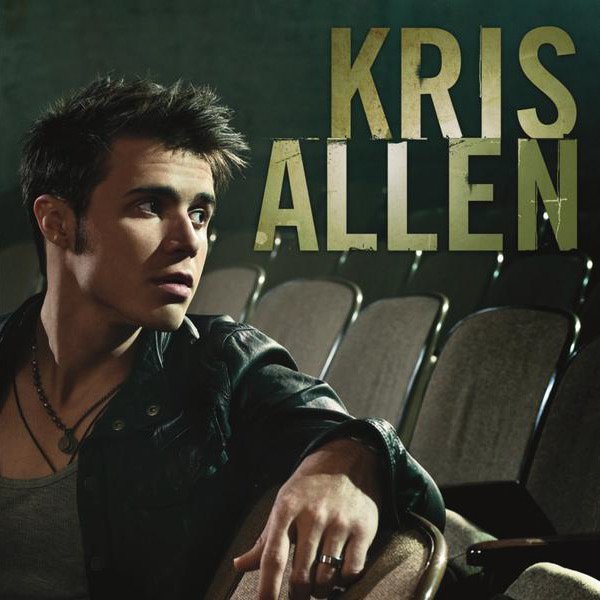 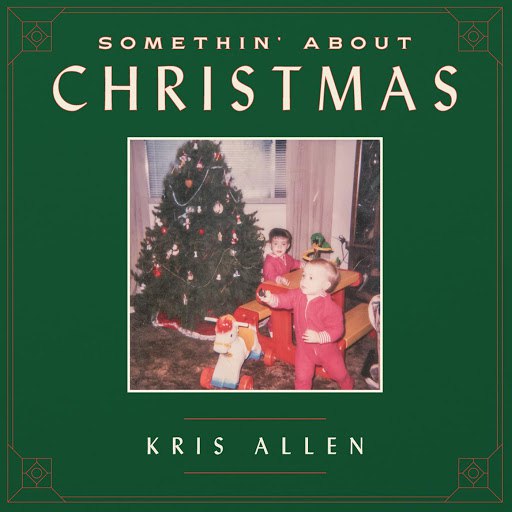 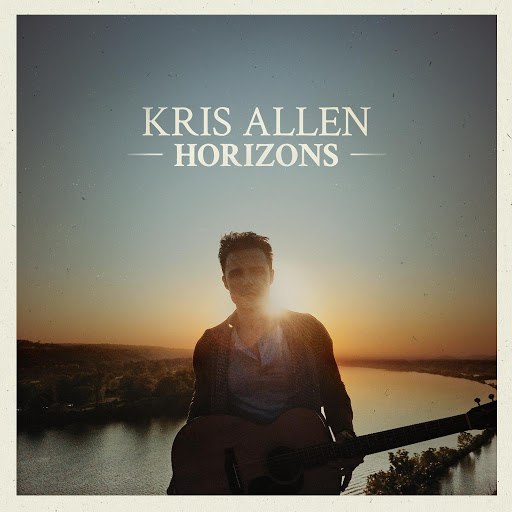 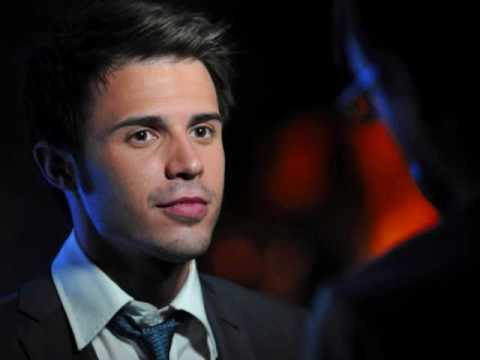 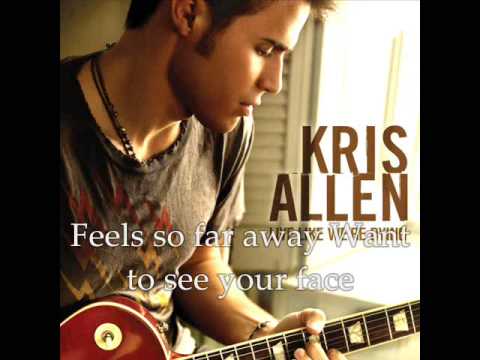 I Need To Know
Kris Allen 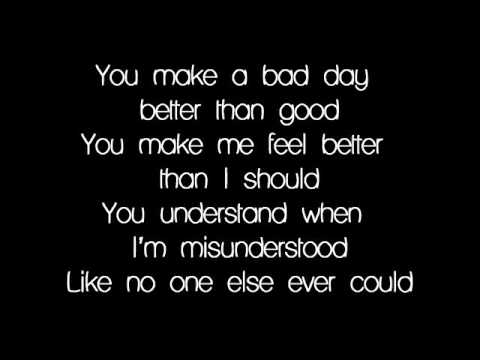 Better With You
Kris Allen 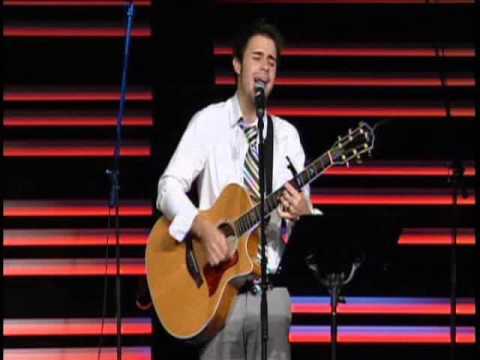 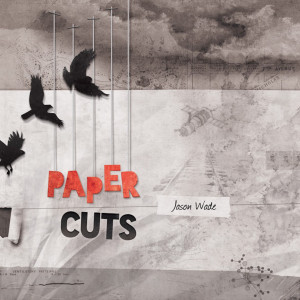 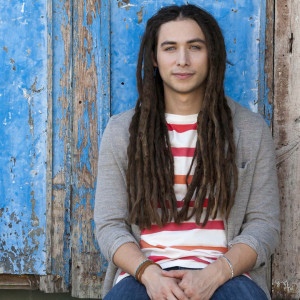 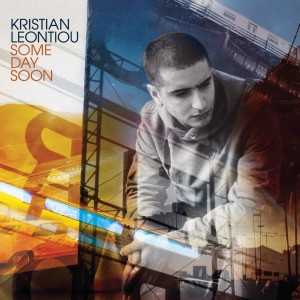 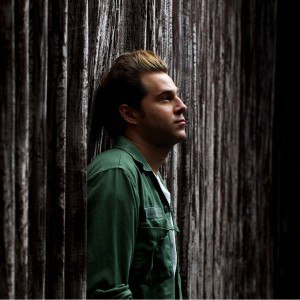 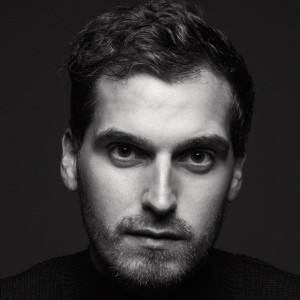