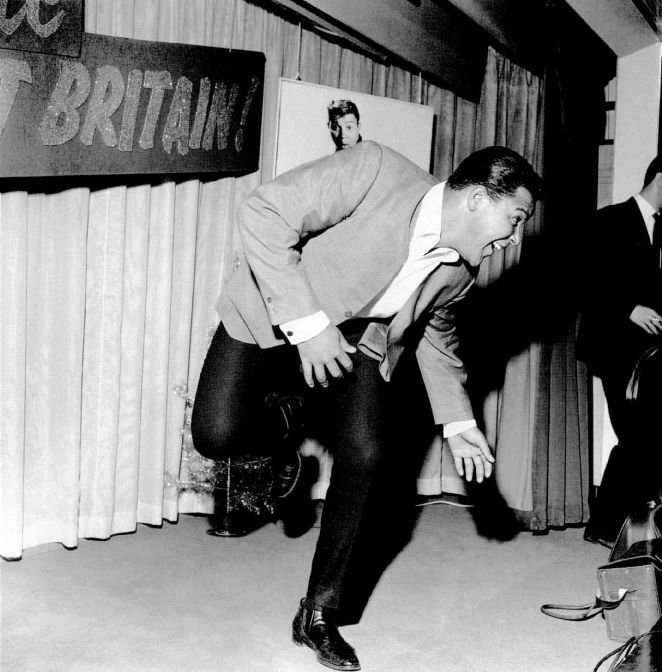 Chubby Checker is the stage name of Ernest Evans (born 3 October 1941), an American singer-songwriter best known for popularizing the dance The Twist with his 1960 song "The Twist". In September 2008, "The Twist" topped Billboard's list of the most popular singles to have appeared in the Hot 100 since its debut in 1958.

He was born in Spring Gulley, SC, USA, and raised in South Philadelphia, Pennsylvania, and attended South Philadelphia High School with Frankie Avalon and Fabian. The wife of American Bandstand's host Dick Clark suggested the name "Chubby Checker" to Evans as a take-off on then-popular singer Fats Domino. In 19