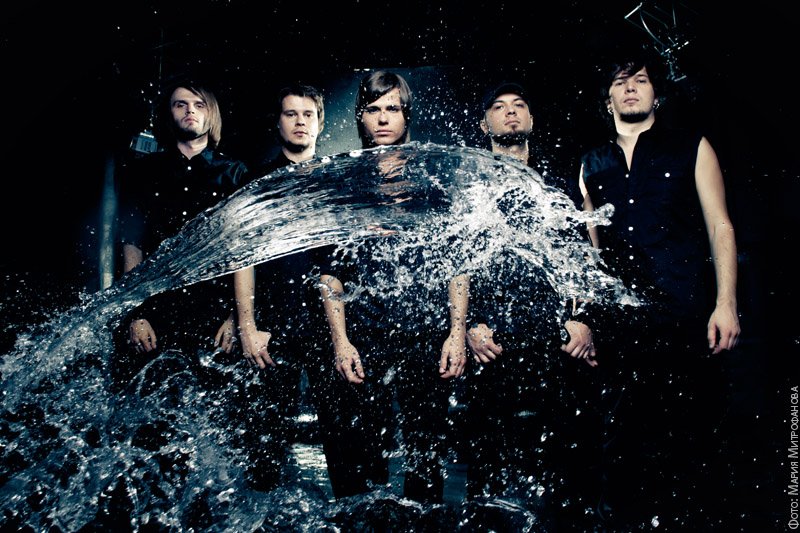 Amatory are a metalcore band from Saint Petersburg, Russia, who formed in 2001. The band won two awards at the Russian Alternative Music Prize in 2005 and has toured across Russia, Estonia, Kazakhstan, Latvia, Moldova, Belarus, Ukraine, and Finland. Their main discography includes six albums: Вечно прячется судьба (Fortune on the Run, 2003), Неизбежность (Inevitability, 2004), Книга мёртвых (The Book of the Dead, 2006), VII (Seven, 2008), Инстинкт обречённых (The Instinct of the Doomed, 2010) and 6 (Six, 2015).

When you are from the largest country on Earth, how do you tell your fellow citizens that you exist? That may have been the biggest hurdle for AMATORY, hailing from Saint Pet 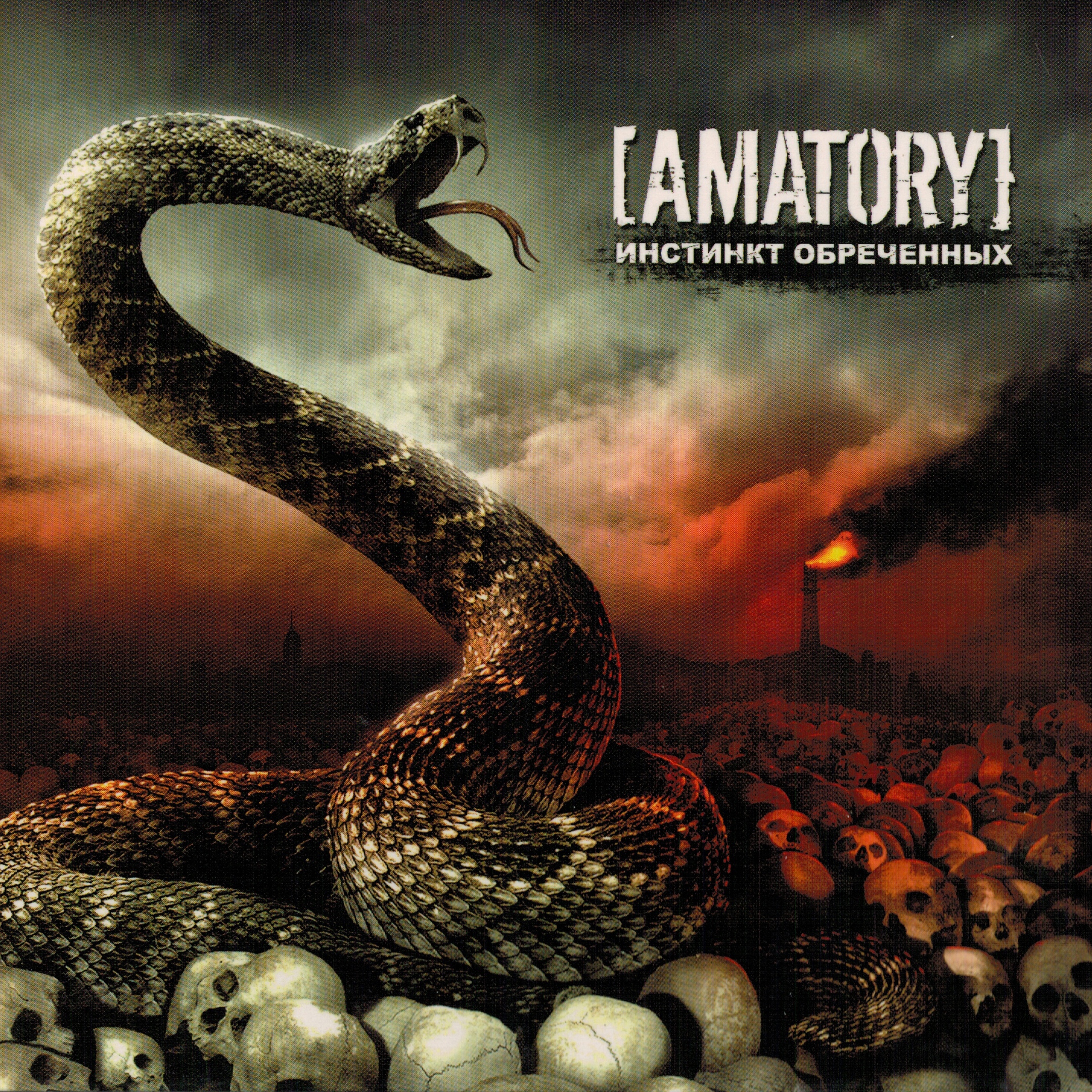 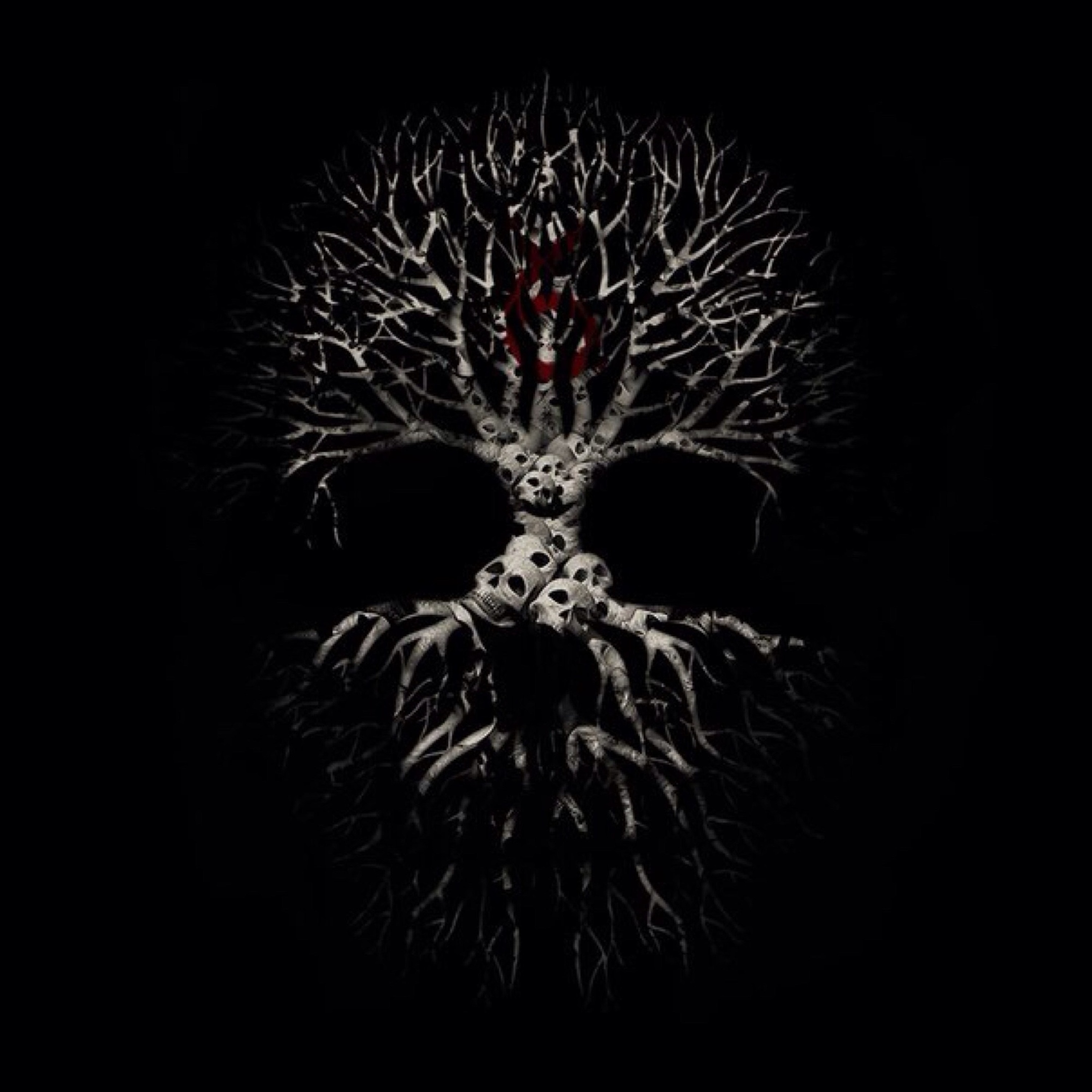 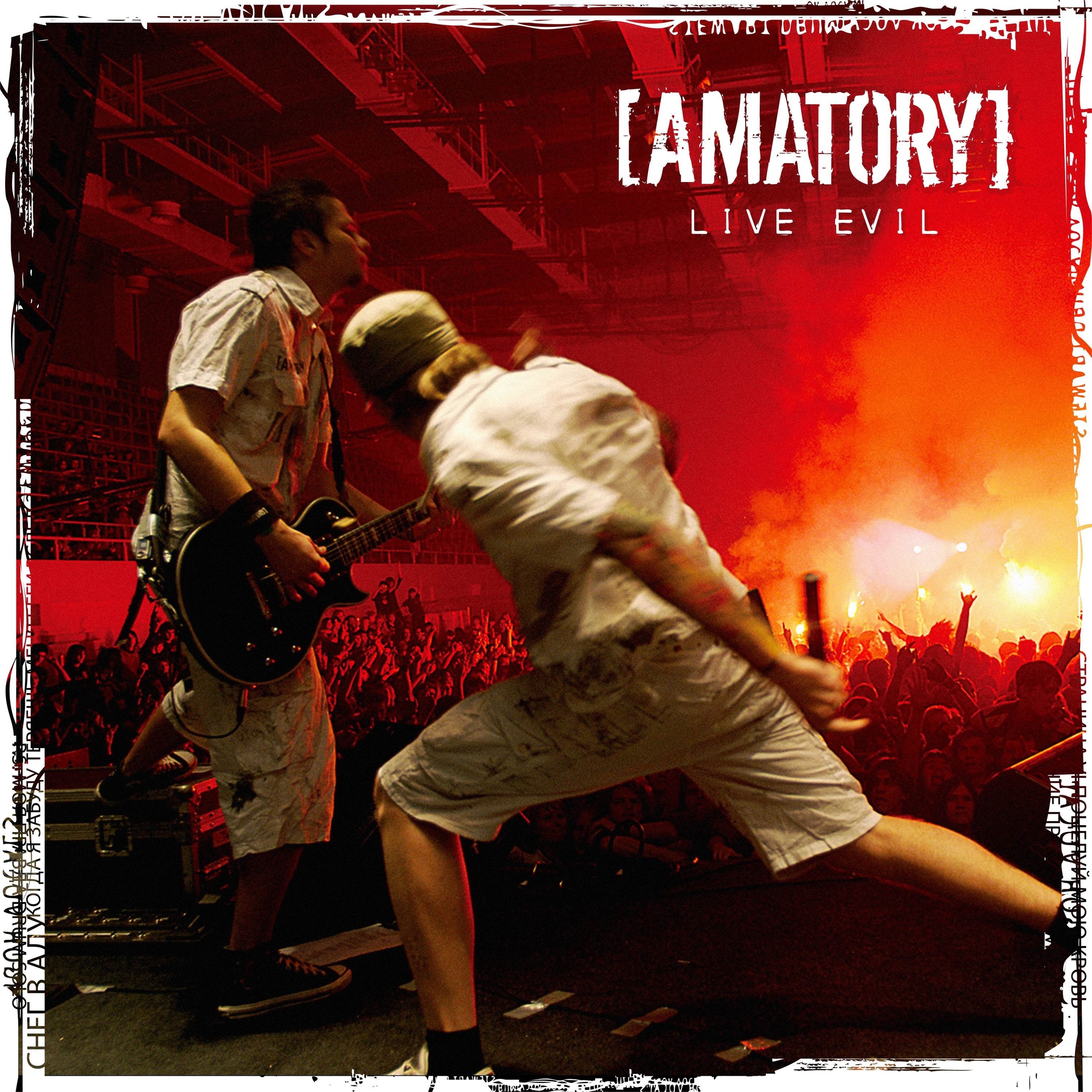 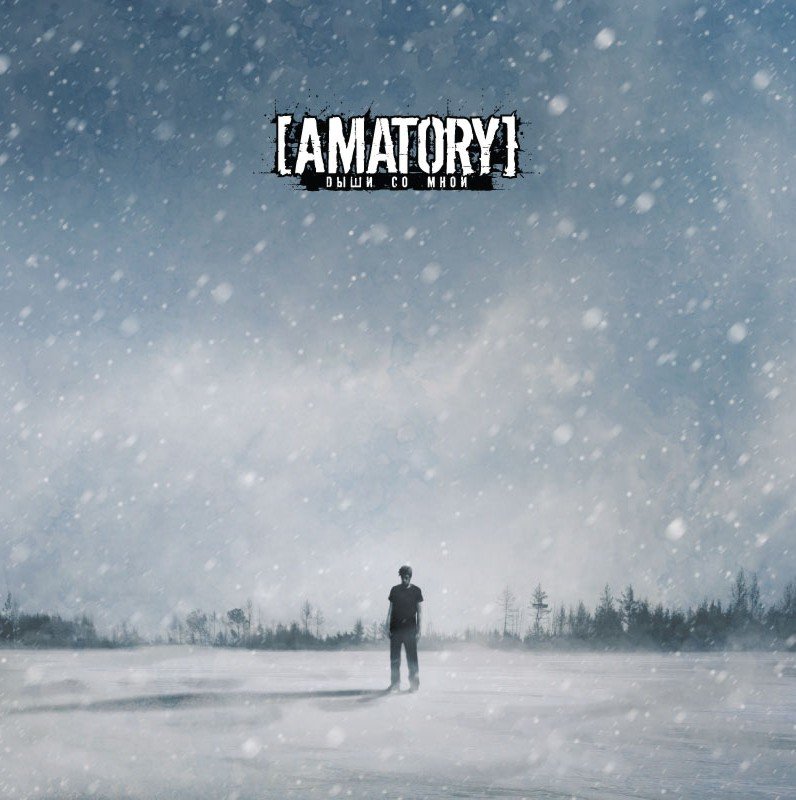 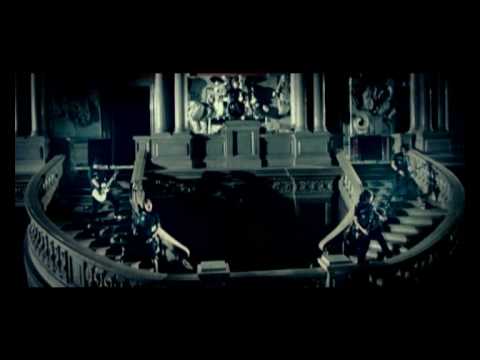 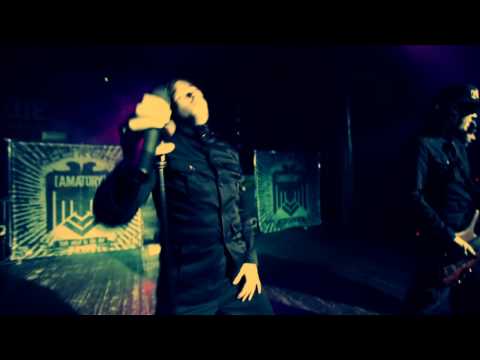 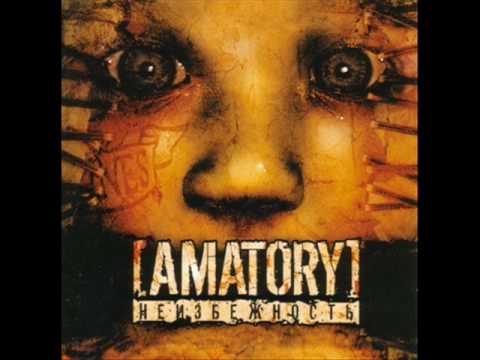 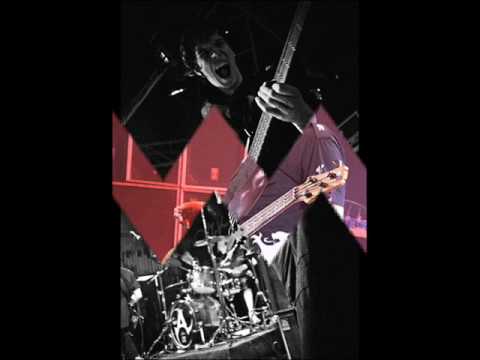 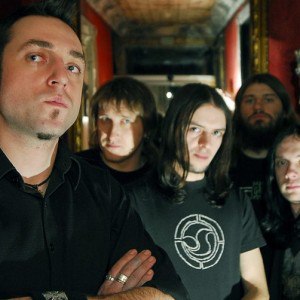 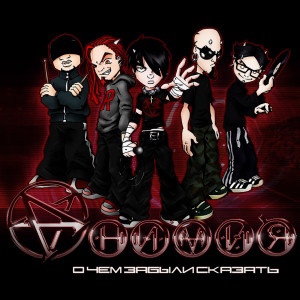 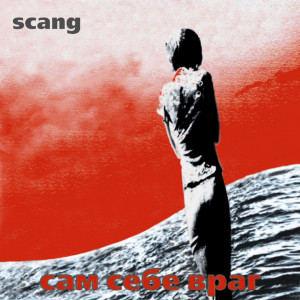