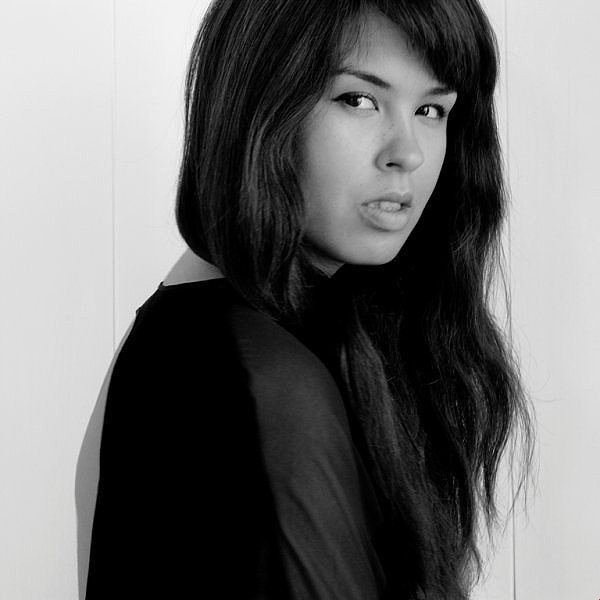 Mena was thirteen years old she moved to live with her musician father. She sang and wrote lyrics as a form of therapy for her feelings and frustrations. Not all the stories in her diary became songs, but "My Lullaby" was one of them, expressing her pain from her parents' divorce. After pleading with her father to make a demo, he contacted some industry experts to record Maria's songs in the studio. Then he presented his daughter's demo to the music industry. Sony Music signed Maria Mena to their label. 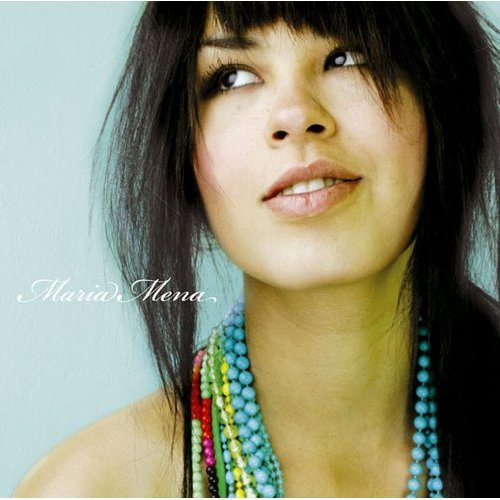 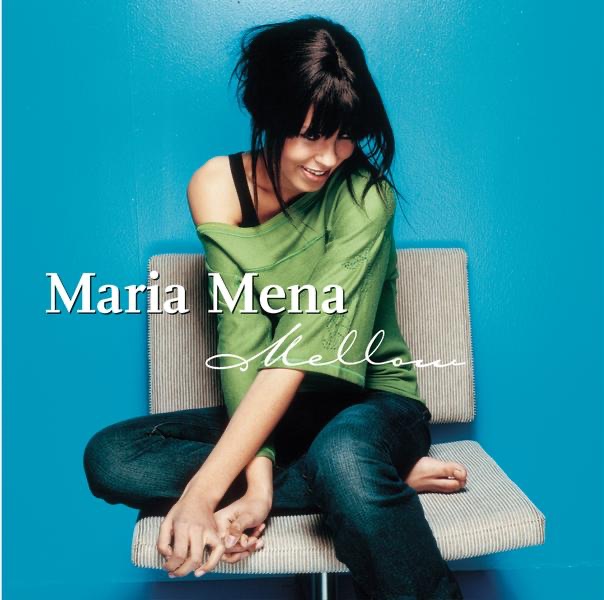 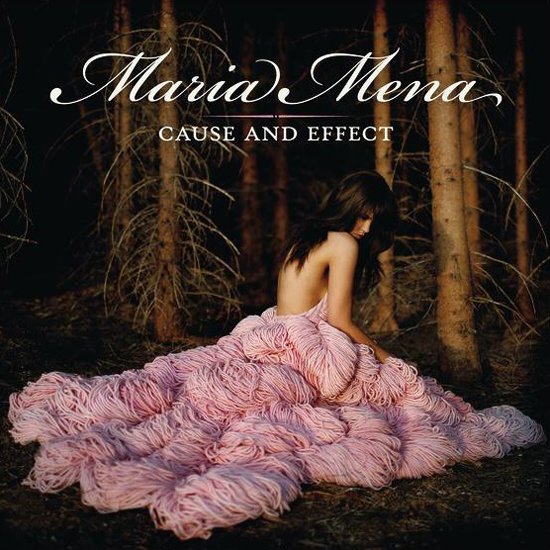 Cause and Effect
Maria Mena 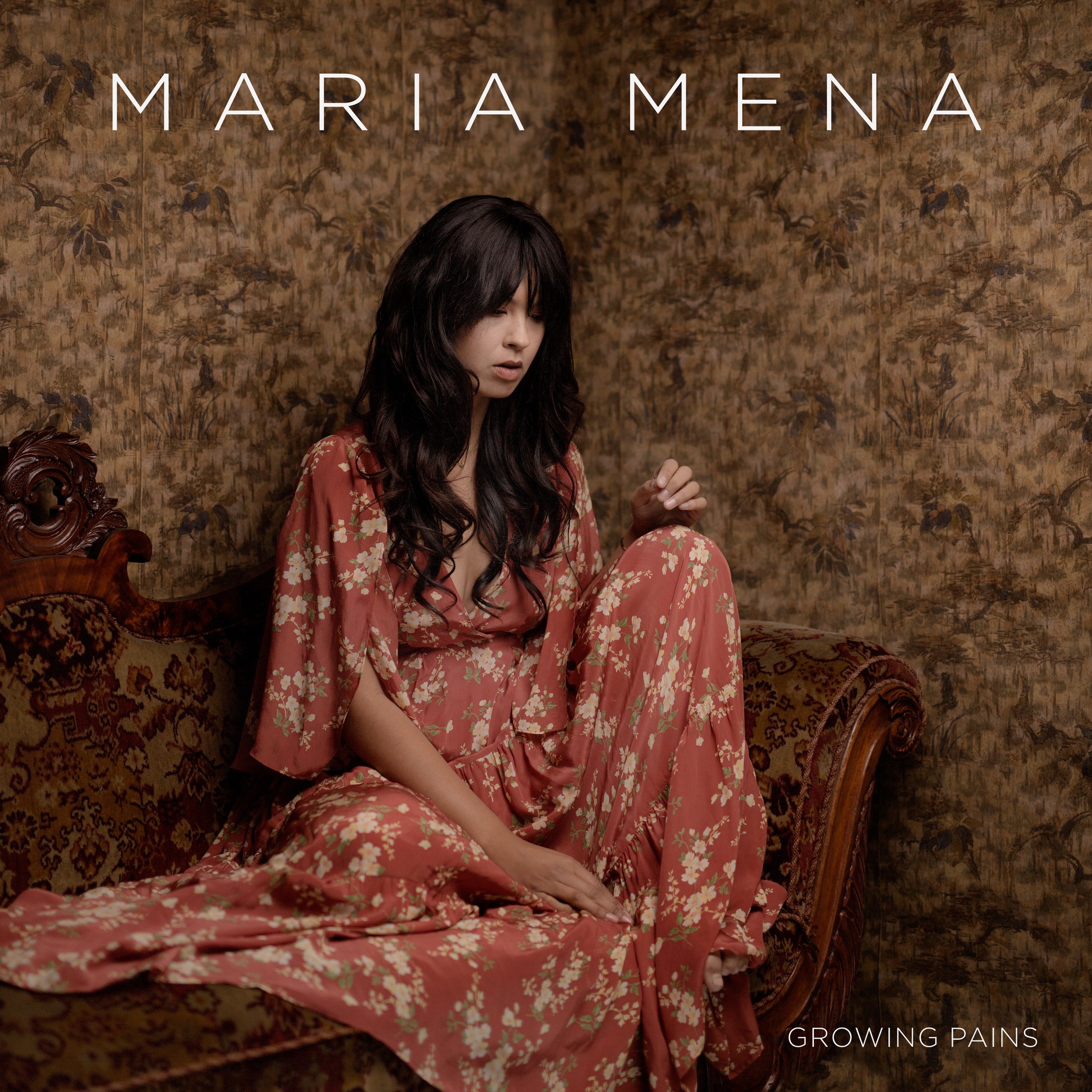 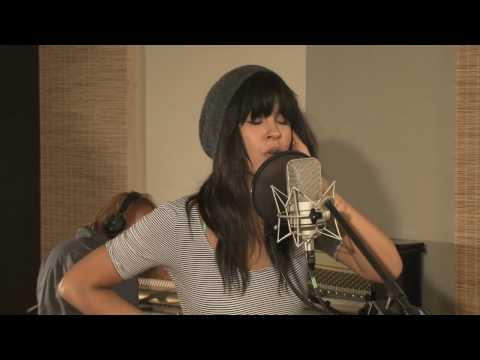 Where Were You
Maria Mena 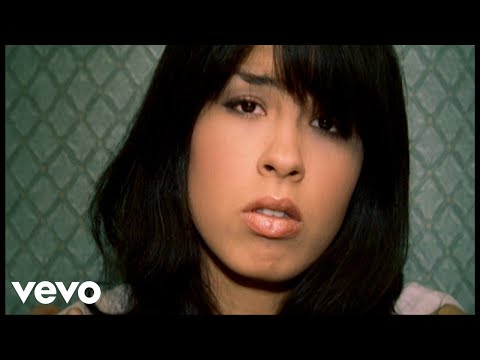 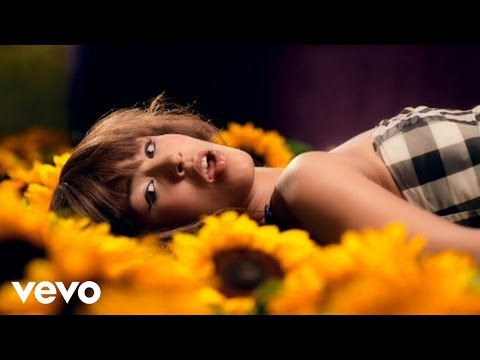 All This Time
Maria Mena 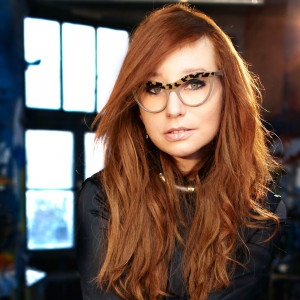 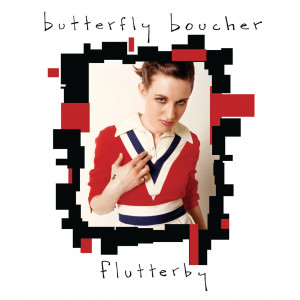 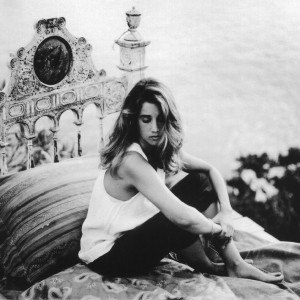 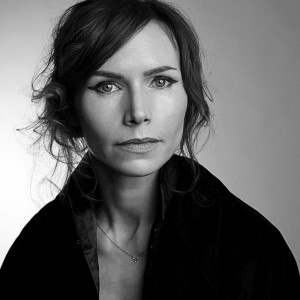 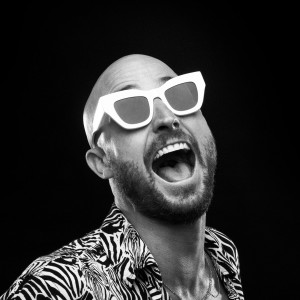