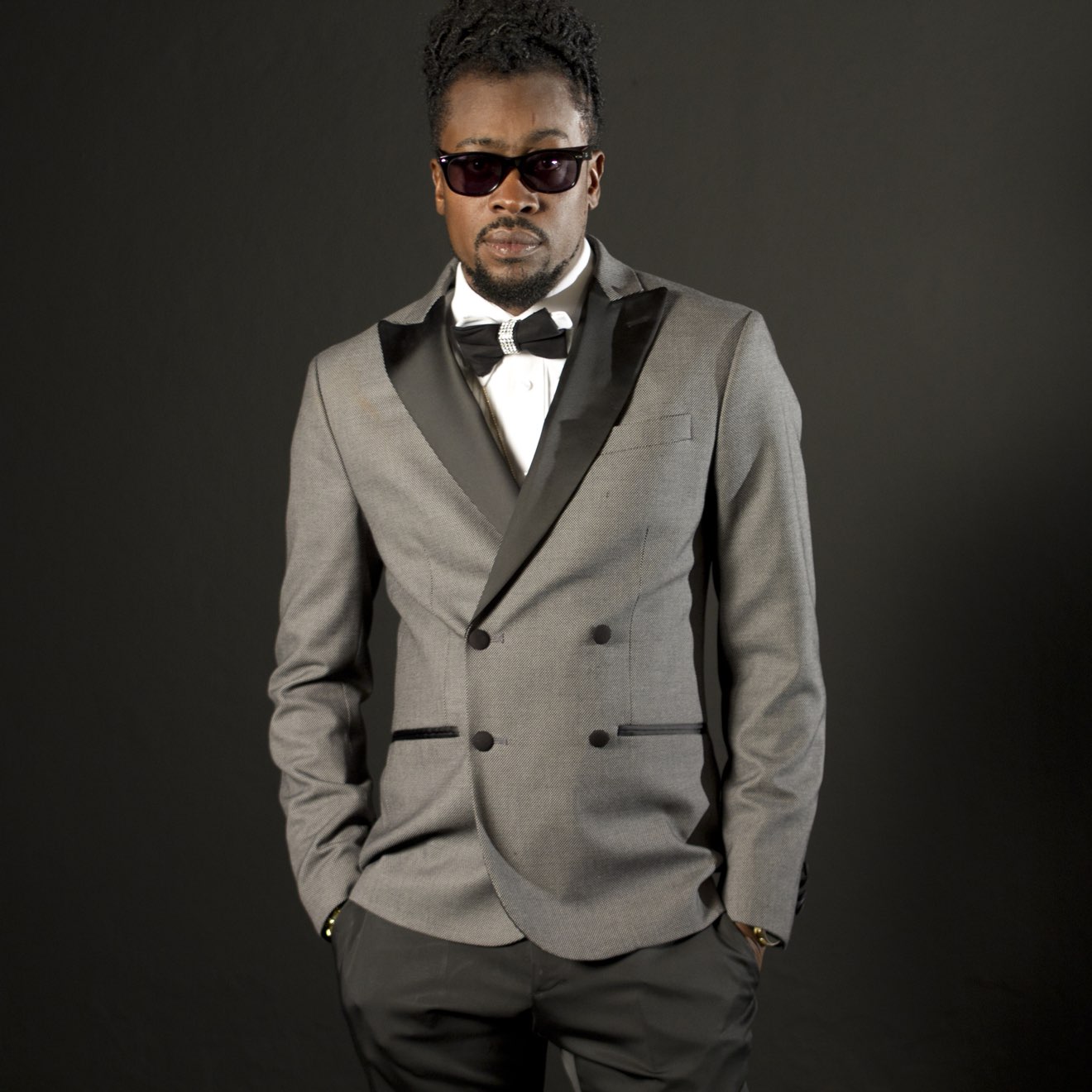 Anthony Moses Davis (born August 22, 1973 in Kingston, Jamaica), better known by the stage name Beenie Man, is a well established reggae artist and DJ. He was involved in the music industry from a young age when he won the Tastee Talent contest in 1981. Only one year later, when he was eight years old, he recorded a single, "Too Fancy", with record producer "Junjo" Lawes. By 1983, Beenie Man was recording with heavyweight DJs, such as Dillinger and Fathead and released his debut album, The Invincible Beenie Man: The Ten Year Old DJ Wonder and the single "Over the Sea".

He was booed off stage at a show celebrating the visit of Nelson Mandela. In 1993 at