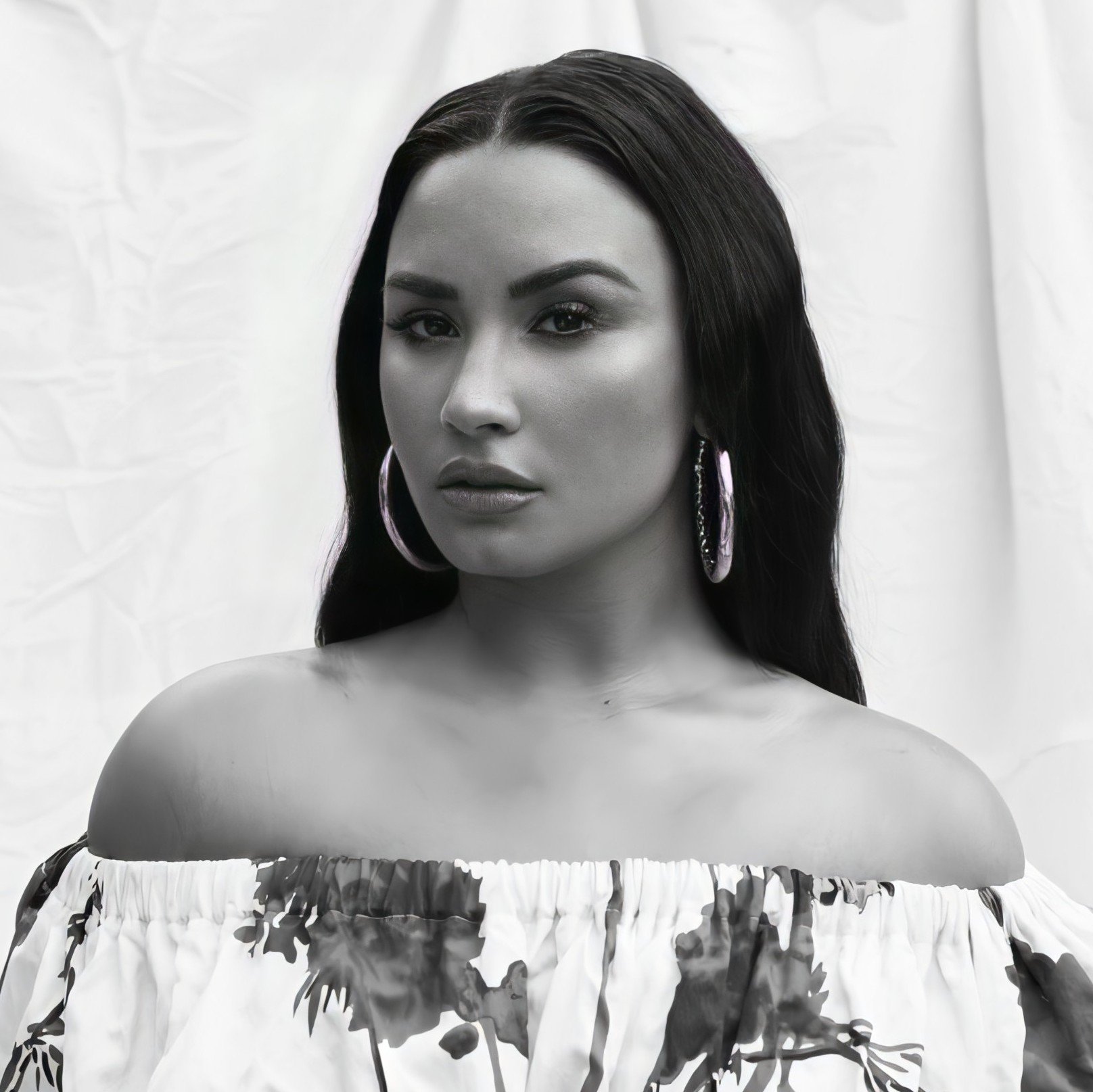 Demi Lovato (born Demetria Devonne Lovato; August 20, 1992 in Albuquerque, United States) is an American singer, songwriter, philanthropist, and actress. In 2002, she made her debut as child actress in Barney & Friends. In 2008, she came to prominence as a starring cast member in the television film Camp Rock. She signed to Hollywood Records the same year, and released her debut studio album, Don't Forget, in September 2008. The album sold 89,000 copies within its first week, debuting at number 2 on the Billboard 200 It has since been certified Gold by the Recording Industry Association of America (RIAA) for sales of over 530,000. In 2009, Lovato was commissioned her own televisi