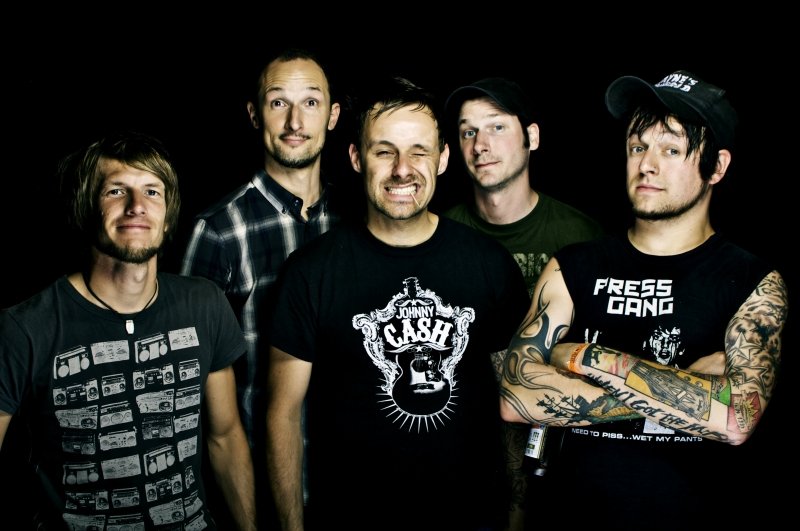 The Donots formed in 1993 in Ibbenbüren, Germany.

The name of the band came into being by chance: The bassist of the band, Jan-Dirk Poggemann wanted to name the band like the pastries donuts, but he wrote the name the wrong way by mistake. The other band members liked the name, because they found their philosophy in the name (donots = do nothing, like slackers), so they retained the name. Very rarely the band calls themselves "Ibbtown Rockers" because of their provenance.

The US edition of “Wake The Dogs” features 14 new songs from the punk-veterans, plus 2 additional bonus tracks not included in the original German release, and was released on OK! Good Records. 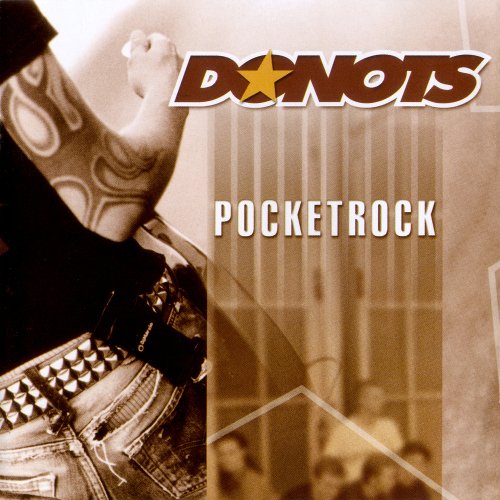 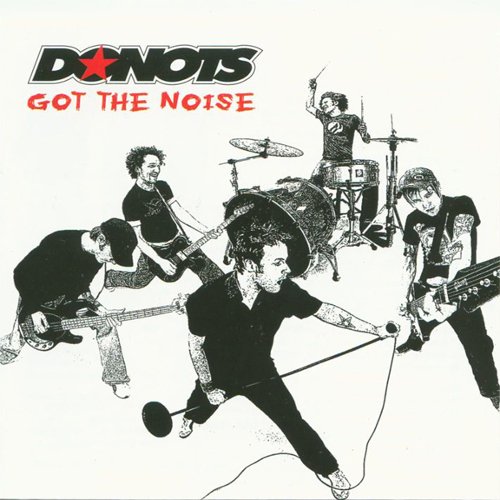 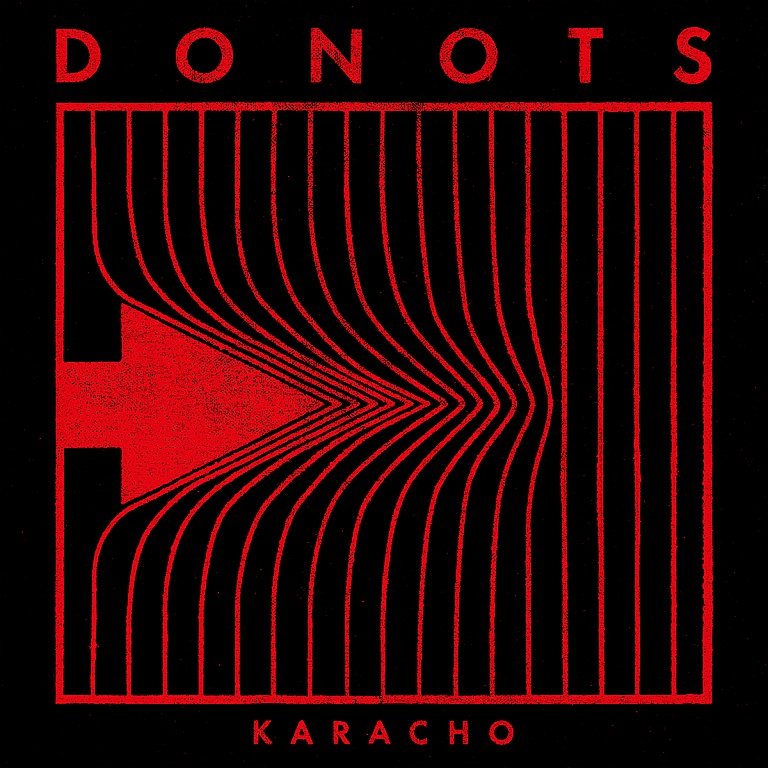 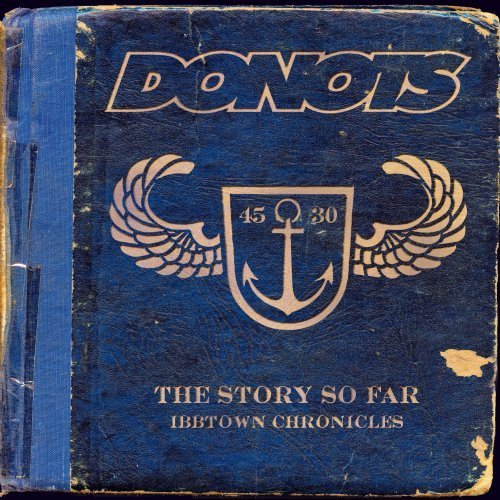 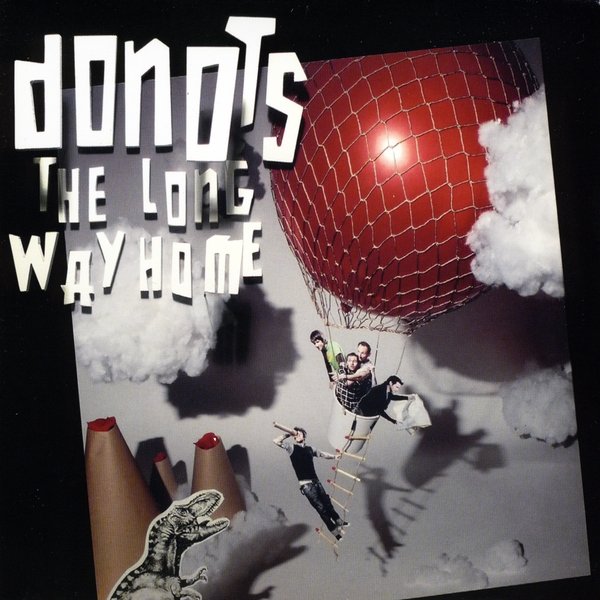 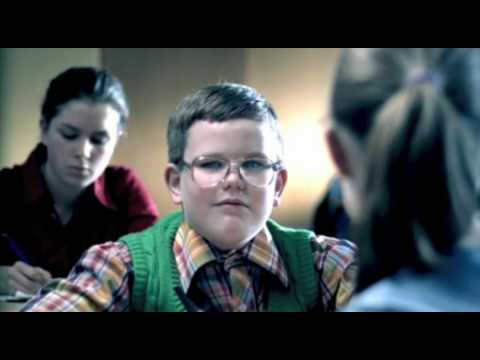 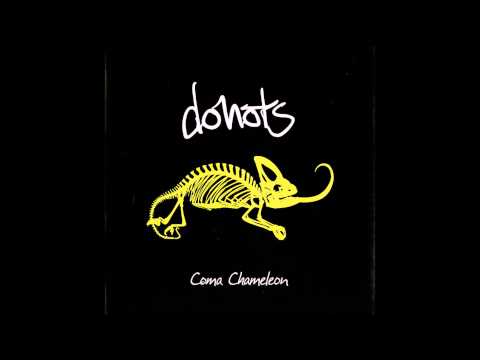 The Right Kind Of Wrong
Donots 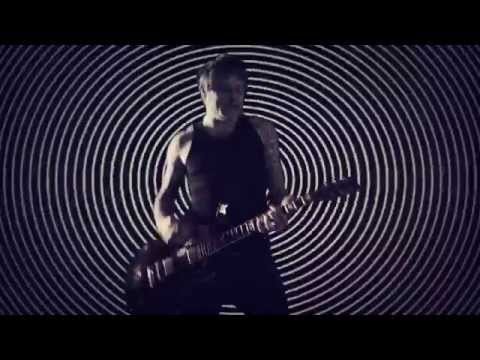 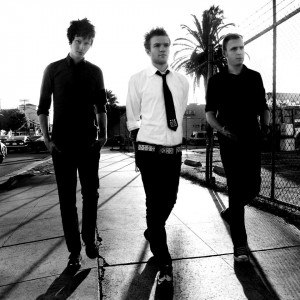 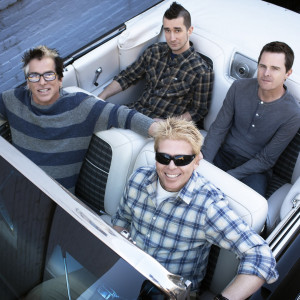 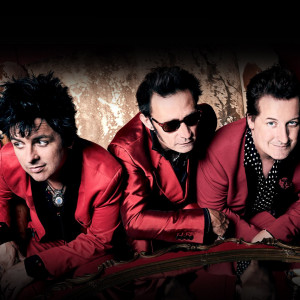 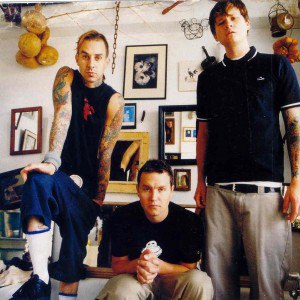