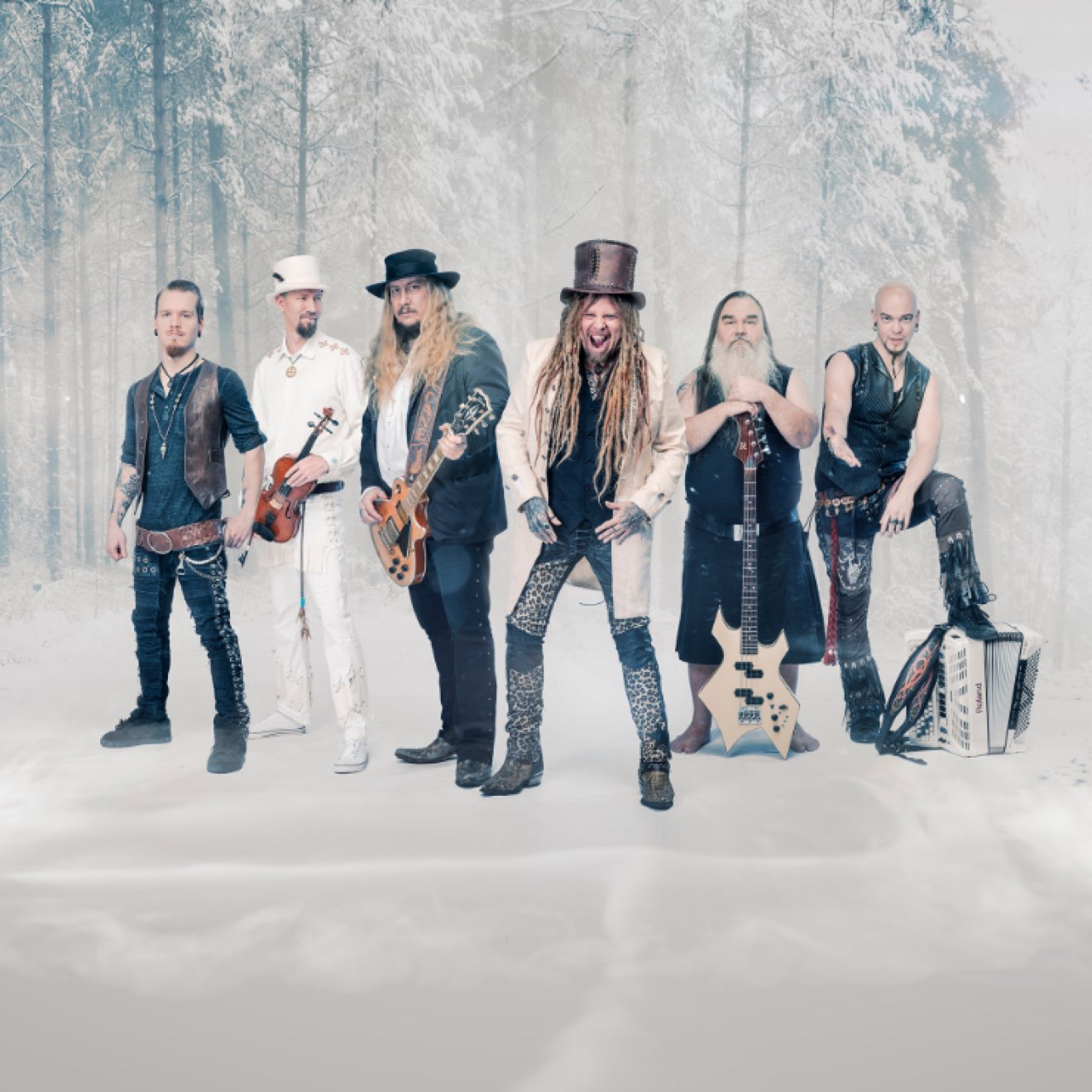 Korpiklaani is a folk metal band from Lahti, Finland formed in 2003. Korpiklaani is the new name of the band previously called Shaman, that was formed by Jonne Järvelä who still remains the mastermind of Korpiklaani. Whilst Shaman recorded songs in the original Saami language, Korpiklaani recorded most songs in English at first, and mostly Finnish lyrics on their most recent albums.

The music of Korpiklaani ranges from the violin-and-guitar paean to the Finnish god of fermentation Pellonpekko, to the "typical" themed metal Wooden Pints, to Crows Bring The Spring, which is strongly reminiscent of "Ride the Lightning" era Metallica. 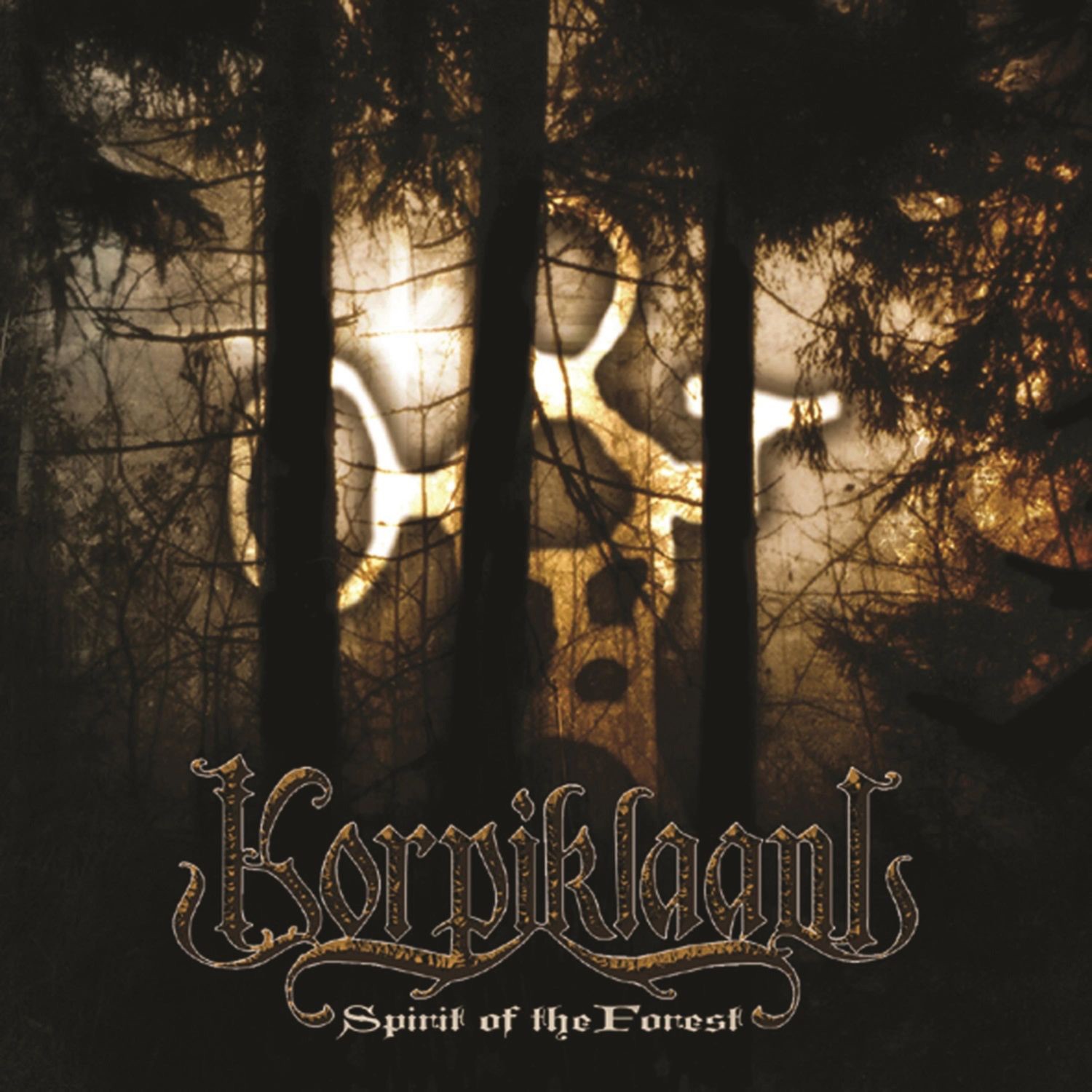 Spirit of the Forest
Korpiklaani 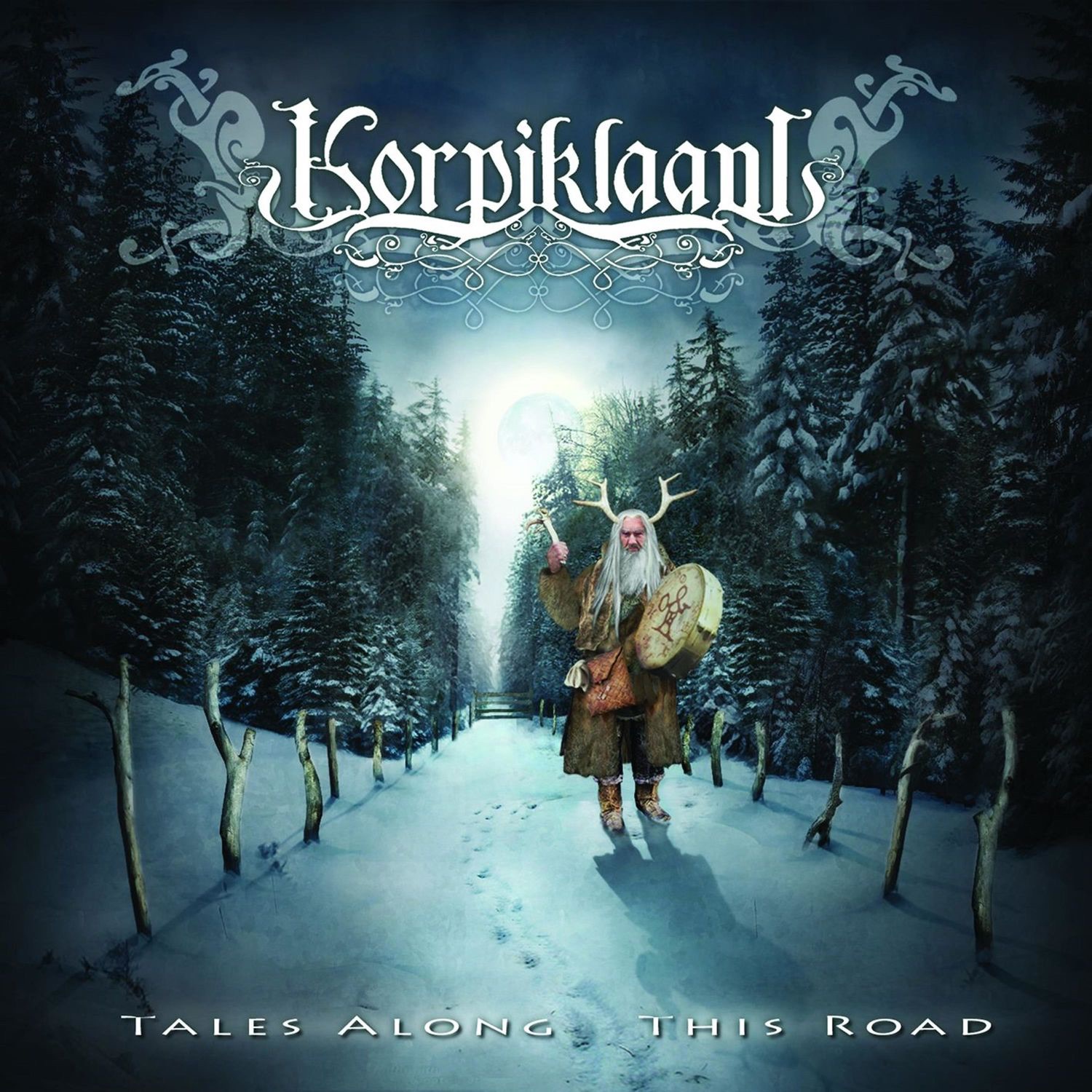 Tales Along This Road
Korpiklaani 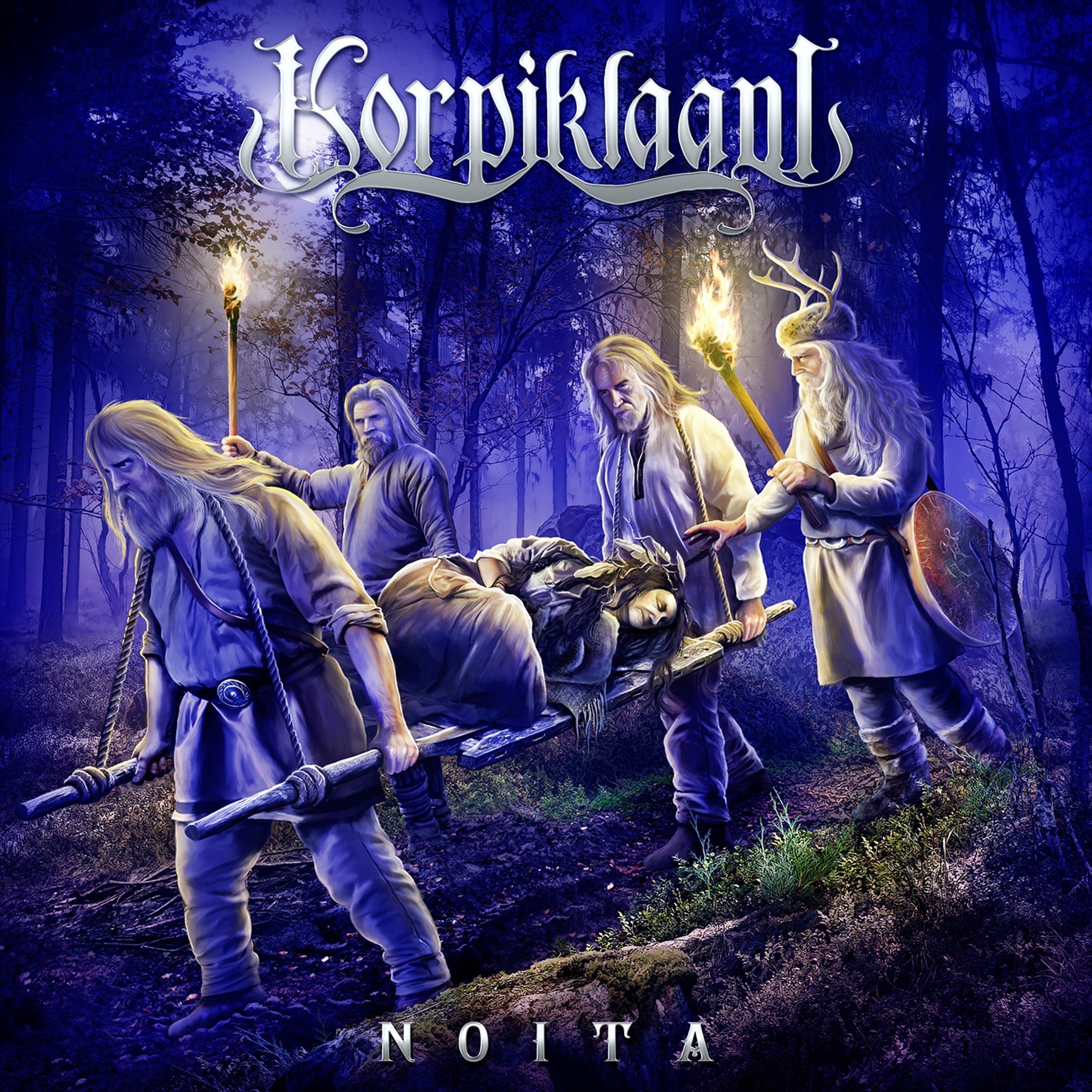 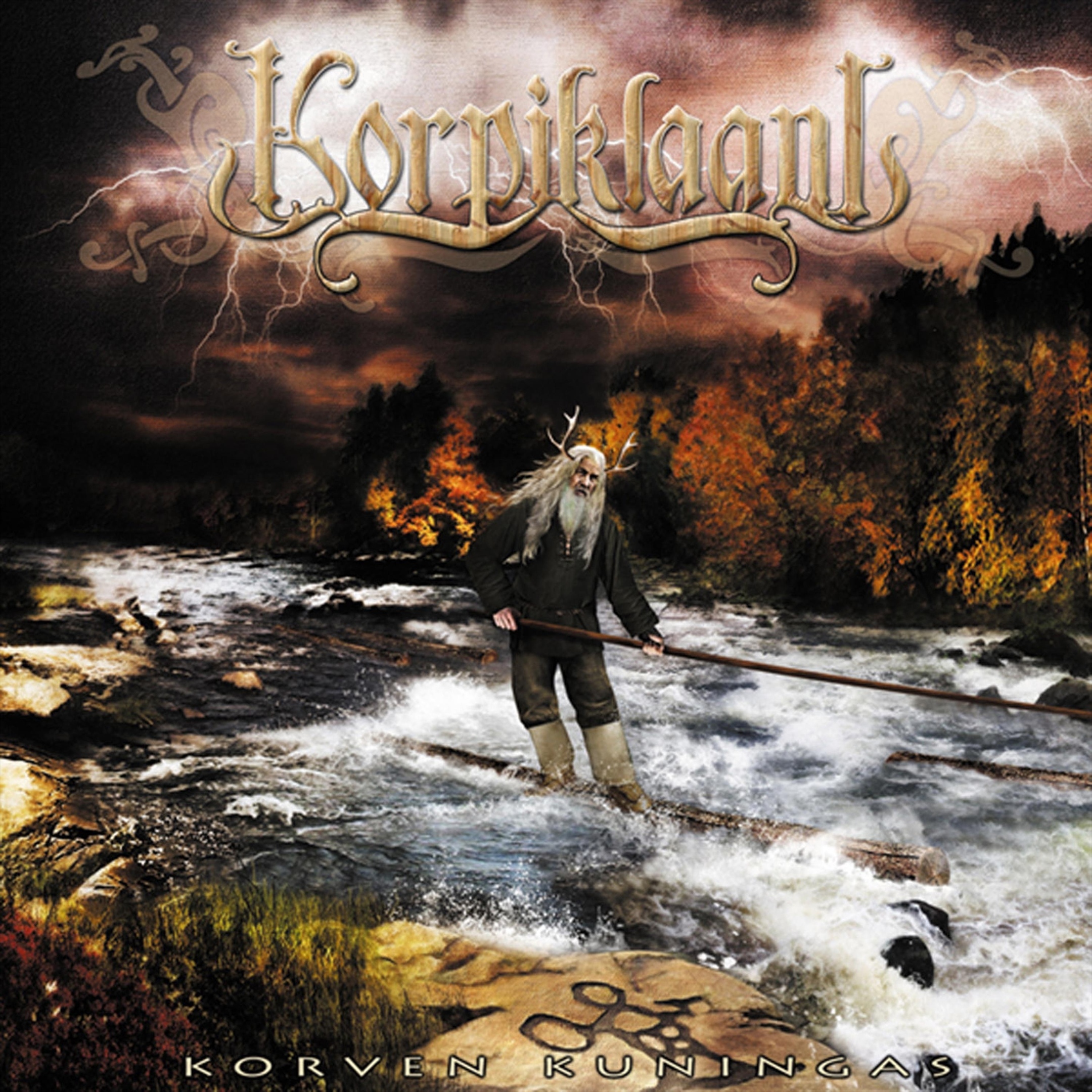 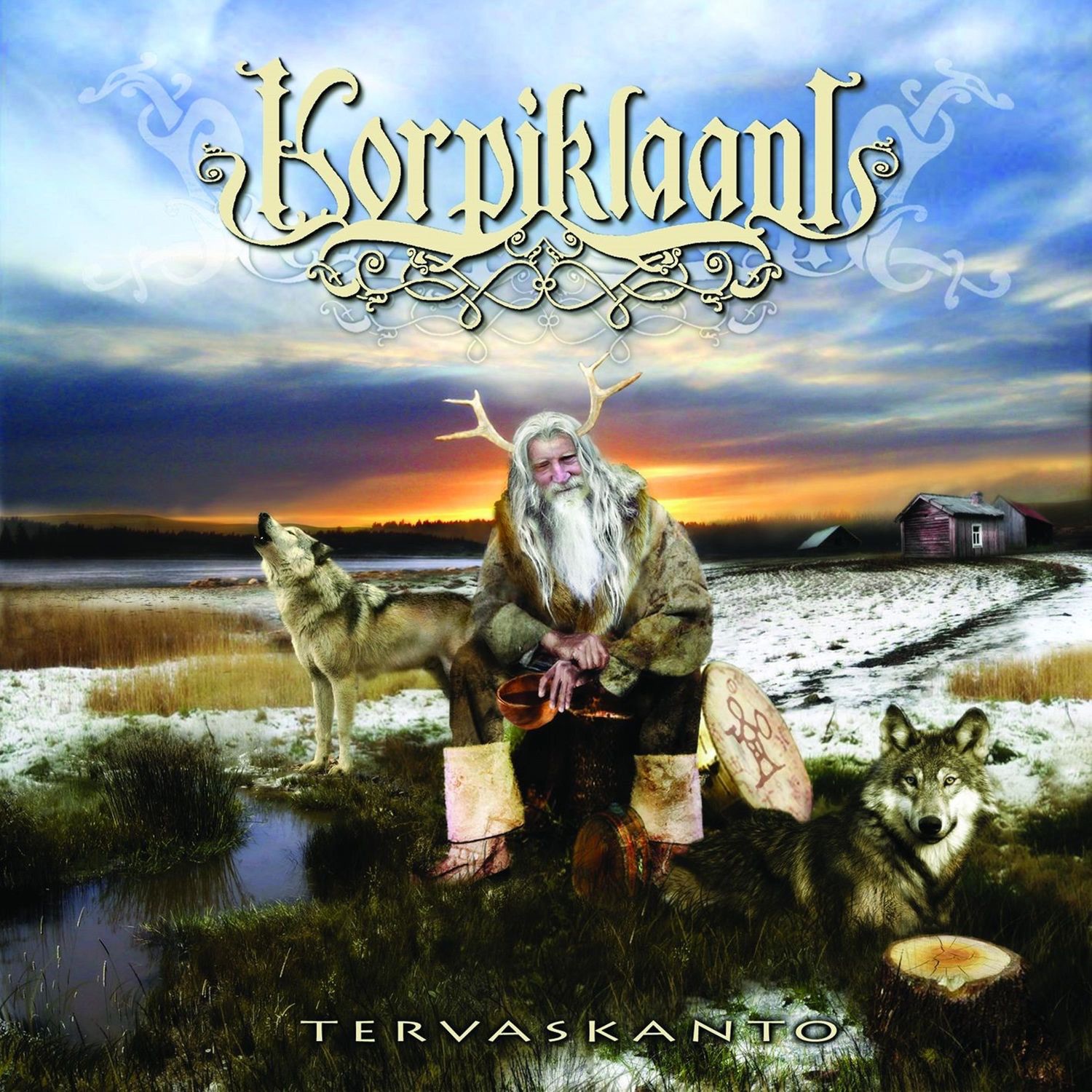 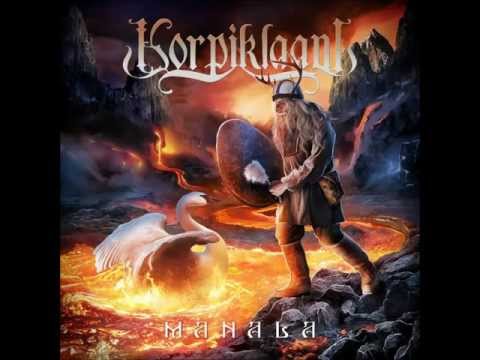 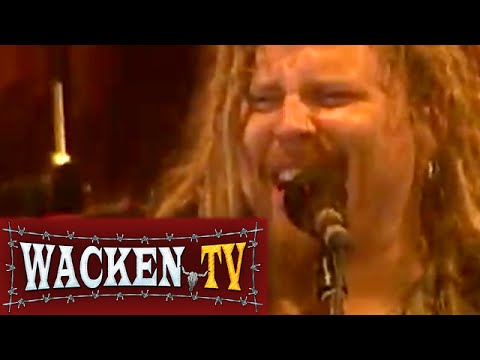 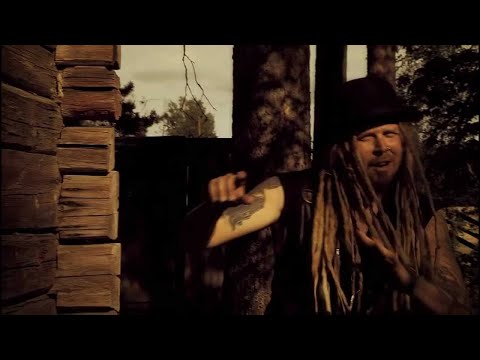 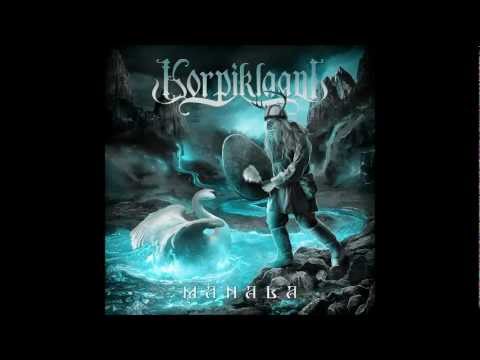 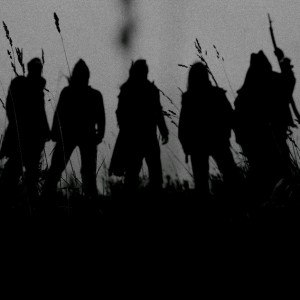 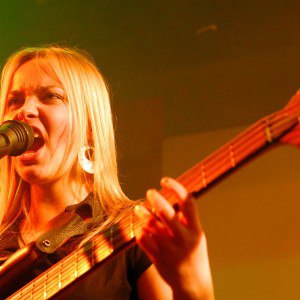 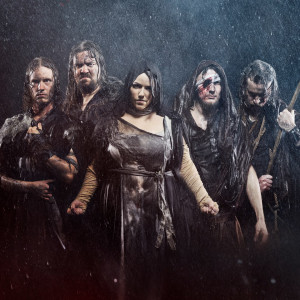 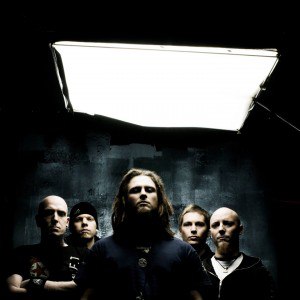 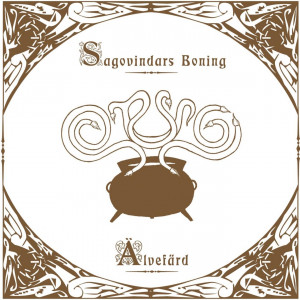