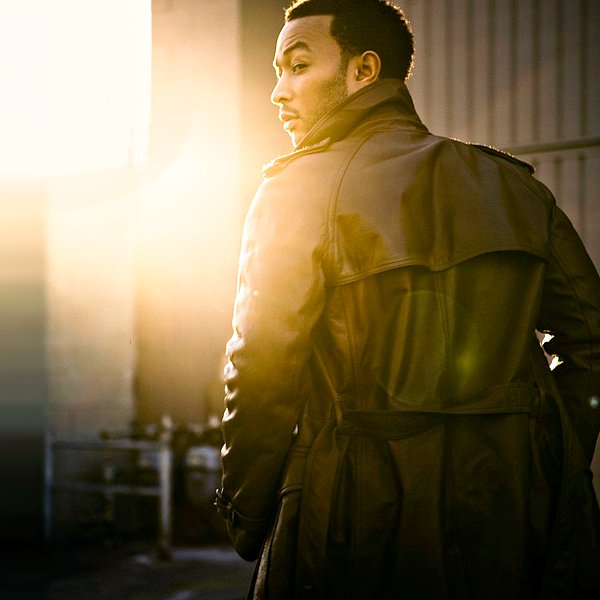 John Stephens (born December 28, 1978 in Springfield, Ohio), better known as John Legend, is a Grammy award winning R&B singer-songwriter, multi-instrumentalist, poet and actor signed to Kanye West's G.O.O.D. Music label. Prior to the release of his debut album Get Lifted in 2004, Legend's career gained momentum through a series of successful collaborations with multiple established artists such as Jay-Z, Alicia Keys and Lauryn Hill. He released his second album, Once Again in 2006, and his latest release, 2008's Evolver showcased a more experimental and upbeat side of Legend. He is the recipient of six Grammy Awards, and in 2007 he received the special Starlight award