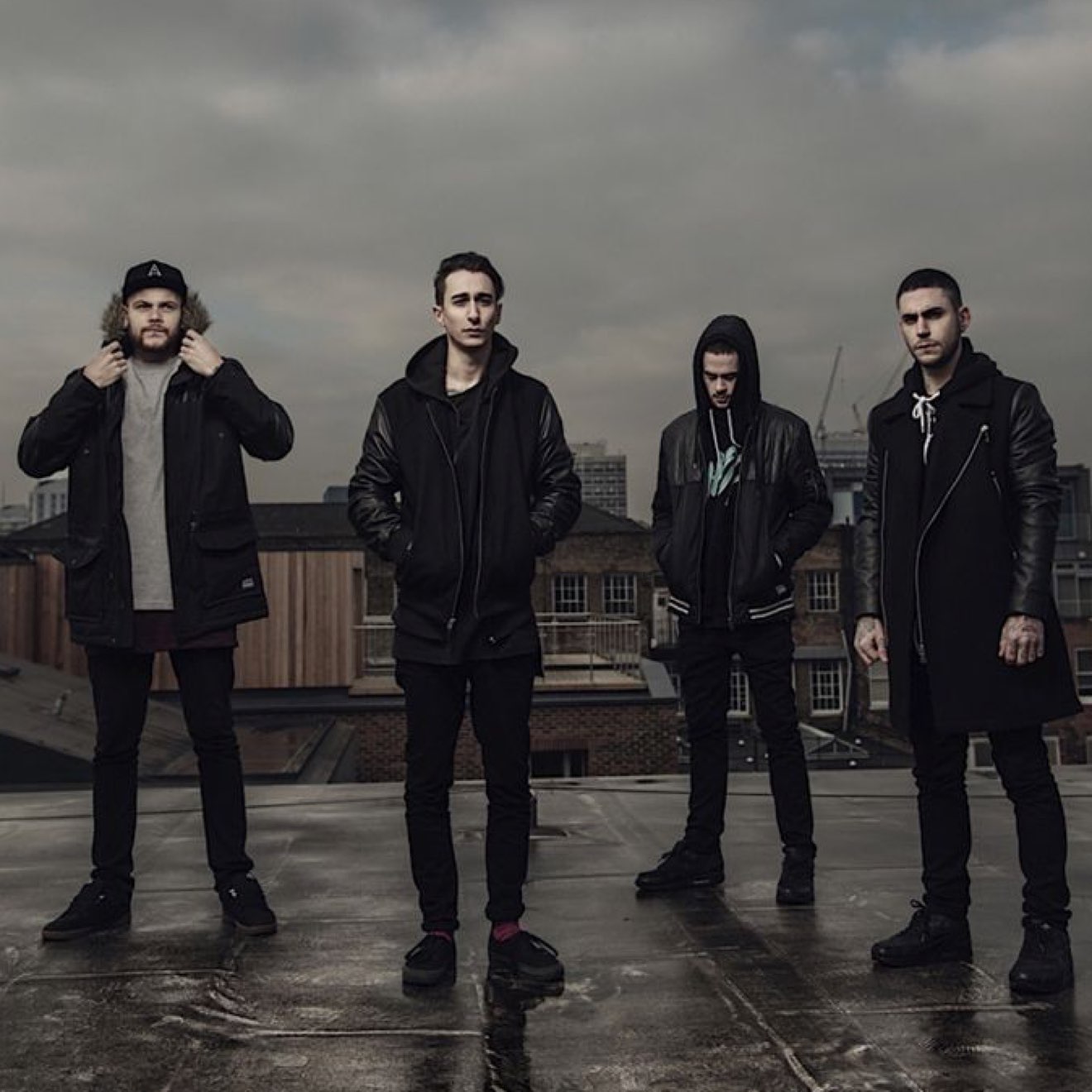 Modestep is a band from North London, England which formed in 2010 . The band started with Josh Friend {Vocals / Production / Keys}, Tony Friend {Turntables / Production / Guitar}, Matthew Curtis {Drums & Percussion} and Nick Tsang {Guitar}.Their sound clearly takes influence from progressive electro and dubstep - as one of their fans stated they like to make music which "makes your brains wobble with low bass filth", in reality not all Modestep's tunes aim to be as filthy as possible which is much the trend of the times, in what can possibly be seen as a post-dubstep progression; where bass-heavy music is never avoided, however, incorporated in an eclectic manner with

To the Stars (Remixes) - EP
Modestep 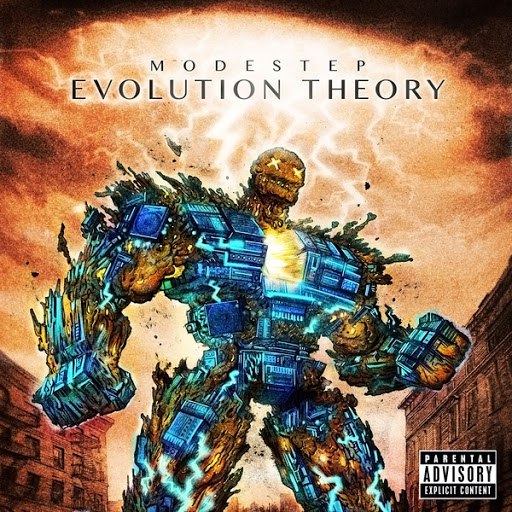 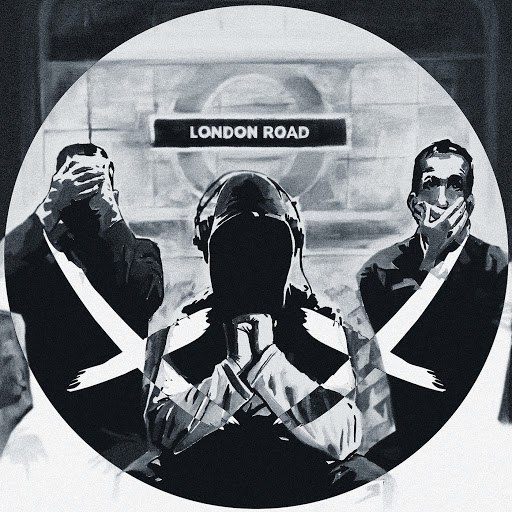 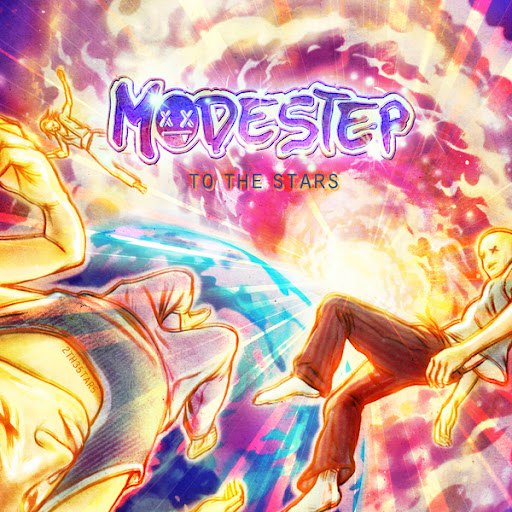 To The Stars
Modestep 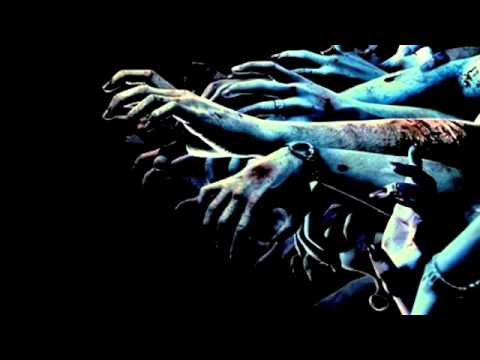 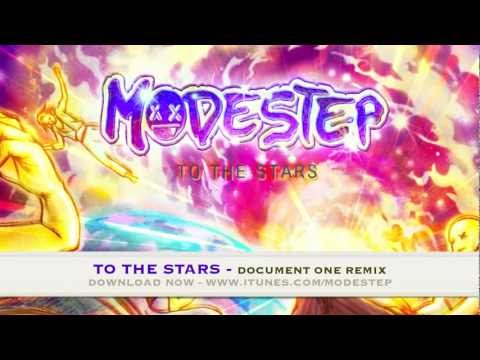 To The Stars - Document One Remi
Modestep 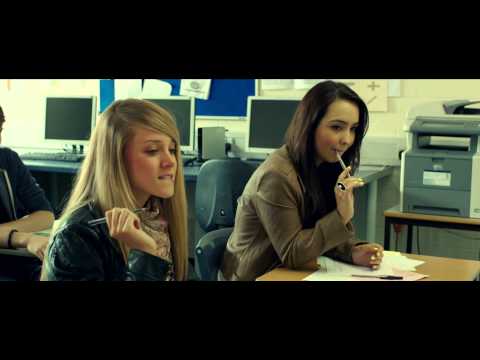 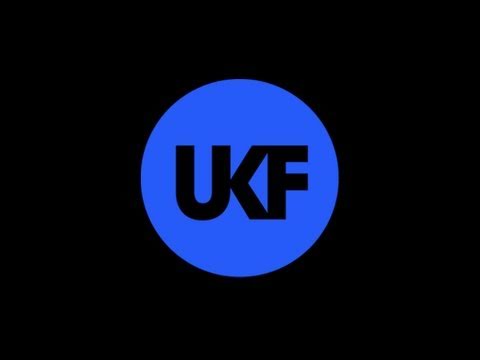 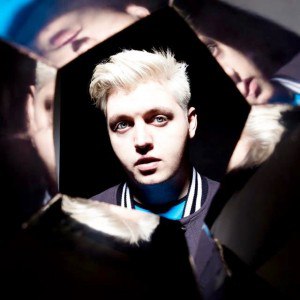 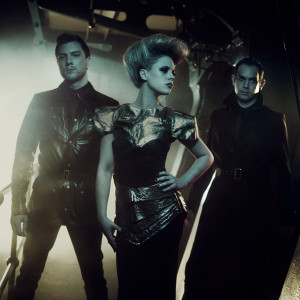 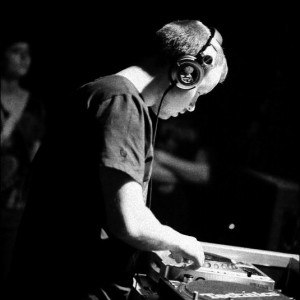 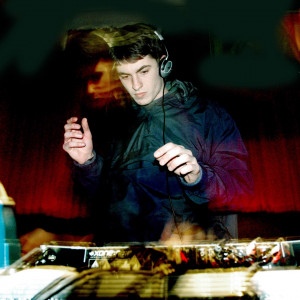