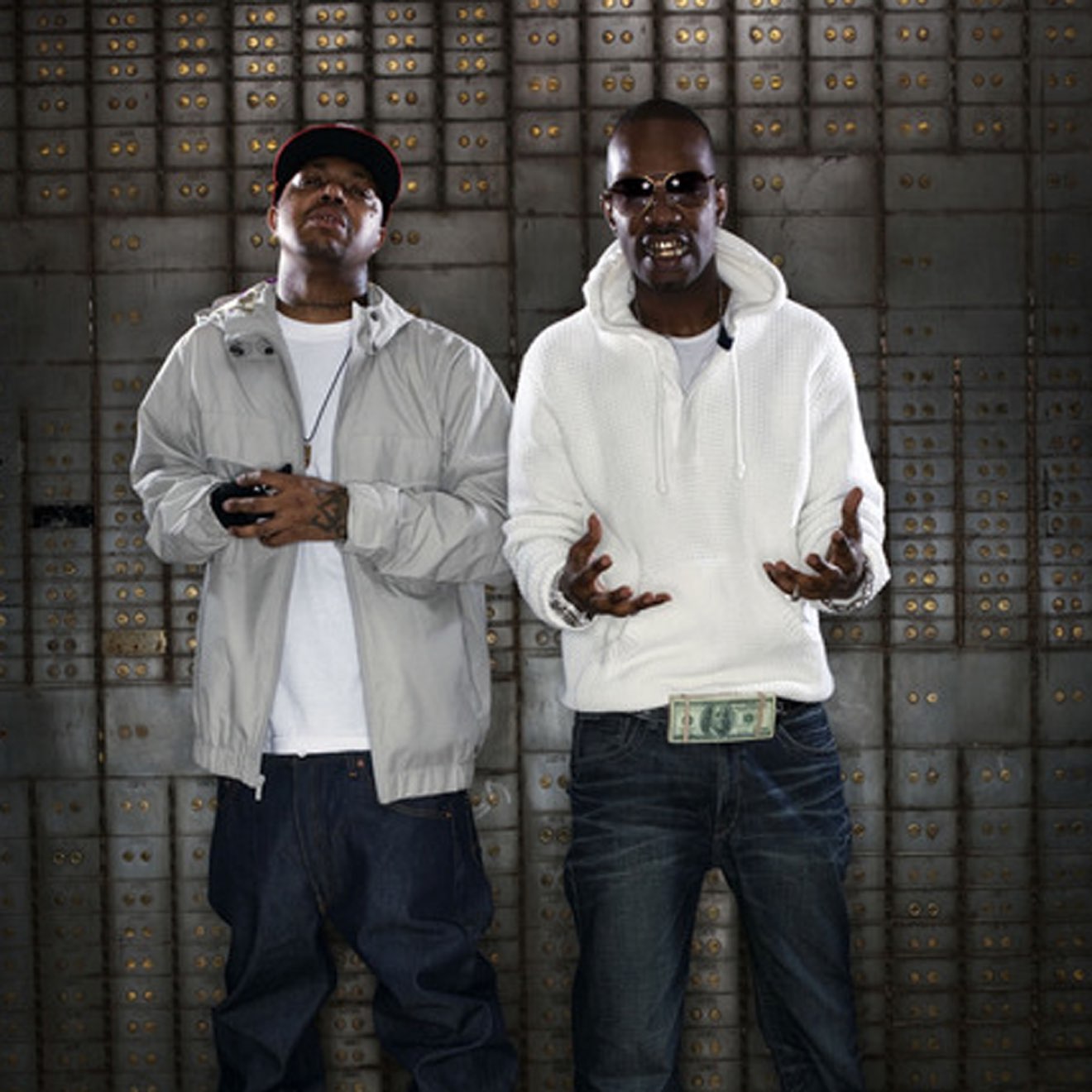 Three 6 Mafia is an American hip hop group from Memphis, Tennessee. Originally called "Backyard Posse," the group has included many members, including Gangsta Blac, Gangsta Boo, La' Chat, Koopsta Knicca, Lord Infamous, Playa Fly and Crunchy Black. The group now consists of only Juicy J and DJ Paul, who also serve as in-house producers. Project Pat is signed to their label along with Lil' Wyte. The dark and hardcore group is famous for their gruesome lyrics with topics ranging from drug use to inciting the crowd in a nightclub to riot. They are famous for being pioneers of the crunk sound, as well as being the first rap artists from Memphis to go platinum.