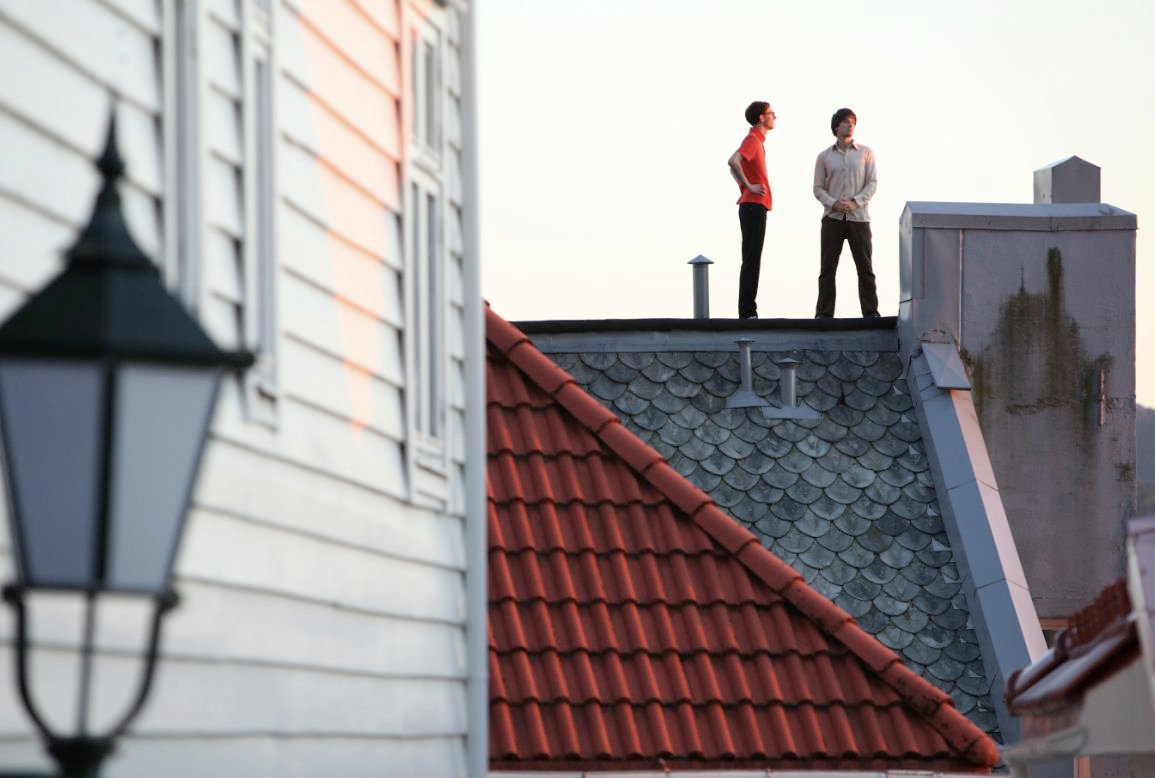 Kings of Convenience are a music duo formed in Bergen, Norway, playing a style that features acoustic instrumental playing and their two voices. The band consists of Erlend Øye and Eirik Glambek Bøe. They met as children at a geography competition. They are known for their delicate tunes, calming voices, and intricately subtle guitar melodies.

After first earning notice thanks to a series of acclaimed European festival appearances during the summer of 1999, the twosome signed to American label Kindercore to issue their lovely eponymous debut the following spring. Quiet Is the New Loud was issued in early 2001 on Astralwerks. The album used many of the same tracks fr

Versus
Kings Of Convenience

Playing Live in a Room
Kings Of Convenience 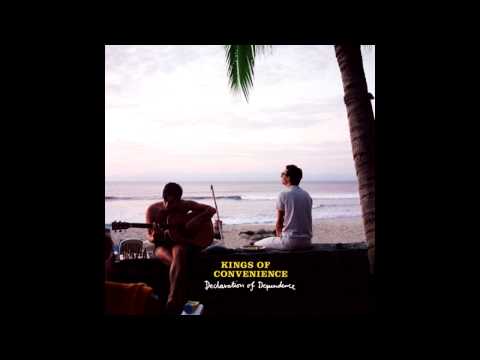 Power Of Not Knowing
Kings Of Convenience 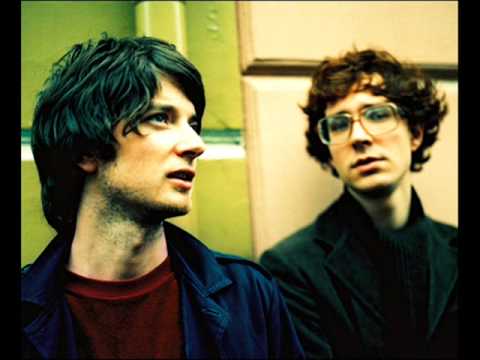 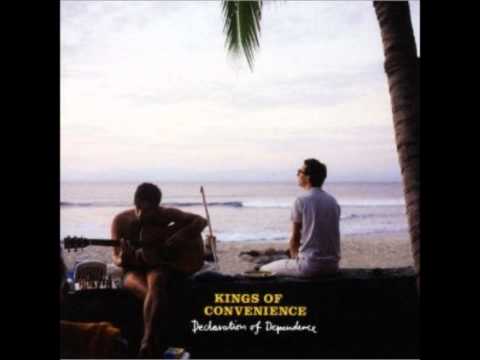 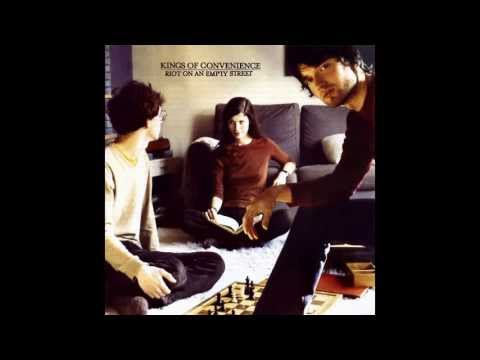 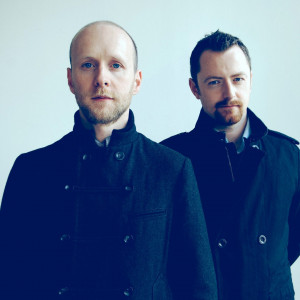 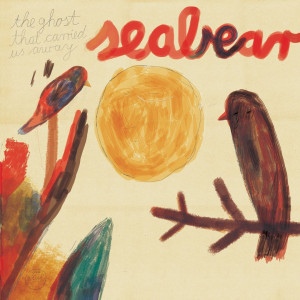 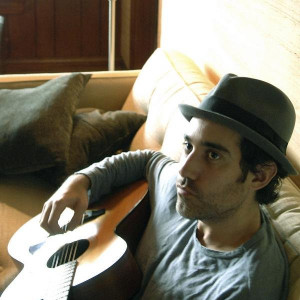 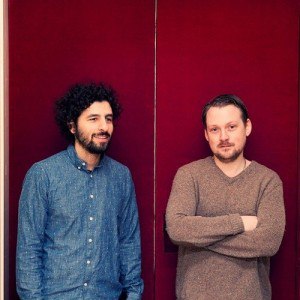 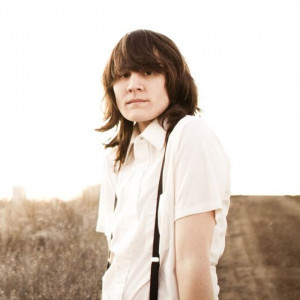