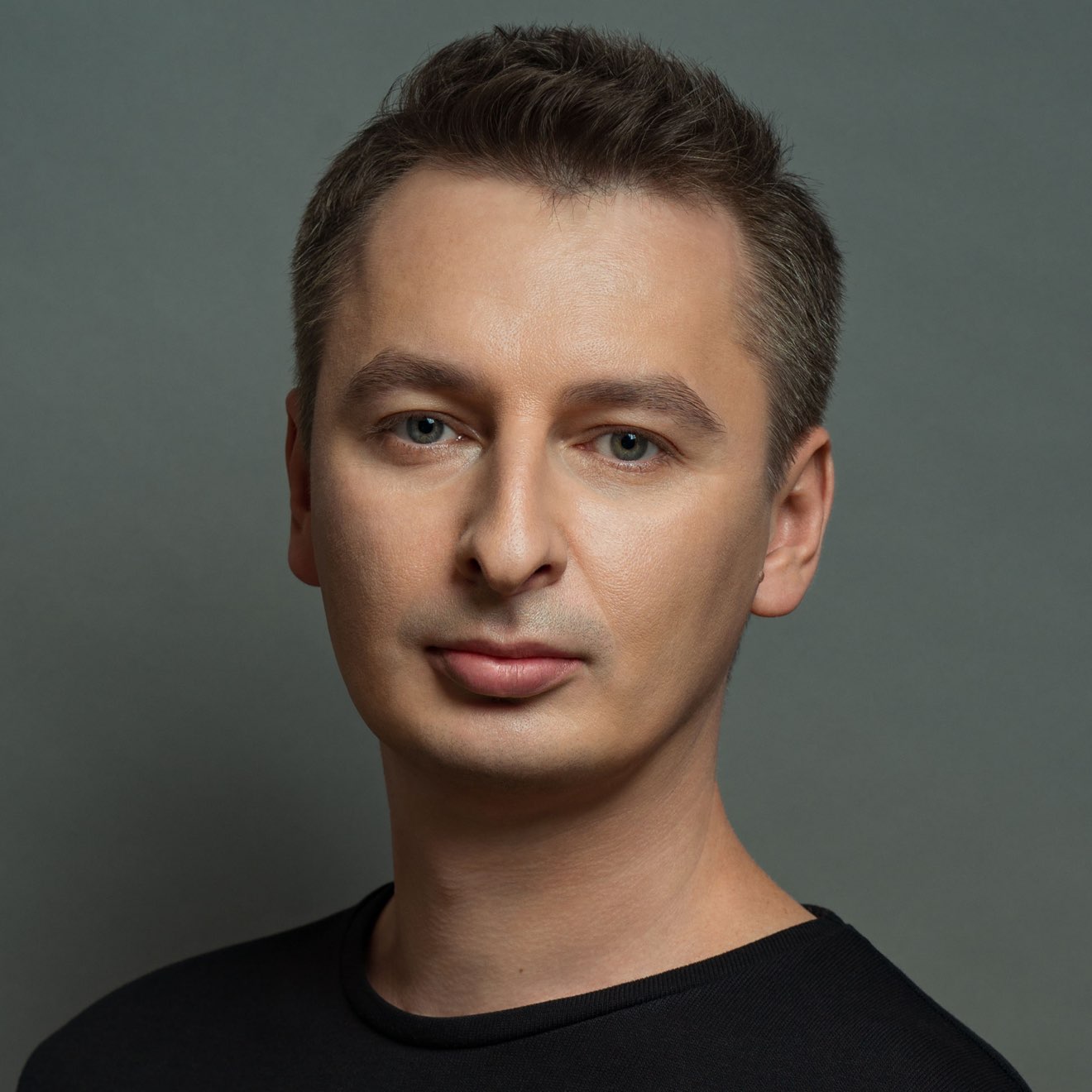 Introduction: For the last 8 years, Bobina (aka Moscow-based DJ, producer & record label impresario Dmitry Almazov) has been at the forefront of Russia’s electronic dance breakout. His DJ adventures have taken him around the planet numerous times, playing tent-pole events including Global Gatherings, Gatecrasher Summer Soundsystem, Trance Energy, and the Winter Music Conference. Spinning close to 100 block-rock sets every year, it has seen DJ Mag rank and re-rank Bobina as one of the 50 biggest spinners in the world for the last 4 years running. On the production front he has released numerous singles and 4 critically acclaimed artist albums, all of which prompted Ferry Corsten to cal