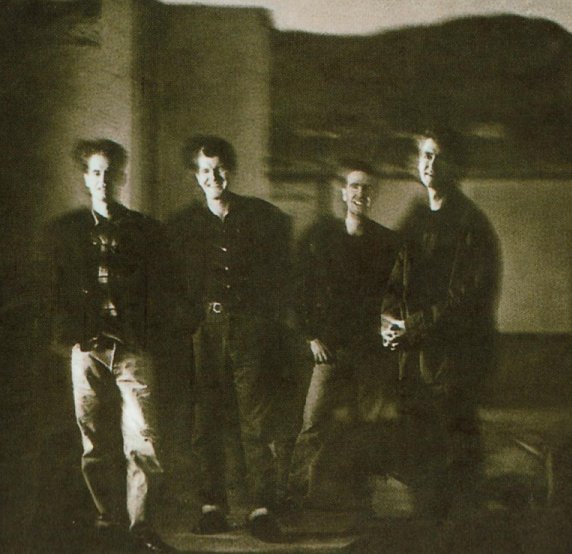 Crowded House is a rock group formed in 1985 in Melbourne, Australia and led by New Zealand musician and singer-songwriter Neil Finn. The band were originally active from 1986 to 1996 before deciding to split up. In 2007, the band reunited to record and tour again.

Neil Finn and Paul Hester decided to form a new band during the Split Enz farewell tour 'Enz with a Bang'. Nick Seymour approached Finn during the after party for the Melbourne show and asked if he could try out for this new band. The first incarnation of the band, The Mullanes, formed in Melbourne in 1985 and also included guitarist Craig Hooper, formerly of The Reels. They secured a record contract with Capito