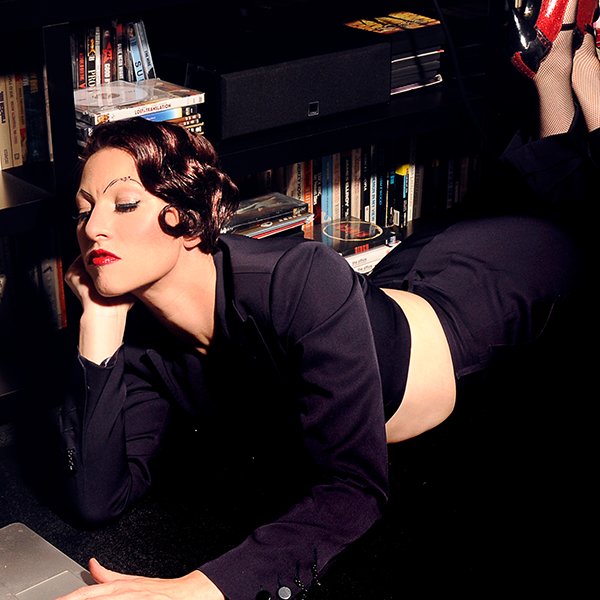 Amanda MacKinnon Gaiman Palmer is an American vocalist, pianist and performance artist, best known for her work as one half of The Dresden Dolls. Born in 1976, she grew up in Lexington, Massachusetts and received her B.A. from Wesleyan University. She attended Lexington High School, where she was very involved in the drama department. Amanda sometimes has Lexington High School students perform drama pieces at her shows. Before she was in the Dresden Dolls, she was in a band called "Amanda Palmer and the Void". In October of 2000, she met Brian Viglione, a drummer; together they formed the Dresden Dolls.