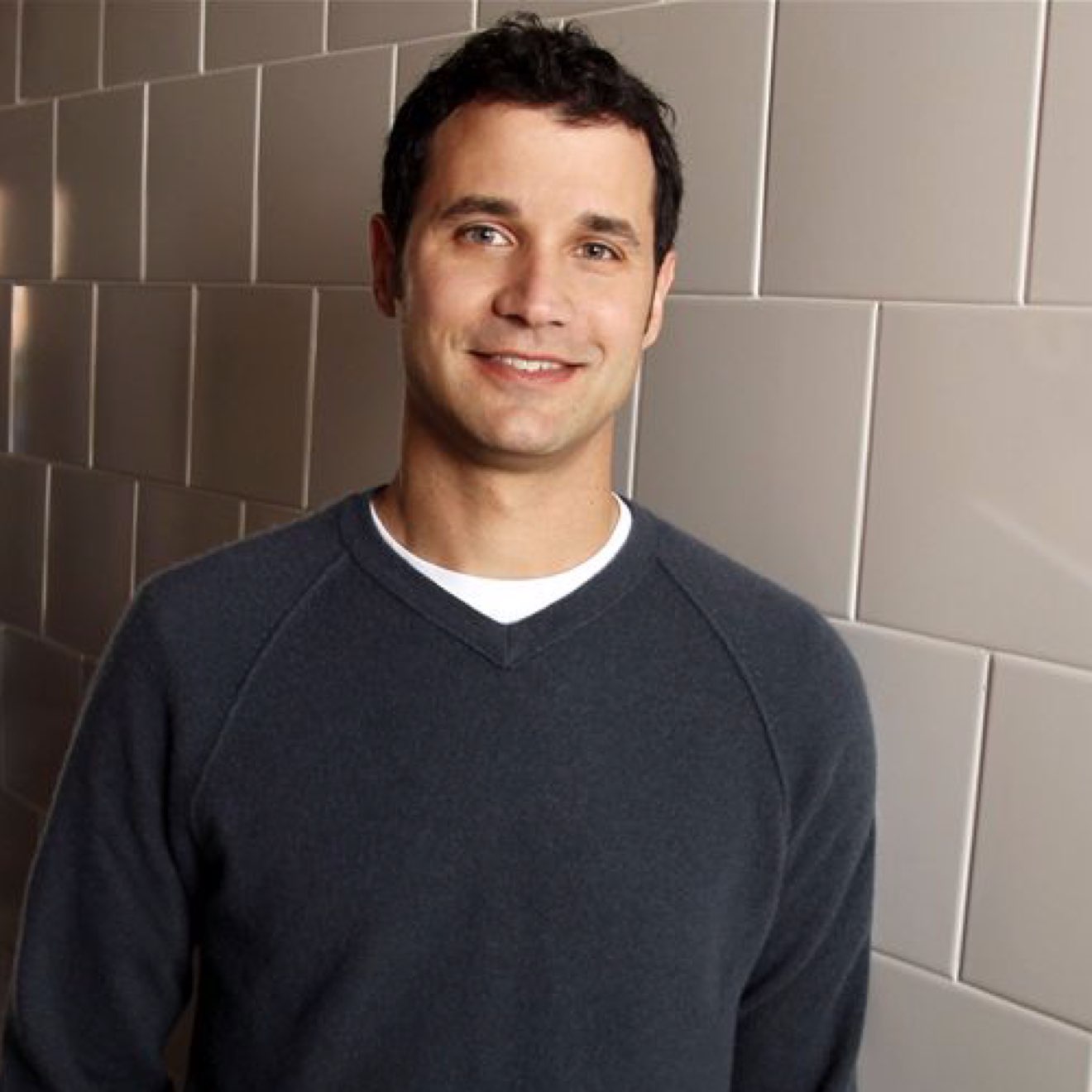 Ramin Djawadi (born 1974 in Duisburg, Germany) is an Iranian-German composer of orchestral music for film and television. His father was an immigrant from Iran.

Ramin Djawadi composes music for film and television. Djawadi has been numerously credited as a composer for additional music, orchestrator and as an assistant composer to Hans Zimmer. His work for films include Blade: Trinity, Ask the Dust, and Open Season. For television, Djawadi's work includes Threshold, Blade: The Series, Person of Interest and Prison Break, for which he received an Emmy nomination for "Outstanding Main Title Theme Music" in 2006. In 2007 he composed musical score for the Mr. Brooks movie