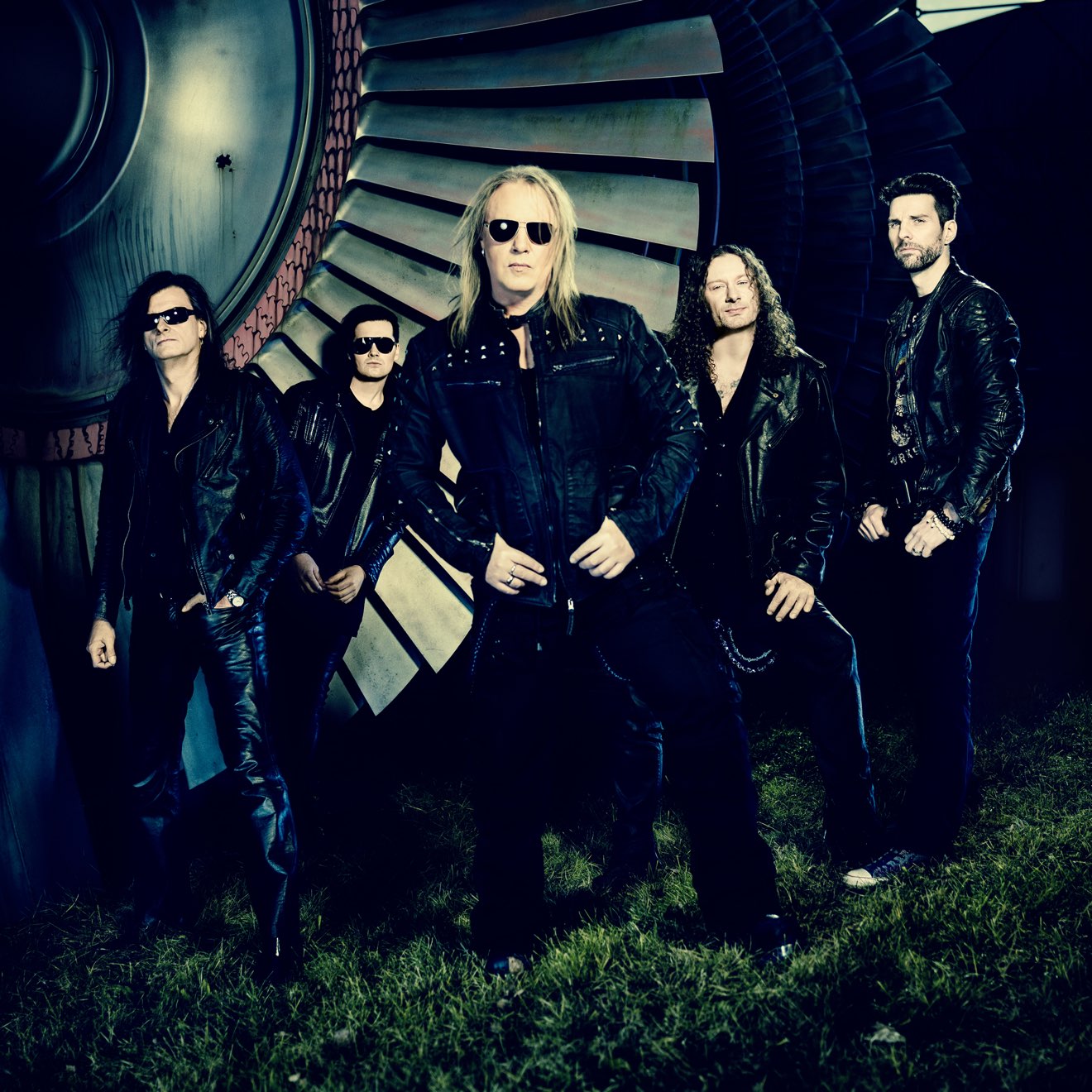 Helloween is a power/heavy/speed metal band from Germany founded in 1978 by members of Iron Fist and Powerfool, as Gentry. Helloween are known as major innovators of power metal.