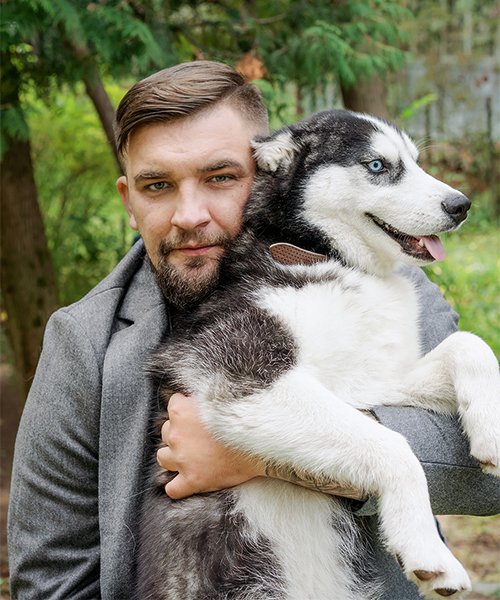 Basta was born in 1980 in Rostov, in a military family. In addition to secondary school, he studied in the musical. In 15 years, first tried to write rap, gathered his group. Admitted to the College of conducting department. But, after finishing the first course, left as it became clear that the scope of his interests lay far from the instituted programs.
The most vital and attractive for the strikers has become hip-hop. Then it was Wu-tanc clan, Ol'dirty Bastard, Busta Rhymes and hip-hop star at the time.

In 16-17 years Basta listened to a lot of different music, he tried to read in 17 years, recorded his first track - "City". From that moment began a movement