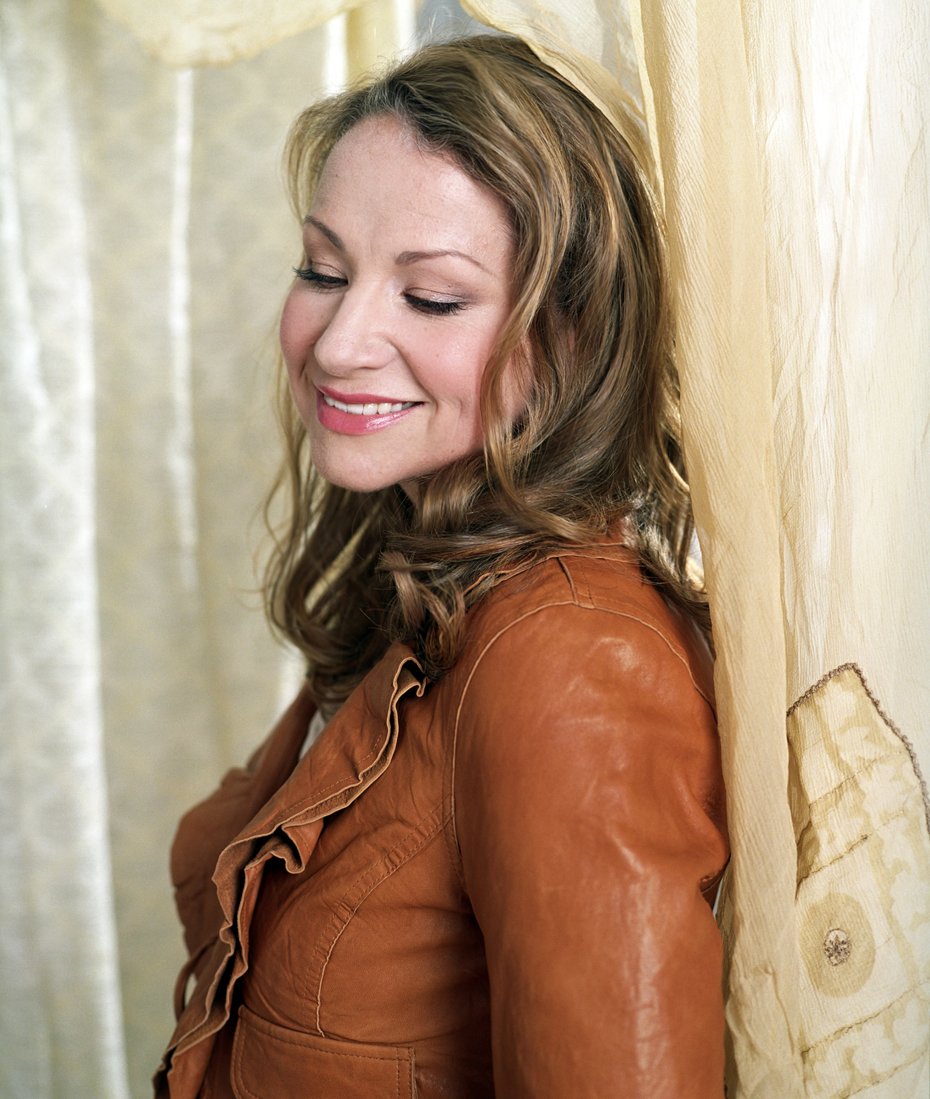 Singer Joan Osborne was born on July 8, 1962, in the town of Anchorage, KY, but it wasn't until relocating to New York City in the early '90s (to study at N.Y.U.'s film school) that she began to take a singing career seriously after singing Billie Holiday's classic "God Bless the Child" at a local bar's "open mic night." In addition to Holiday, Osborne looked to such legendary vocalists as Etta James and Ray Charles as role models, as the up-and-coming singer decided not to cater to major record companies and formed her own label, Womanly Hips, which resulted in such releases as 1992's in-concert Soul Show, among others. But eventually, Os

One of Us
Joan Osborne 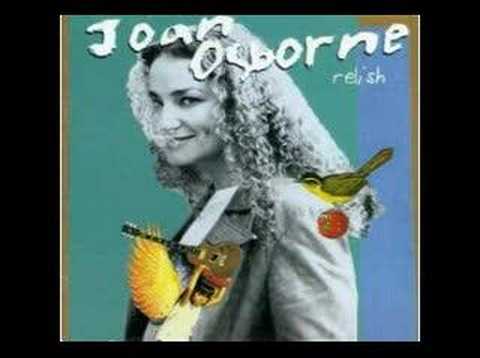 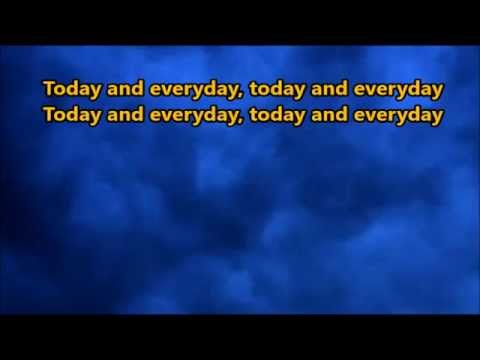 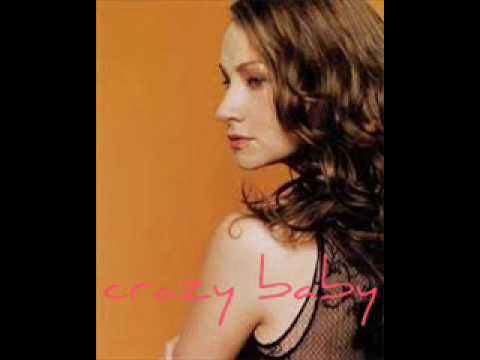 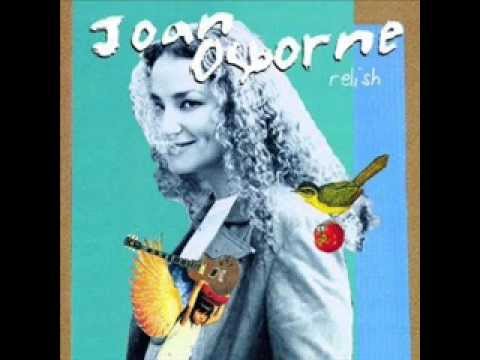 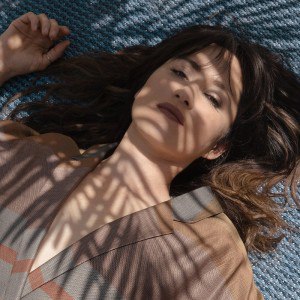 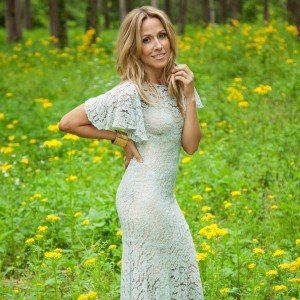 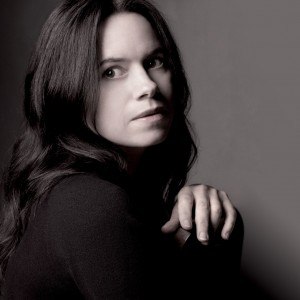 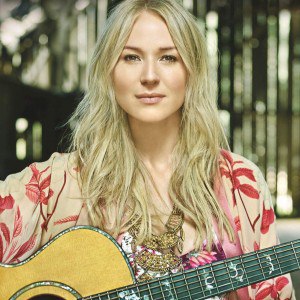