Manicure is a Russian, Moscow based post-punk band. It started as a three-piece by Zhenia Novikov and two sisters, Polina and Ania Butuzova who played guitars and drums at their saturday practices after that huge Moscow disco fridays in the summer of 2007. Having gained positive critical and public acclaim, the band (who used to call themselves " Who Bed Models") decided to put their songs on the record and handled the production duties to Volodia Komarov (Punk TV, Hot Zex), who already established himself as a successful sound-wizard. As a result their debut EP "Another Girl" (feat. such songs as Another Girl, I Don't, About Something and The One) saw its release 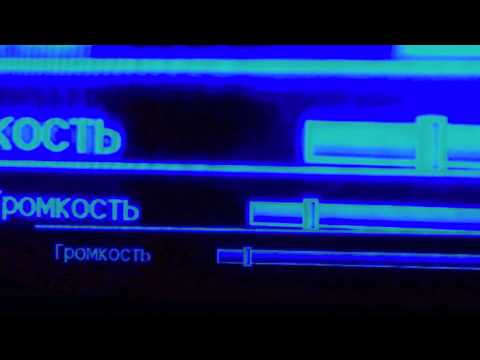 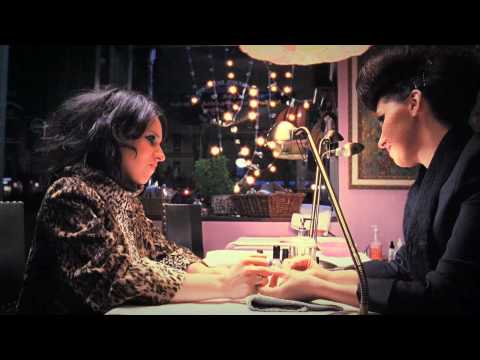 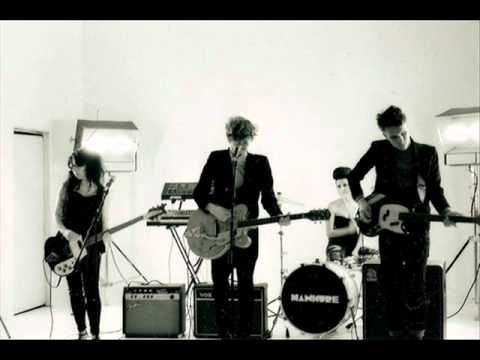 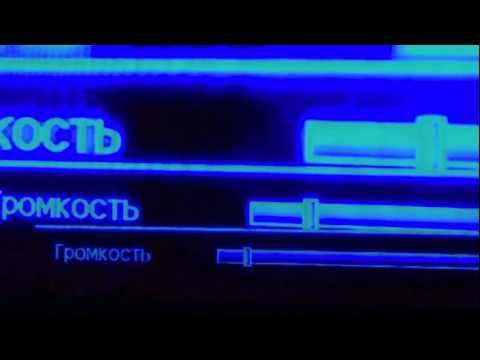 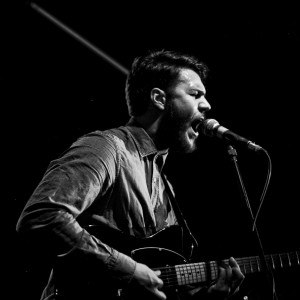 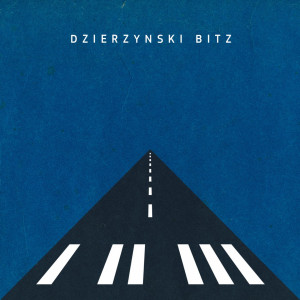 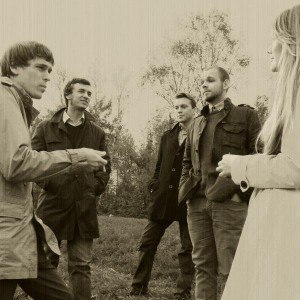