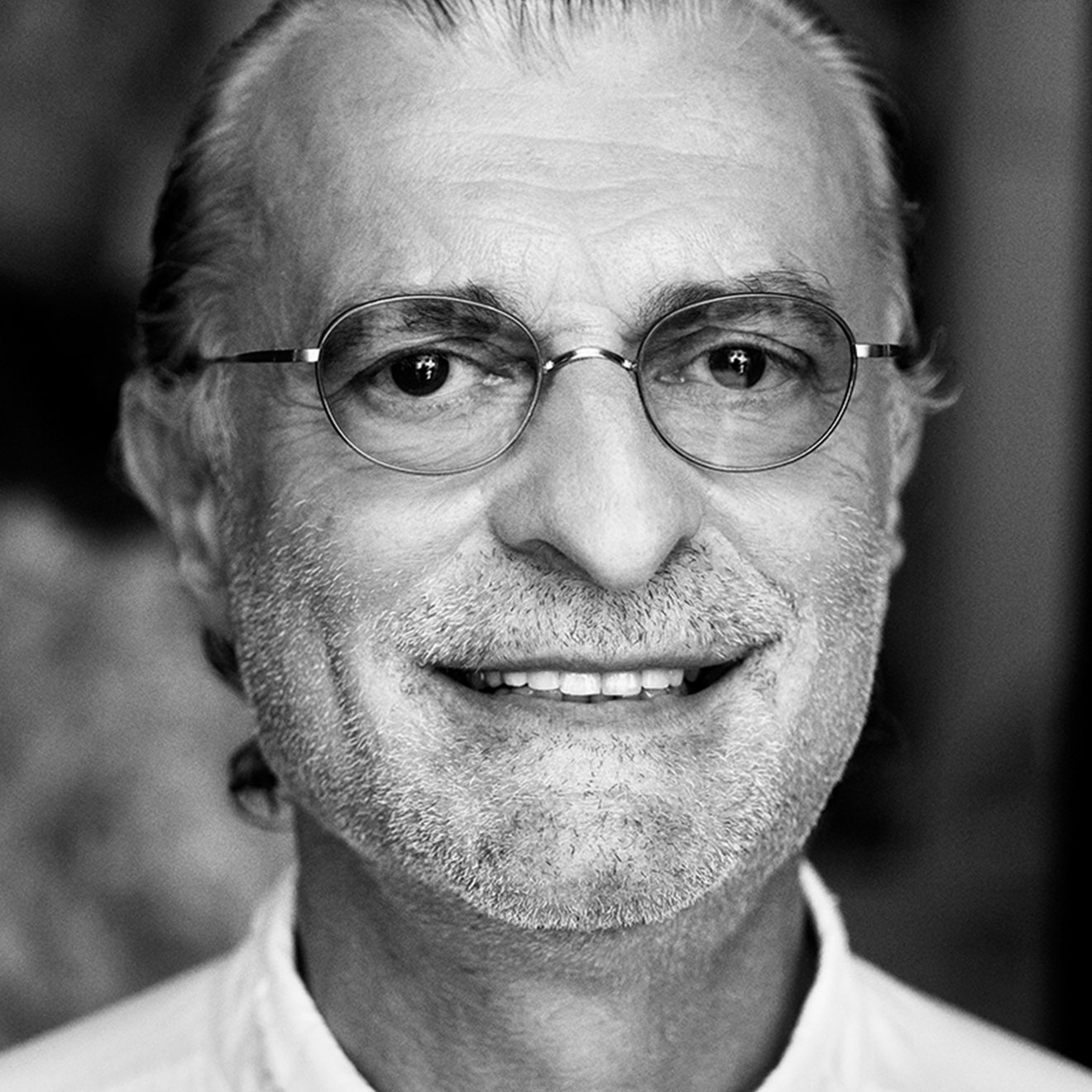 There is more than one artist with the name Enigma:

1) Enigma is a German electronic musical project founded by Michael Cretu (Romanian musician), David Fairstein and Frank Peterson in 1990. Cretu, who based his recording studio A.R.T. Studios in Ibiza, Spain in the early 1990s is both the composer and the producer of the project. His former wife Sandra often provided vocals on Enigma tracks. Jens Gad co-produced and played guitar on three of the Enigma albums.

After some solo projects, Cretu started to produce the first Enigma record "MCMXC a.D." in 1990 using the nickname "Curly MC". Until today, with seven albums out, "Seven Lives