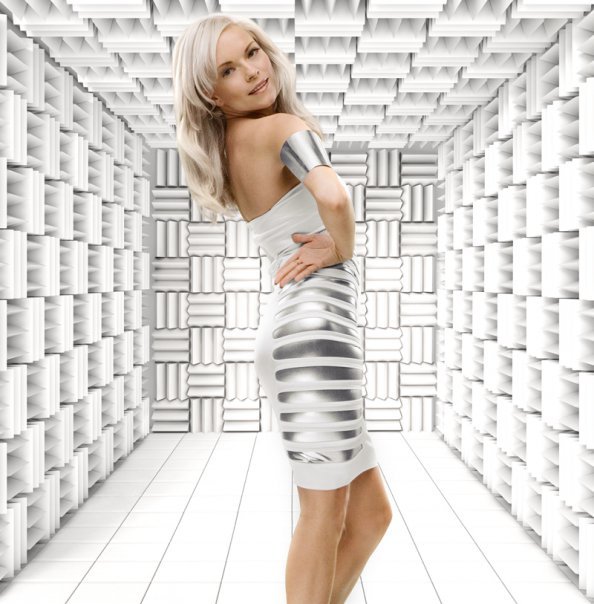 There are at least three artists called September:

1.) A Swedish dance singer. a.k.a. Petra Marklund
2.) A progressive jazz / rock band from ex-Yugoslavia.
3.) An emo band from the 90's from California.
4.) A Doom/Death Metal band from Sweden
5.) Screamo band from Elkton, Maryland.
6.) A short-lived seventies rock band from Amsterdam, The Netherlands

1.) Petra Linnea Paula Marklund better known as September (born in Stockholm, Sweden on 12 September 1984) is a Swedish dance singer. Her mother is Slovenian and has a musical past