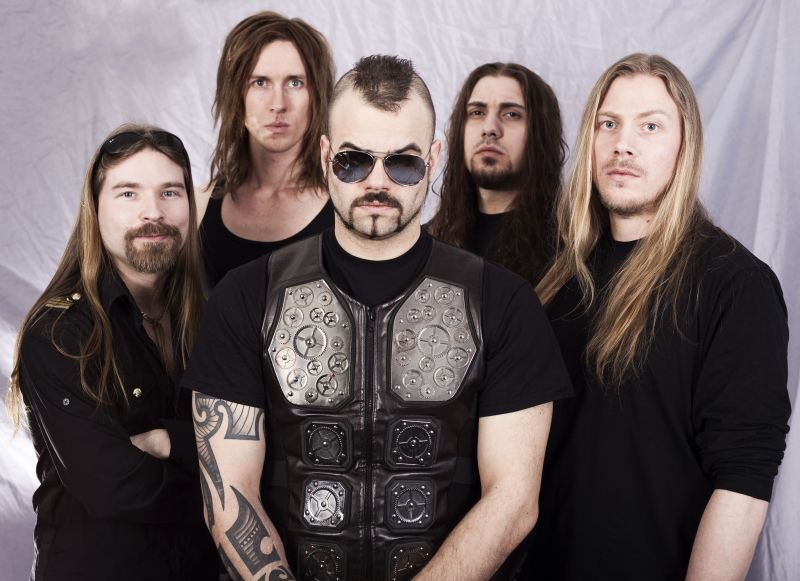 Sabaton is a symphonic power metal band from Falun, Sweden formed in 1999. The band's main lyrical themes are based on war and historical battles. Lyrical content drawn from World War I, World War II and other conflicts is prevalent and includes songs about battles and leaders on all sides of said conflicts. In April 2012, four members left the band and formed another, whilst vocalist Joakim Brodén and bassist Pär Sundström continued with new members.

Sabaton was formed in 1999. After the first songs were recorded in Peter Tägtgren's studio, The Abyss, Sabaton was contacted by a couple of record labels. The band decided to sign up for Italian label Underground Symphony, un