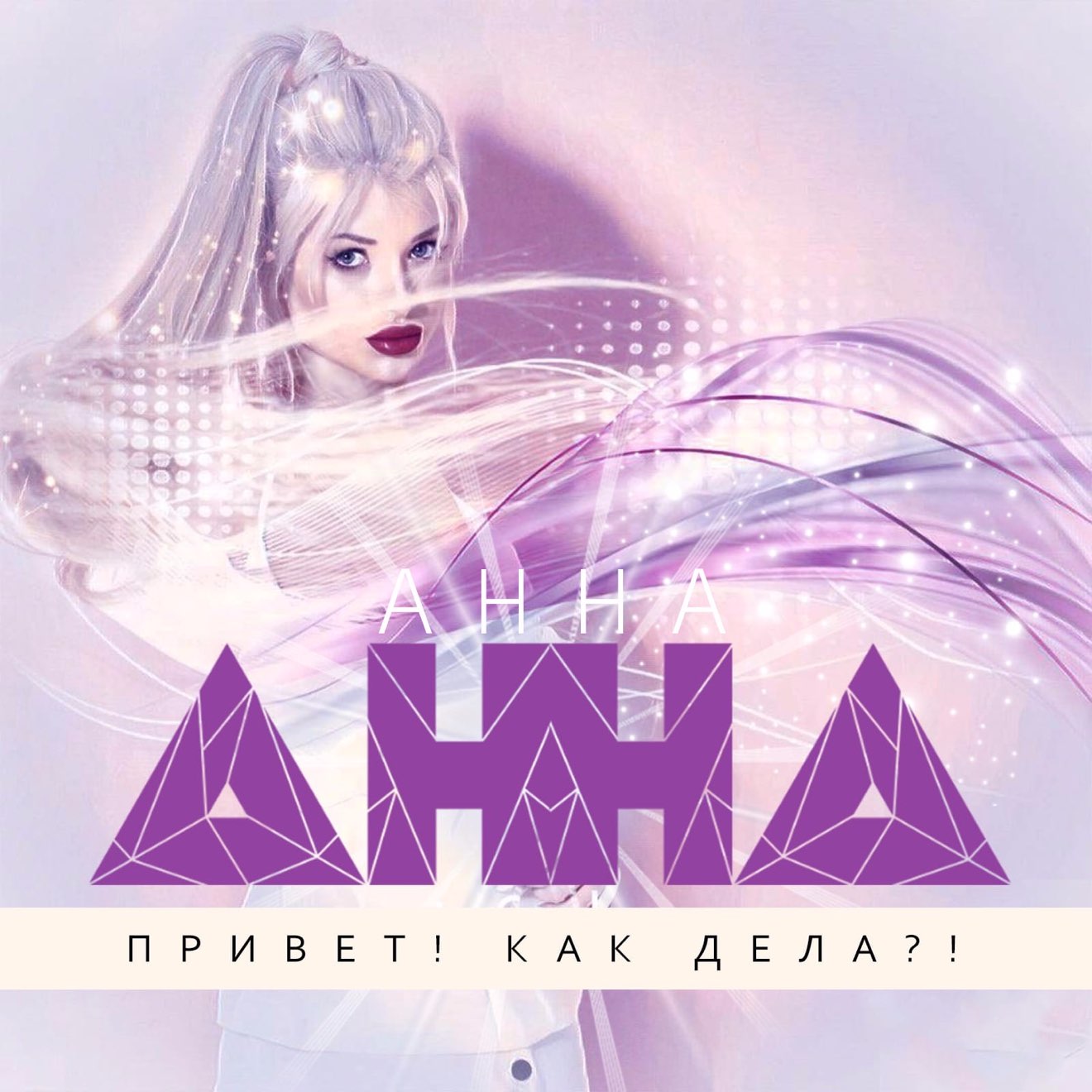 At least two artists use the name Анна.

2) Anna (correct name is АННА) is a nu-metal band from Lviv, Ukraine.

February 1st, 2003 Анна performed for the first time in their home-town Lviv, Ukraine. Sometime in 2003 the band sat in a studio and worked on their concert program which they presented in 2004. In 2004 the band performed in more than 50 concerts all around Uk 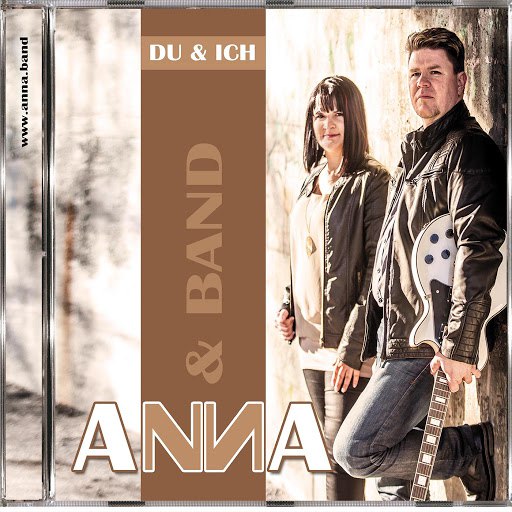 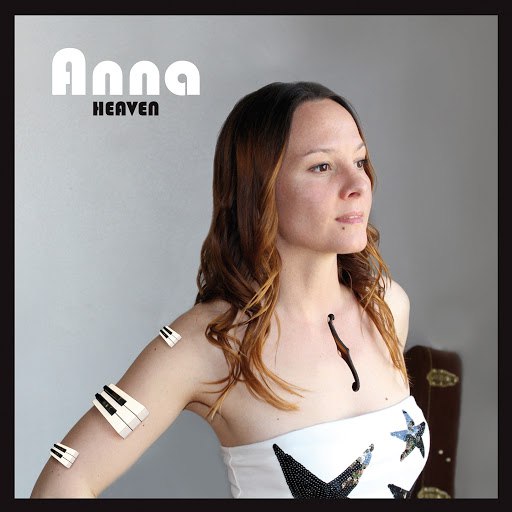 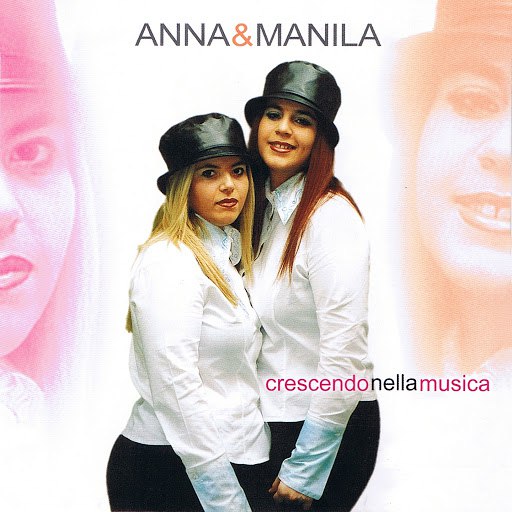 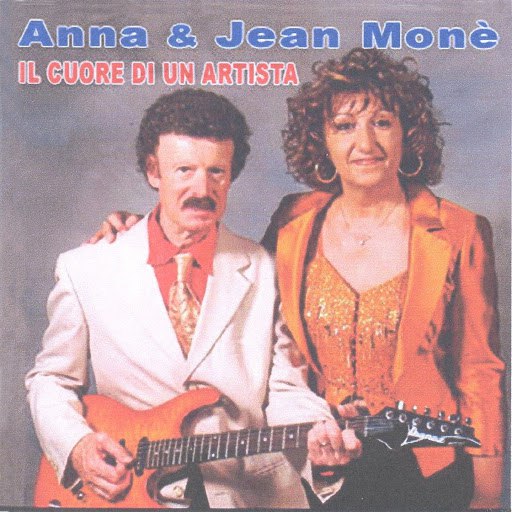 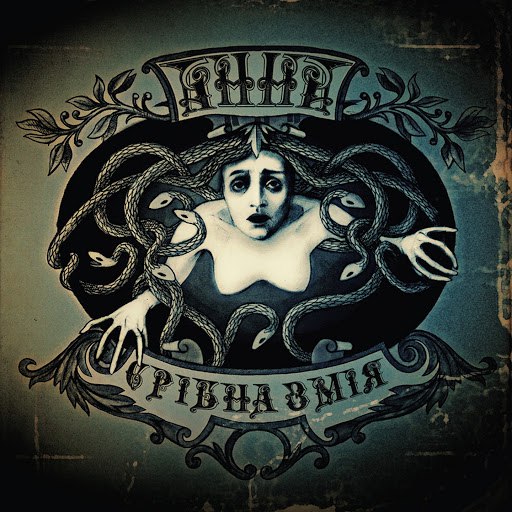 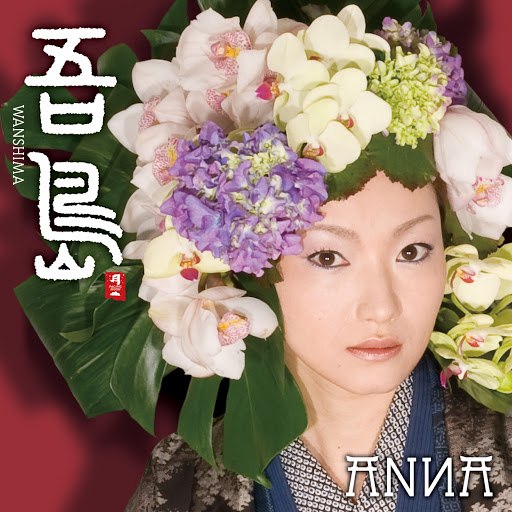 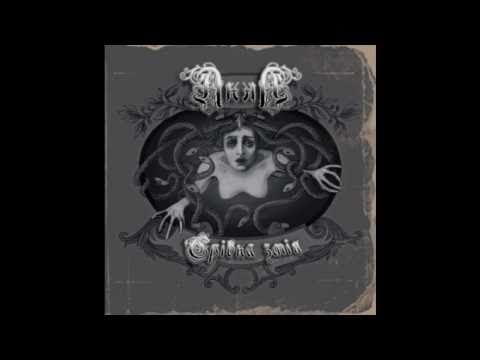 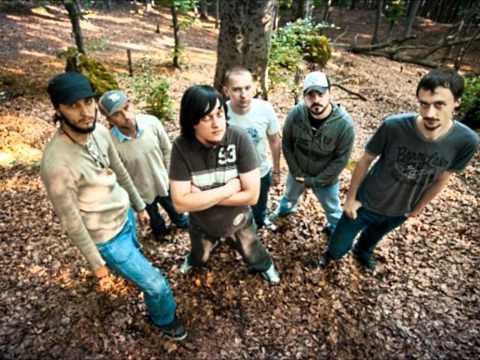 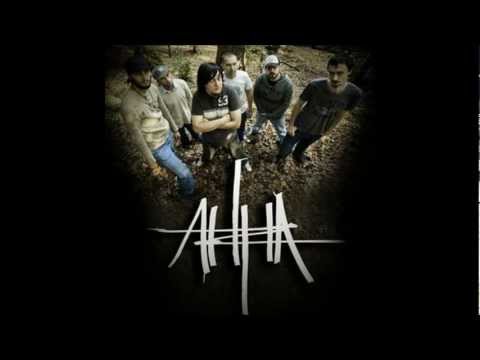 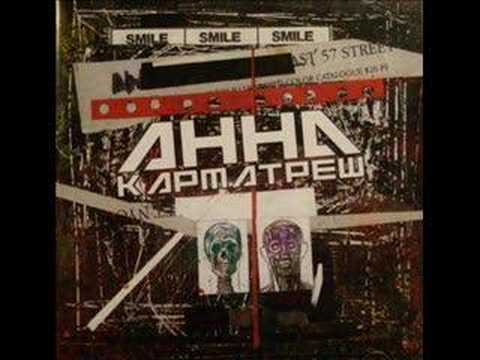 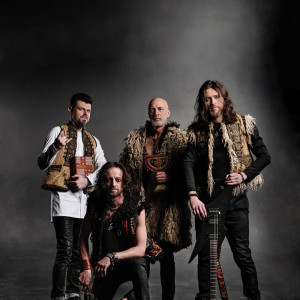 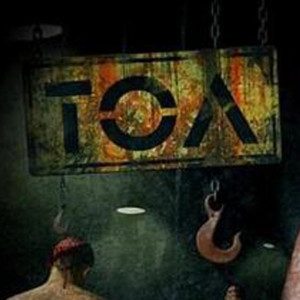 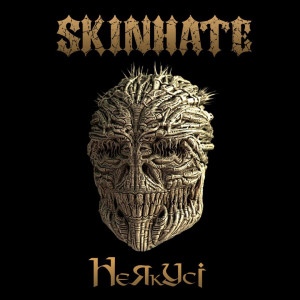 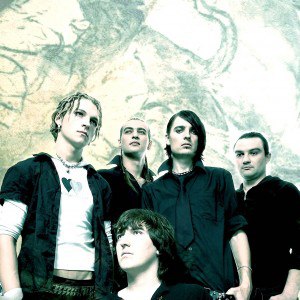