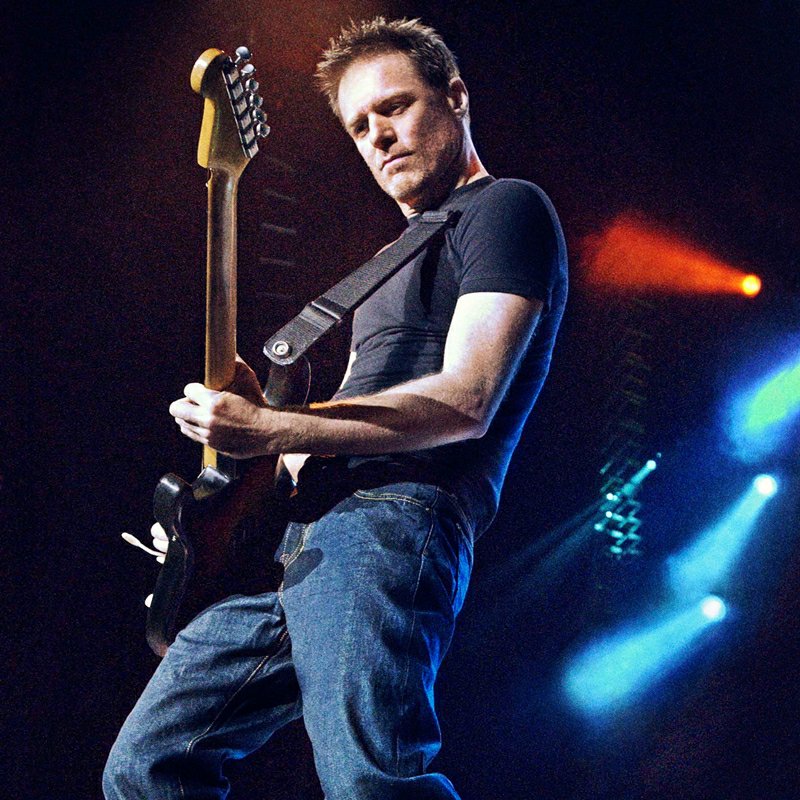 Bryan Guy Adams OC, OBC, (born November 5th 1959) is a Canadian rock singer, guitarist, songwriter and photographer. Some of his best-known albums are Reckless, 18 til I Die, and Waking Up the Neighbours.

Bryan Adams was already popular in Canada when the release of his third album 'Cuts Like A Knife' in 1983 brought him a large following in the USA. His fourth album, 'Reckless', often referred to as one of the most significant of the 1980s, sold over 4 million copies at the time and continues to sell now. His fifth album 'Into the Fire' went platinum.

'Waking Up The Neighbours', his sixth album in 1991, powered him to