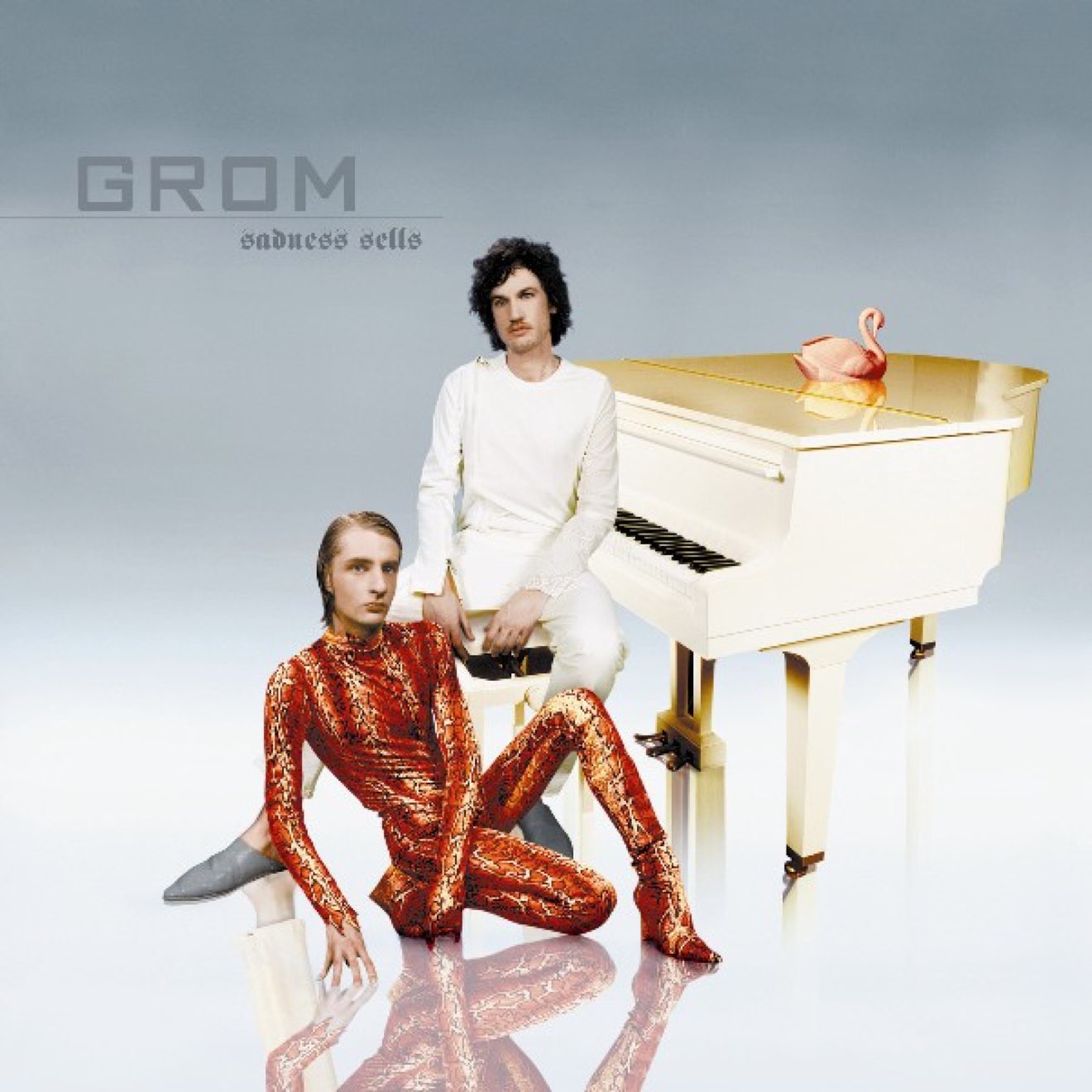 There are at least two bands with the name Grom whose, to keep it neutral, artistic appeal couldn't be more different.

1) Grom, a synth pop duo which consisted of Florian Horwath and Michael Kuhn (AKA Michelle Grinser of Dakar & Grinser).
2) Grom, a Nazi/RAC Metal/Hardcore act based in the United States.

1) Grom the synth pop duo play self-described "heroin funk" (A reference to the promotion of artists like Superpitcher as "heroin house" by their cologne based techno label Kompakt). Other people would call it dance music, as the musicians are veterans of the club scene and the aesthetics of the sound, even though calmer, softer as t

By Oak, Ash and Thorns
Grom 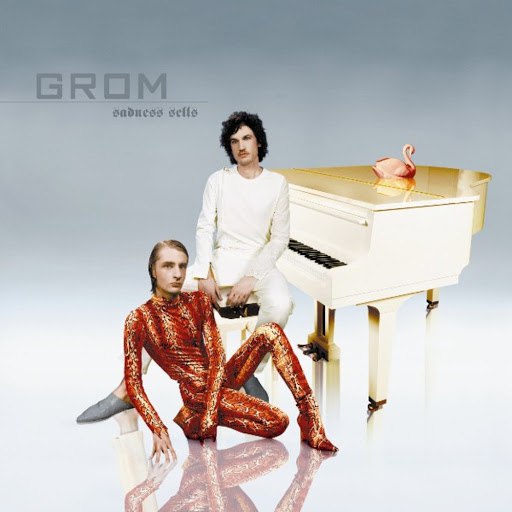 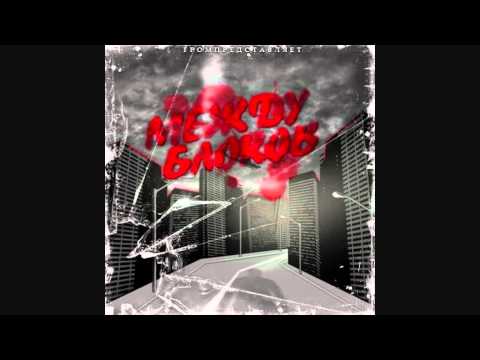 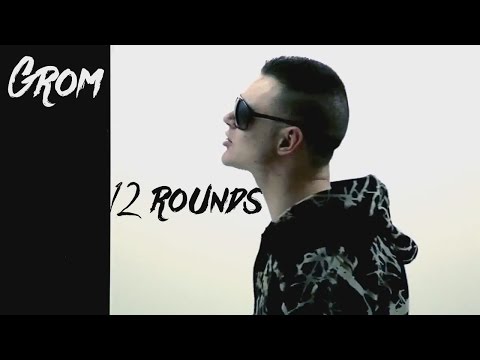 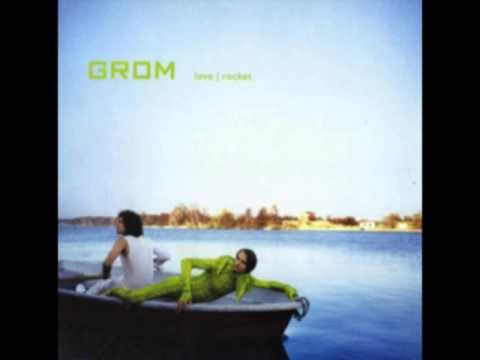 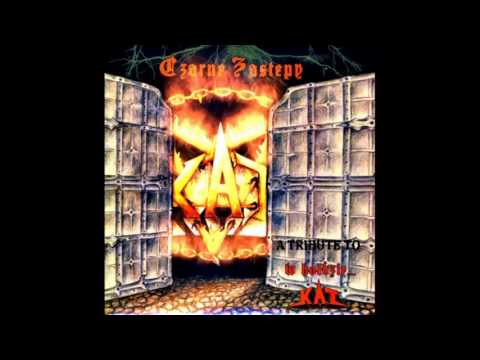 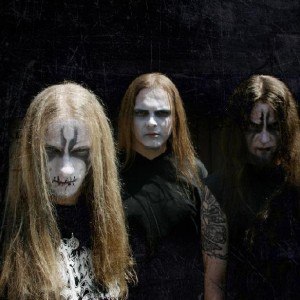 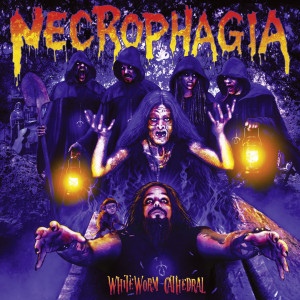 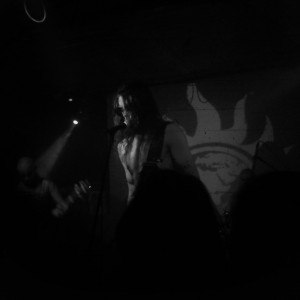 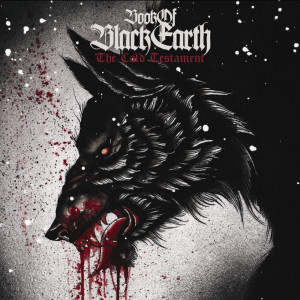