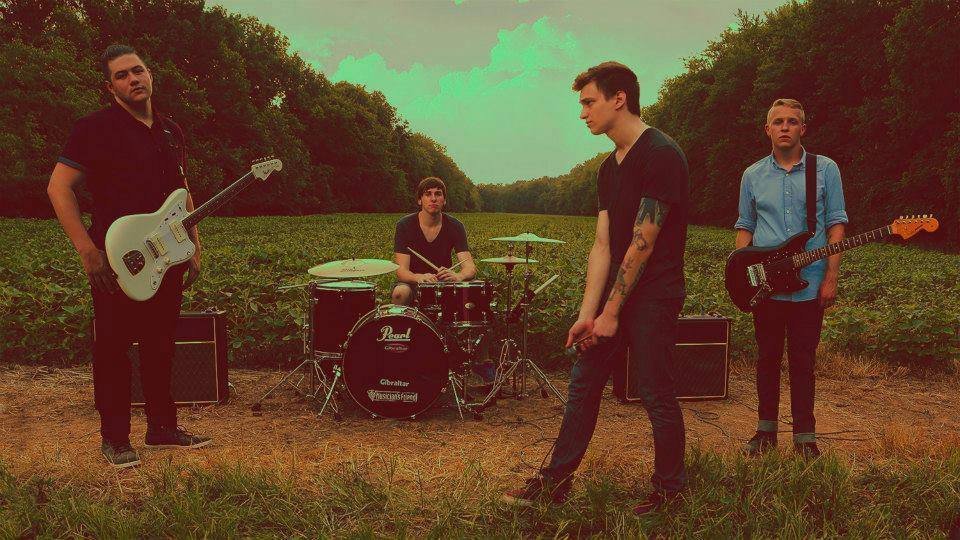 There are at least three artists with the name Wander.

Dutch: Since Beequeen will no longer be releasing drone-music, Wander was formed in the winter of 2000. Principally based on organ-drones, Wander has plans to release their material on various formats, but on every format only once. There's a nice challenge… Wander will also perform live. 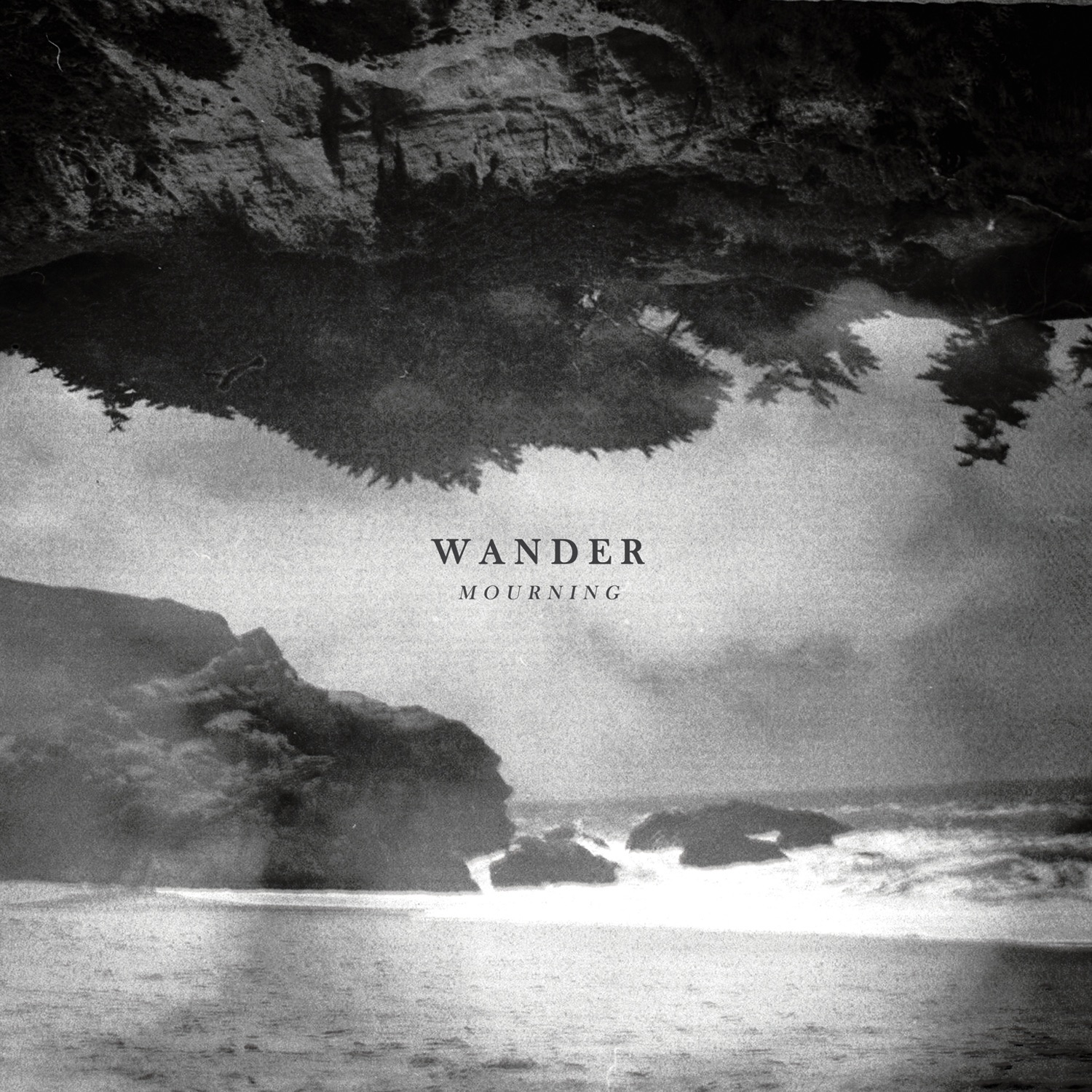 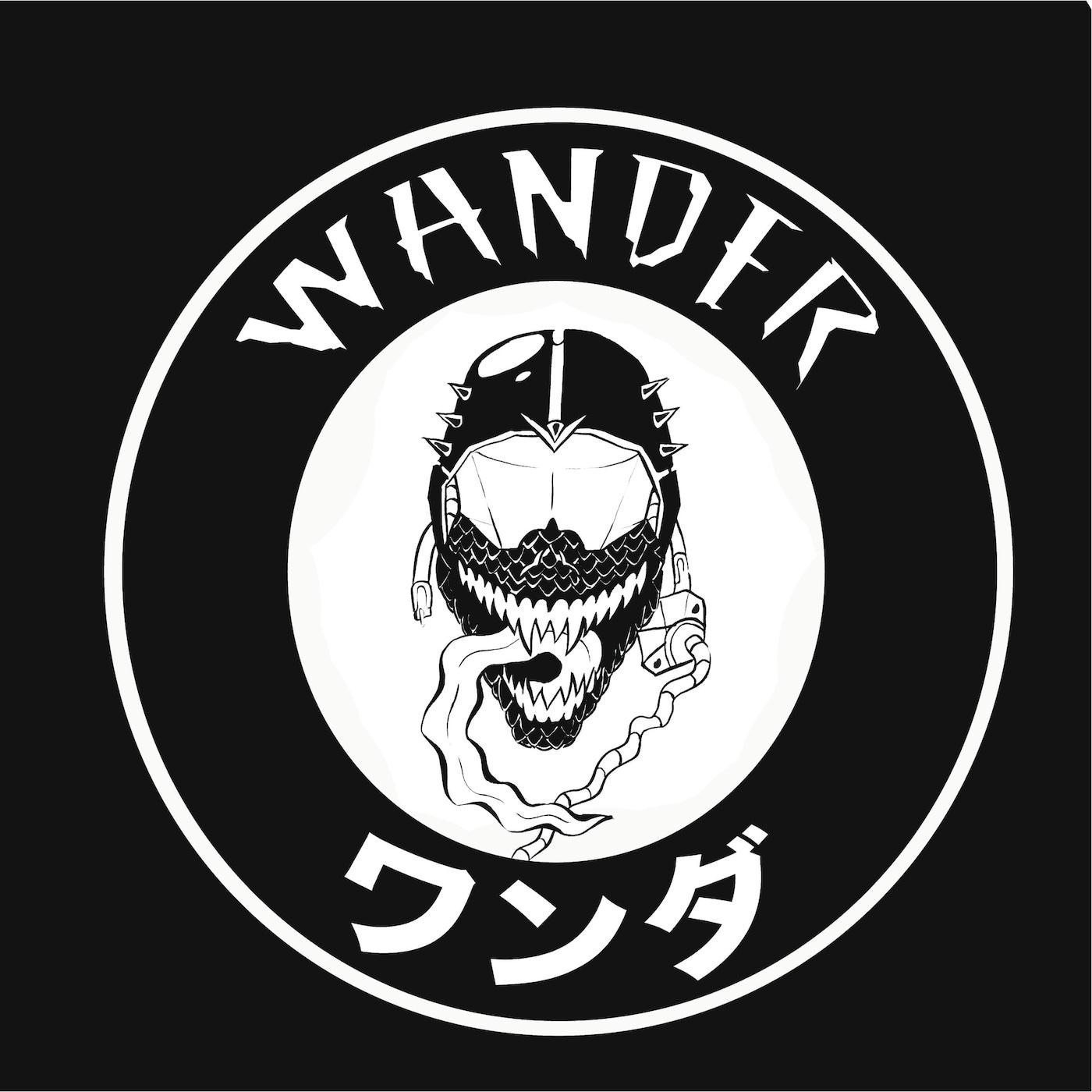 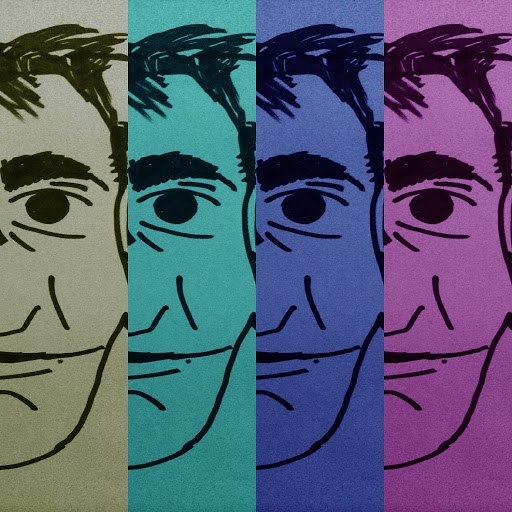 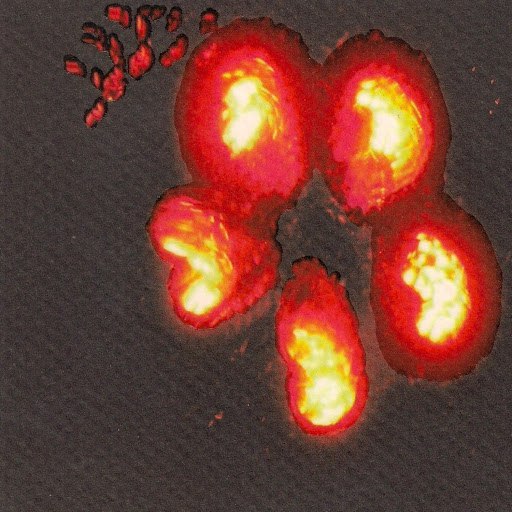 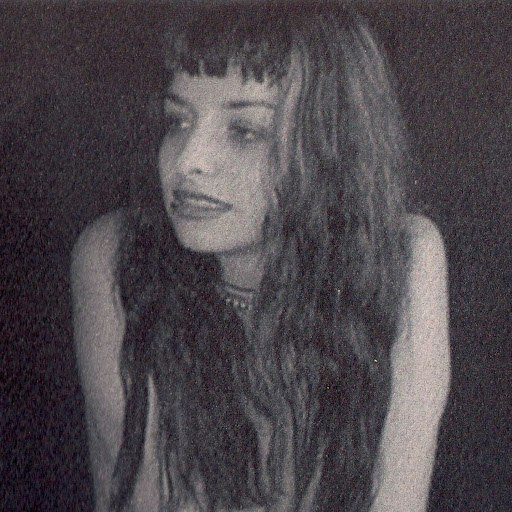 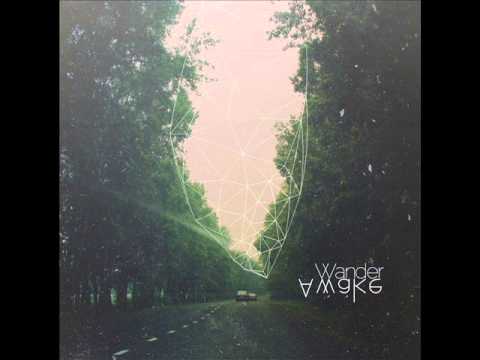 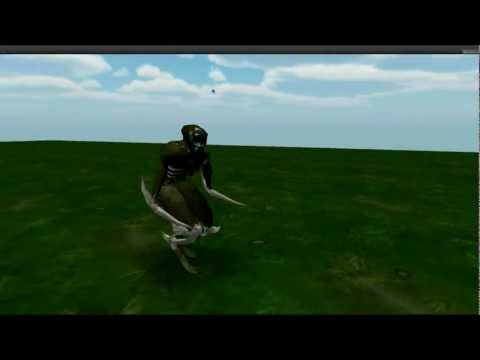 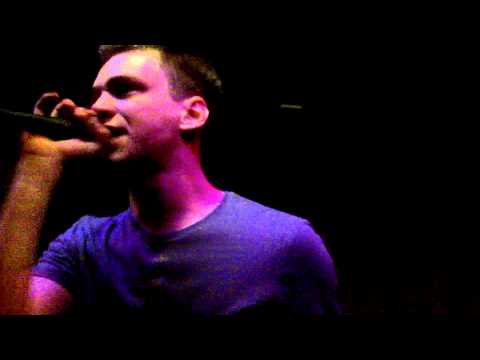 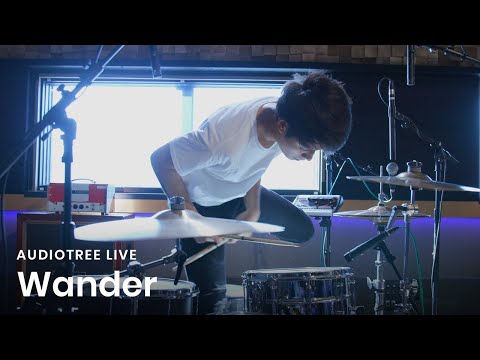 Have A Nice Life 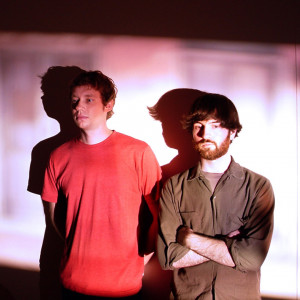 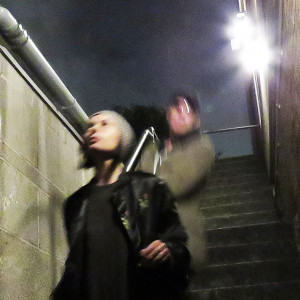 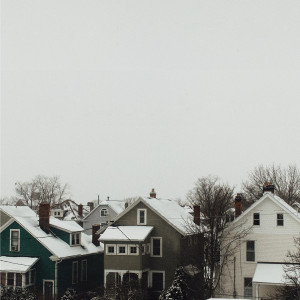