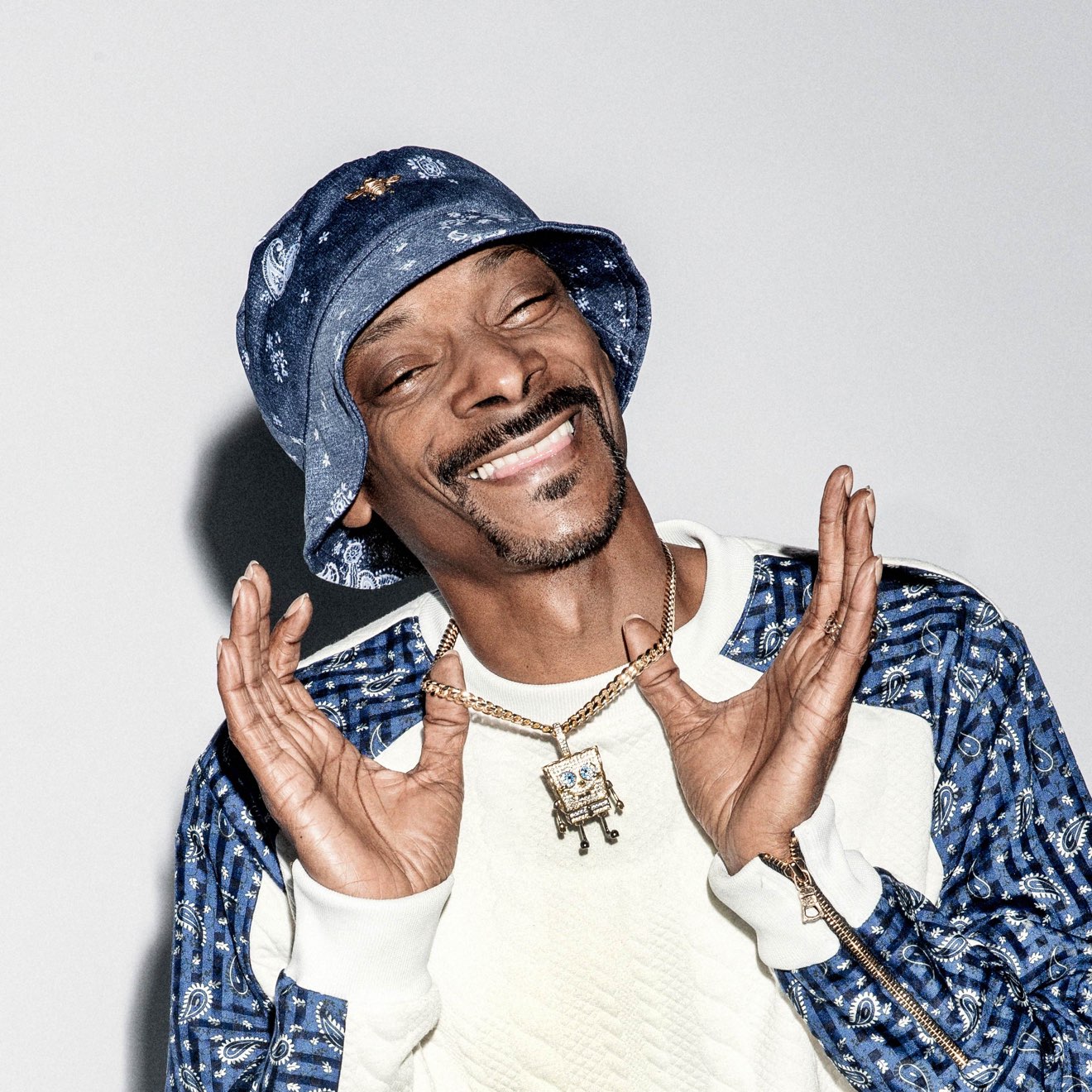 Cordozar Calvin Broadus Jr. (born October 20, 1971 in Long Beach, California, United States), better known by his stage name Snoop Dogg, is a Grammy award nominated rapper, producer and actor. Snoop is best known as a famous MC in the West Coast hip hop scene, and for being one of producer Dr. Dre's most notable protégés. He made his rap debut in 1992 on Dre's debut album The Chronic, and then released his debut album, Doggystyle, to much critical and public acclaim. His mother nicknamed him "Snoopy" as a child, and he took the stage name Snoop Doggy Dogg when he began recording. He changed his name to Snoop Dogg in 1996 when he left his original record label, Death Ro