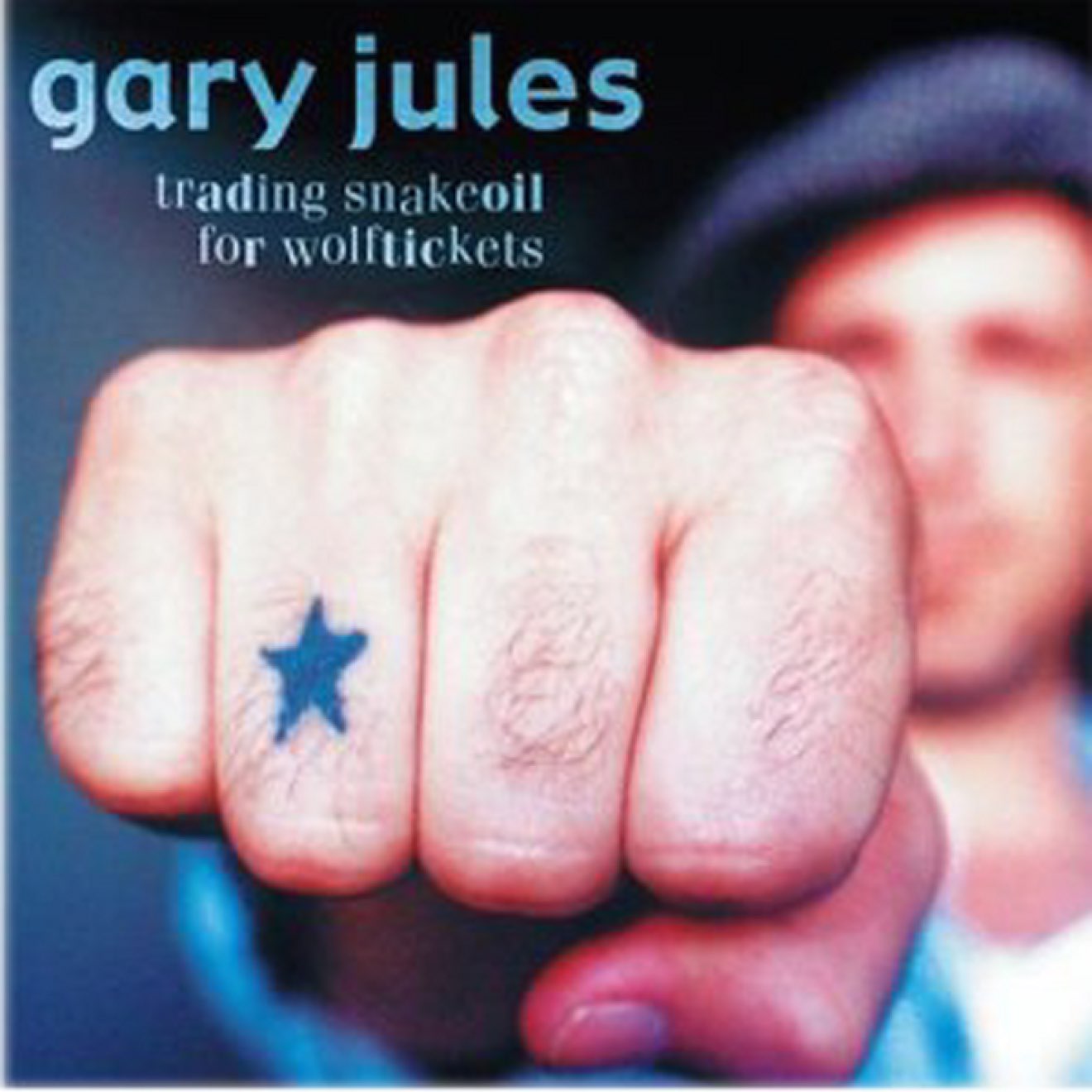 Gary Jules (born in 1969 in Fresno, California as Gary Jules Aguirre) is an American singer-songwriter. He is best known for his cover of the Tears for Fears song Mad World, which was featured in the film Donnie Darko.

Gary Jules attended The Bishop's School in La Jolla, California. Some of his early projects/bands were The Ivory Knights, Our Town Pansies, Woodenfish and The Origin.

Jules started off his solo recording career with the debut Greetings from the Side. Originally released by A & M, this album slipped through the cracks due to neglect on the label's part, and Jules was dropped. In 2001, together with friend Michael Andrews, Gary Jules recorded Trading

Greetings From The Side
Gary Jules 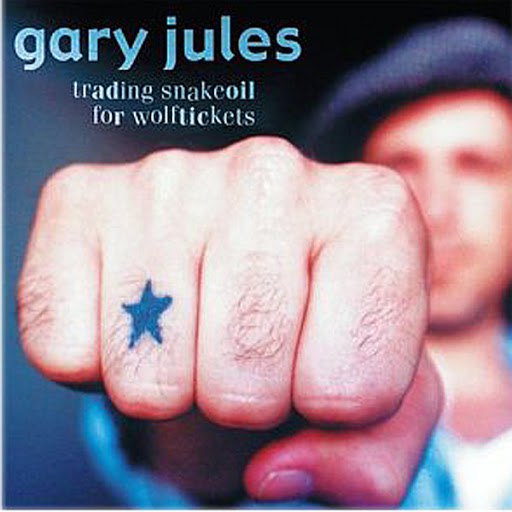 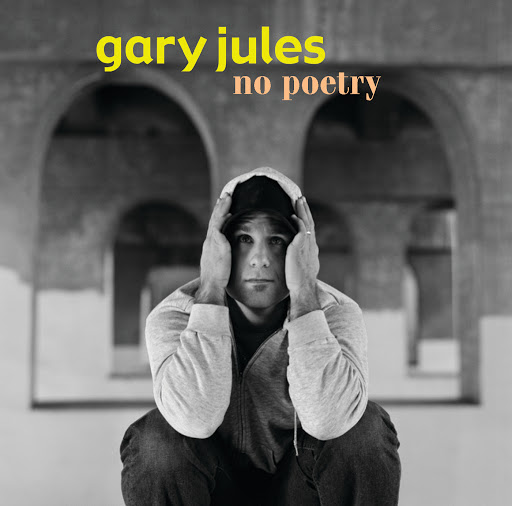 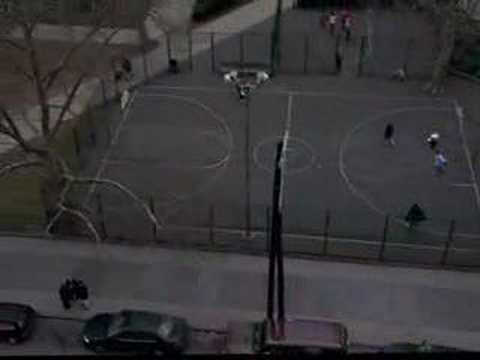 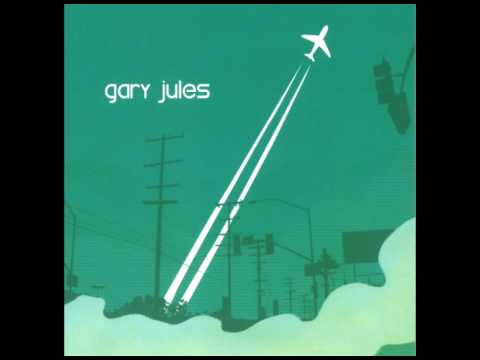 Whiskey for Everybody
Gary Jules 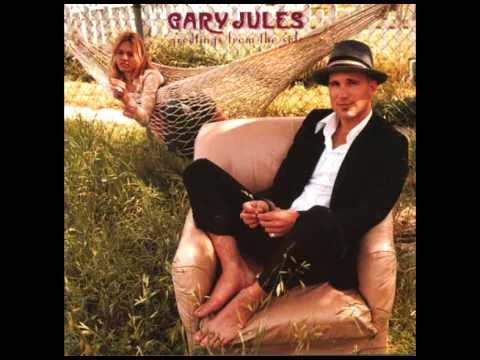 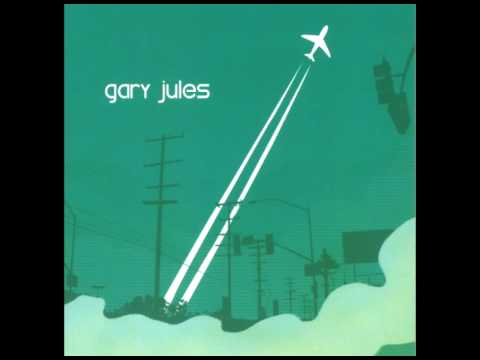 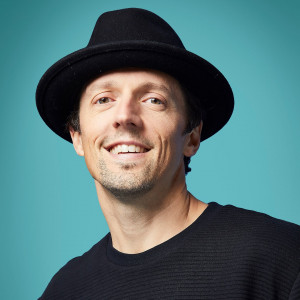 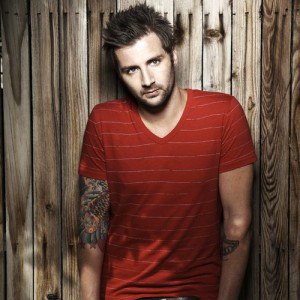