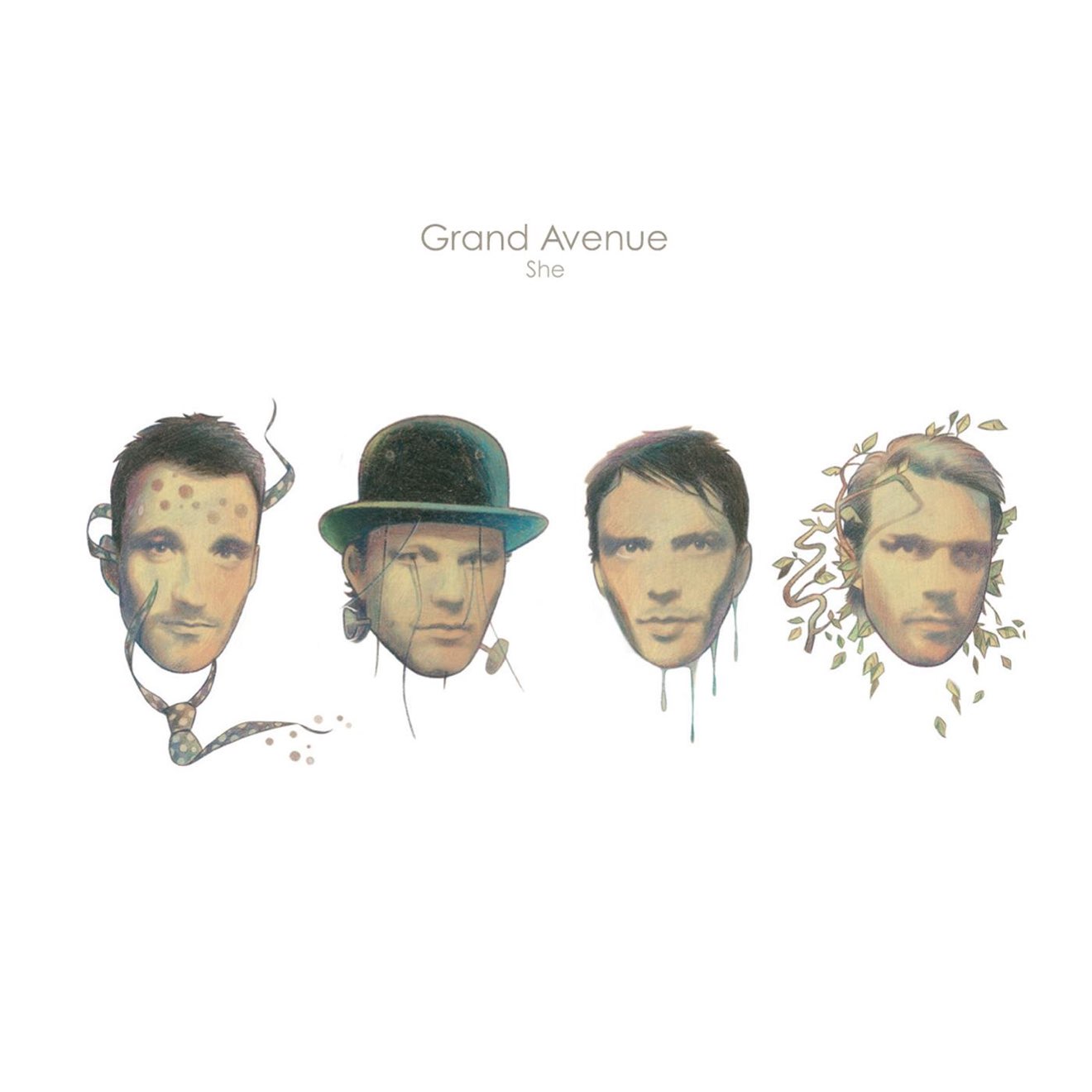 Grand Avenue is a rock band from Denmark started in 2001. The band consists of Rasmus Walter-Hansen (vocals, guitar). Niels-Kristian Bærentzen (guitar), Marc Stebbing (bass) and Hjalte Thygesen (drums).
The four band members met at a music college in London in 1997. Frontman Walter-Hansen and lead guitarist Bærentzen started to write songs together and with the addition og Stebbing and Thygesen Grand Avenue was formed. The band released a single in 2003 called "What's On Your Mind", which became "Ugens Uundgåelige" (the most played number on the radio station for a week) on National Danish Radio P3, which caught the attention of EMI. The band signed with the 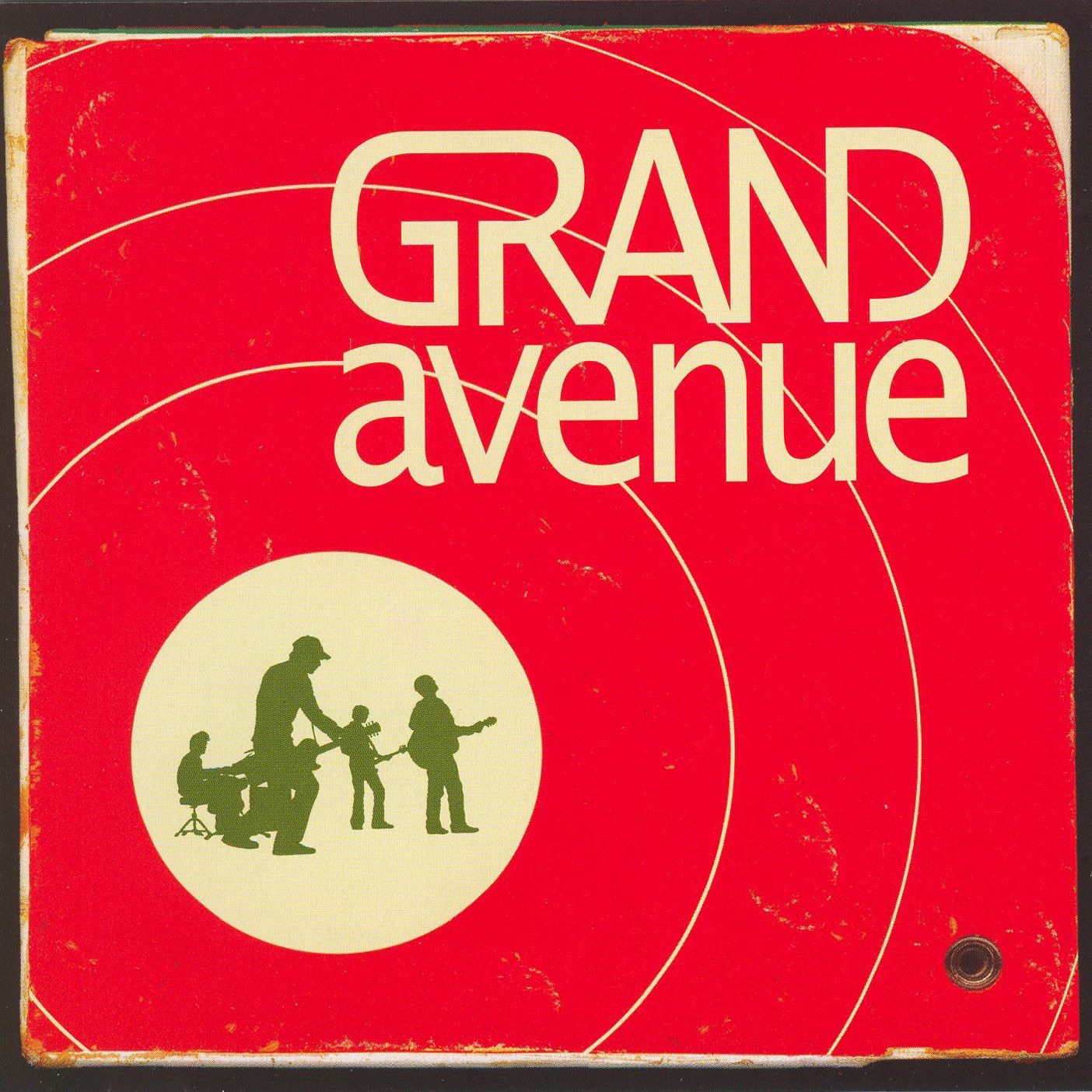 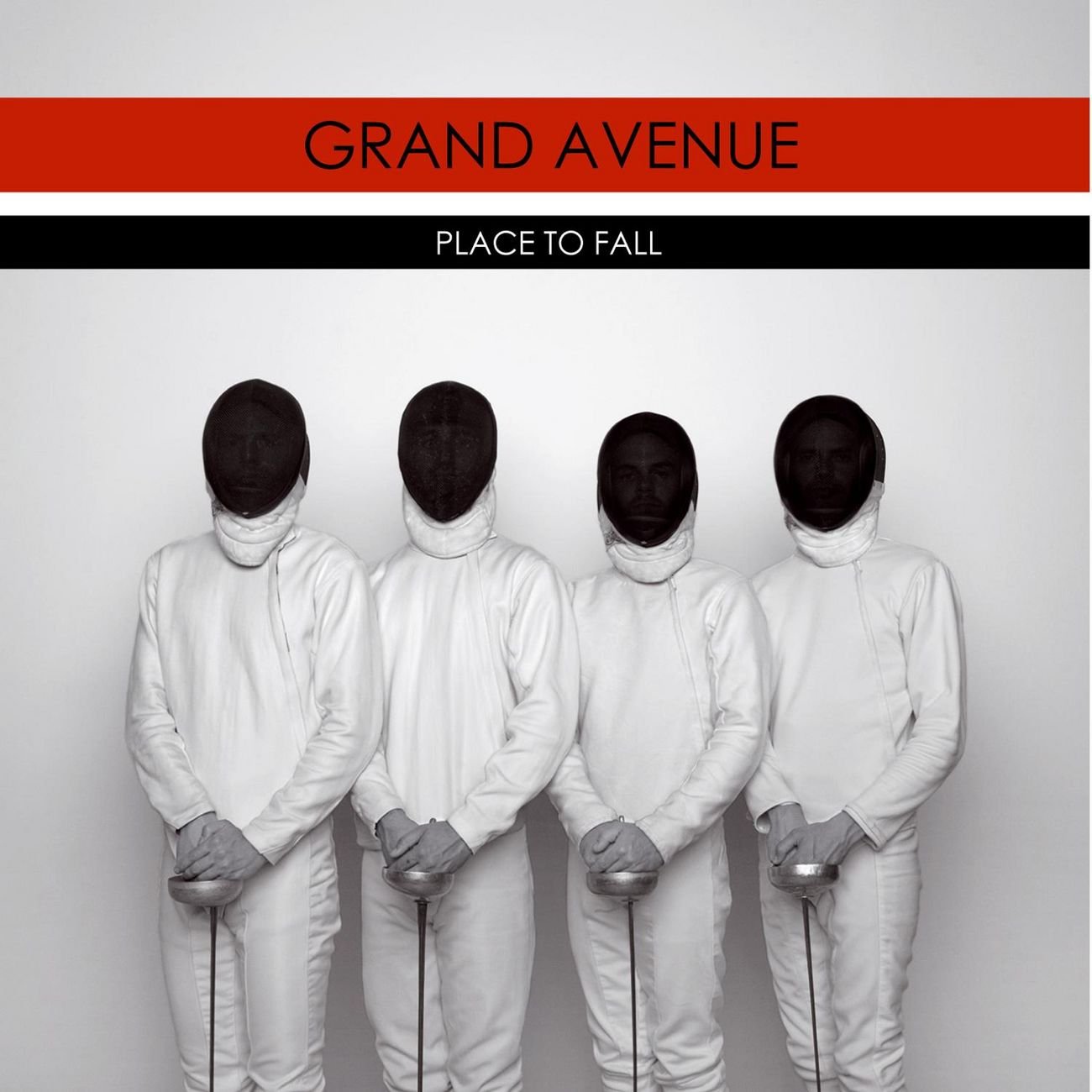 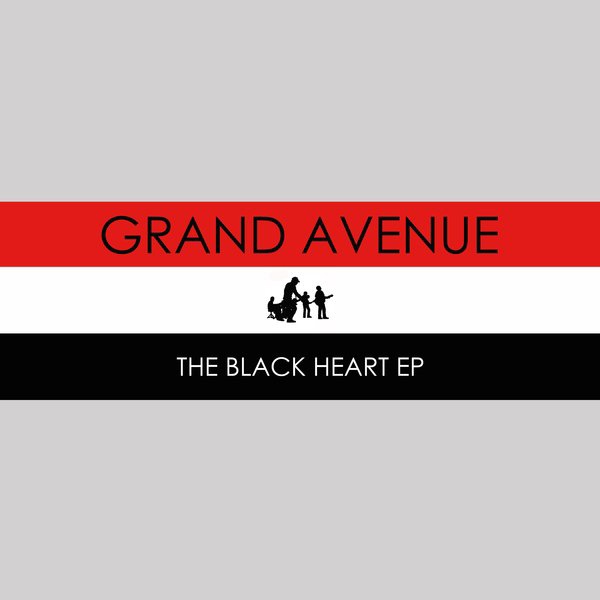 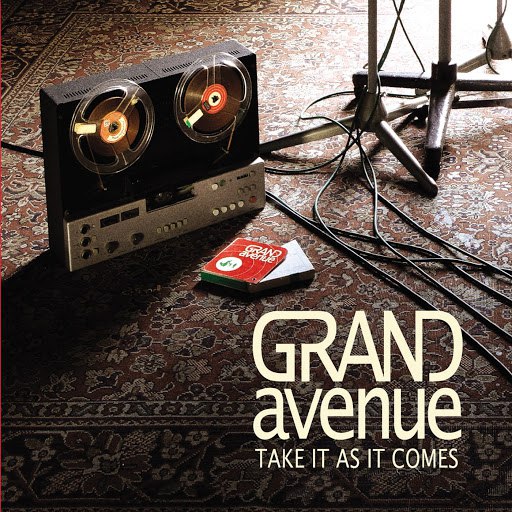 Take It As It Comes
Grand Avenue 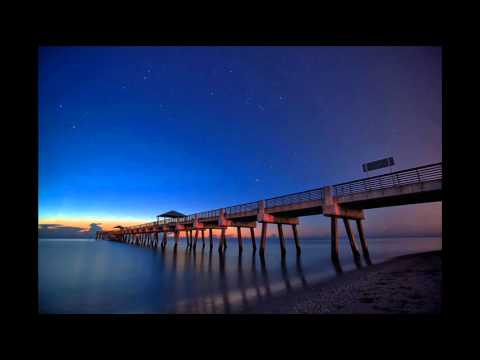 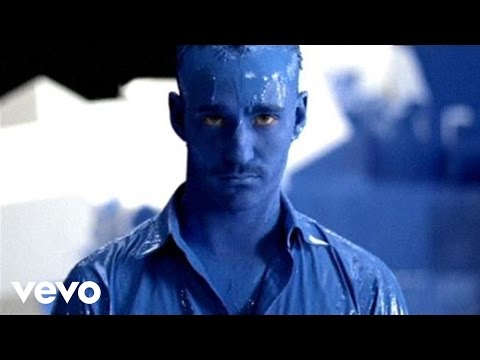 The Outside
Grand Avenue 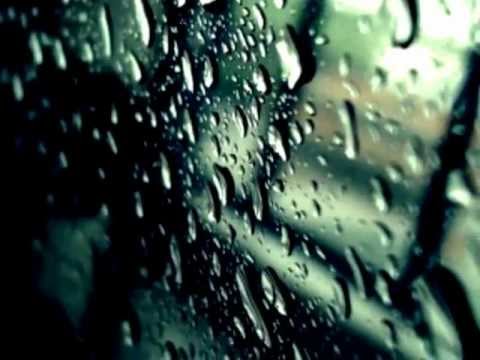 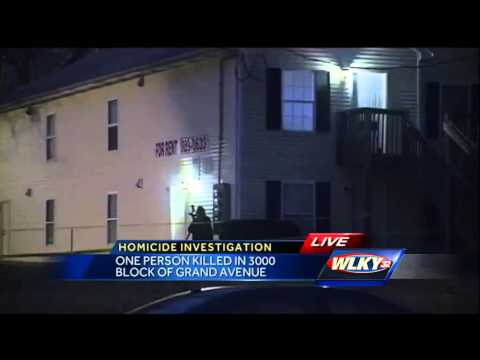 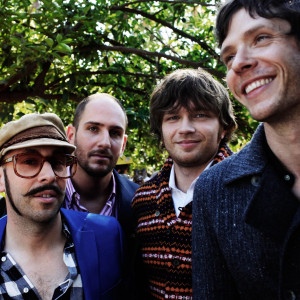 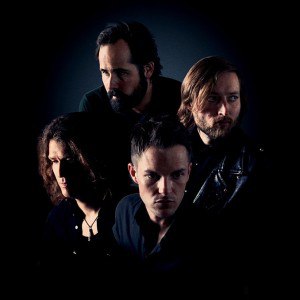 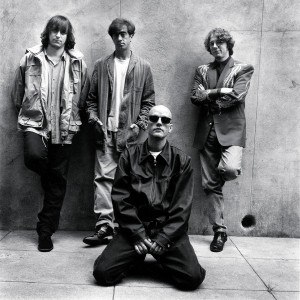